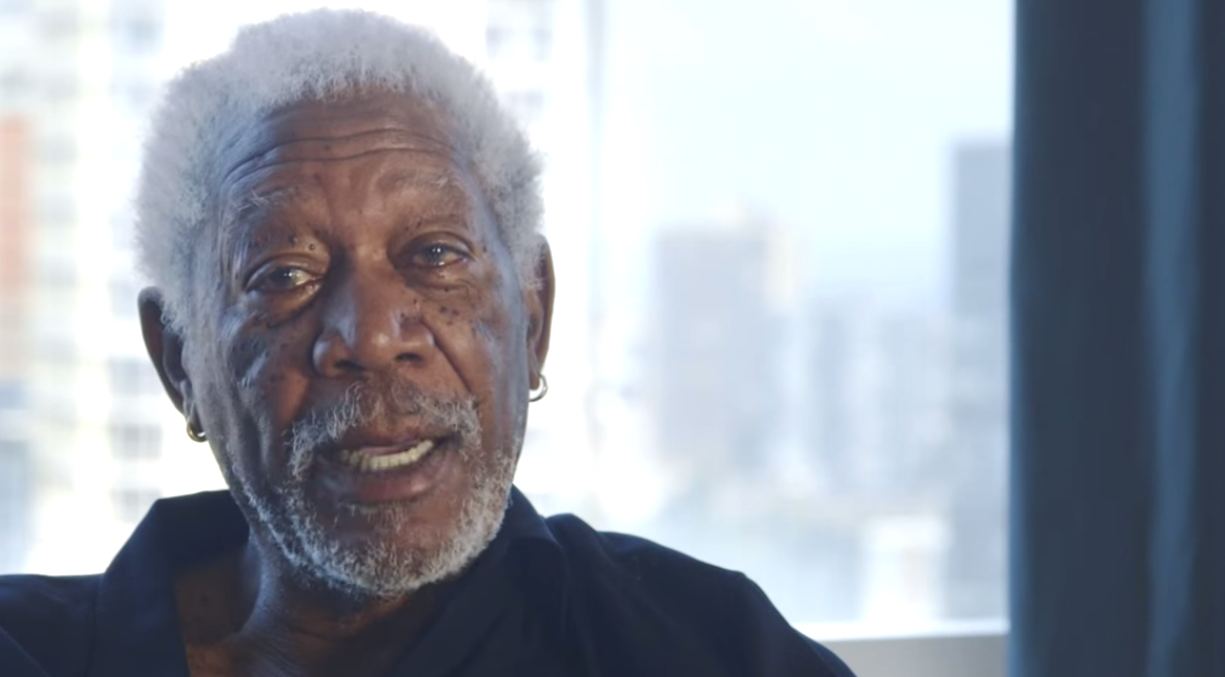 A small group of celebrities and political figures have joined together to make a video urging Congress not to undermine the Iran nuclear deal.

The tone of the video is light, and it opens with actors Jack Black, Farshad Farahat, Natasha Lyonne and Morgan Freeman describing things they love doing in life. Then comes this snippet of dialogue:

FARSHAD FARAHAT: But if Congress sabotages the nuclear deal with Iran...

NATASH LYONNE: ...we could be denied the very moments that make our lives worth living.

JACK BLACK: I won't be able to play Frisbee with my sons 'cause there won't even be a Frisbee. The Frisbee will be melted.

FARSHAD FARAHAT: We will be melted!

JACK BLACK: Yes, Natasha, but most people think toast is delicious. This would not be that kind of toast. It would be a like a really dark unpleasant cloud of death toast.

Cue Jordan's Queen Noor, who explains that the concern isn't that Iran will drop a nuclear weapon on the United States. Former U.S. Ambassador Thomas Pickering says, "If Congress sabotages this deal there would be nothing stopping Iran from getting the bomb. That would likely spark an arms race throughout the region."

The actors debate that possibility on screen - with Lyonne likening war with Iran to a lot of people being put into "an immense crock pot for a really, really long time." Former CIA Agent Valerie Plame also makes an appearance, saying, "Once a war begins the chances of Iran developing a nuclear weapon would only increase."

"We've got a deal on the table that keeps us all safe," Freeman exclaims.

"Do me a favor, ok? Don't let some hotheaded member of Congress screw that up," Lyonne says. Black chimes in, "Because playing politics with our national security is actually not all that funny."

Freeman then appeals to viewers to call their members of Congress and tell them to "support diplomacy - it's the only sane solution."

The video was produced by a group called Global Zero, which bills itself as "one of the most remarkable social movements in history" that is working to eliminate all nuclear weapons by 2030. The group's signatories include more than 300 world leaders and experts, among them several high-level U.S. military and diplomatic officials from both sides of the aisle.

The Iran nuclear deal has been the source of intense lobbying on Capitol Hill, with opponents and supporters pouring millions of dollars into efforts to sway Congress and the public. Lawmakers have 60 days to decide whether they will approve or disprove of the deal. If they vote it down, President Obama has said he will veto that legislation - but will need enough support from members of his own party to ensure the veto isn't overridden.