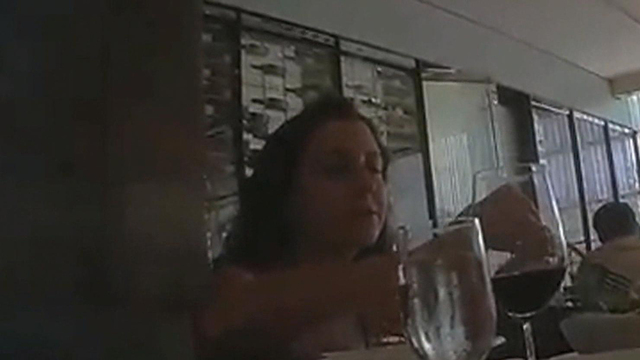 Congressional Republicans say they will launch an investigation of Planned Parenthood as a result of an undercover video released by the Center for Medical Progress, an anti-abortion group, asserting the women's health organization sells body parts from abortions.

The founder of the Center for Medical Progress also told CBS News his group has up to a dozen additional videos of top officials from Planned Parenthood across the country talking about the sales, which will be released in the days to come, reports CBS News correspondent Jan Crawford.

Two members of the group posed as employees of a biotech firm to get access to a top doctor at Planned Parenthood. It was part of a two-and-a-half-year sting operation, and over lunch, they secretly recorded the whole conversation.

In graphic detail, Nucatola described how to preserve valuable fetal tissue during an abortion.

"We've been very good at getting heart, lung, liver because we know that, so I'm not gonna crush that part. I'm gonna basically crush below. I'm gonna crush above and I'm gonna see if I can get it all intact," Nucatola said.

Over wine and salad, she answered questions about the organization providing fetal tissue to researchers -- typically for a fee.

"I would say it's probably anywhere from $30 to $100, depending on the facility and what's involved," Nucatola said.

And Congress announced it will investigate.

"I don't care how much political weight Planned Parenthood throws around this town. No one is above the law!" Rep. Martha Roby said.

But Planned Parenthood says it is following the law, and that it provides the tissue legally for "scientific research" with "consent from patients" and "no financial benefit." Any fees merely are to cover costs -- a point the doctor made repeatedly.

"Affiliates are not looking to make money by doing this," Nucatola said.

David Daleiden is founder of the group that took the video.

"I think these are really horrific and troubling actions for 99 percent of Americans," Daleiden said.

"Planned Parenthood is still receiving $50, $75, sometimes $100 per specimen per fetal part. So all of that is just straight up profit that goes to their bottom line," Daleiden added.

Even if it's done legally, medical ethicists question whether Planned Parenthood should be in the business of providing fetal tissue.

"You've got to be sure that it's the patient, the woman who is at the center of your concern and nothing else is diverting from that," Dr. Arthur Caplan of NYU's Langone Medical Center said. "Supplying fetal tissue from the remains to third parties is diverting. I would not do it."

CBS News reached out to Planned Parenthood for comment, but so far, there has been no response.