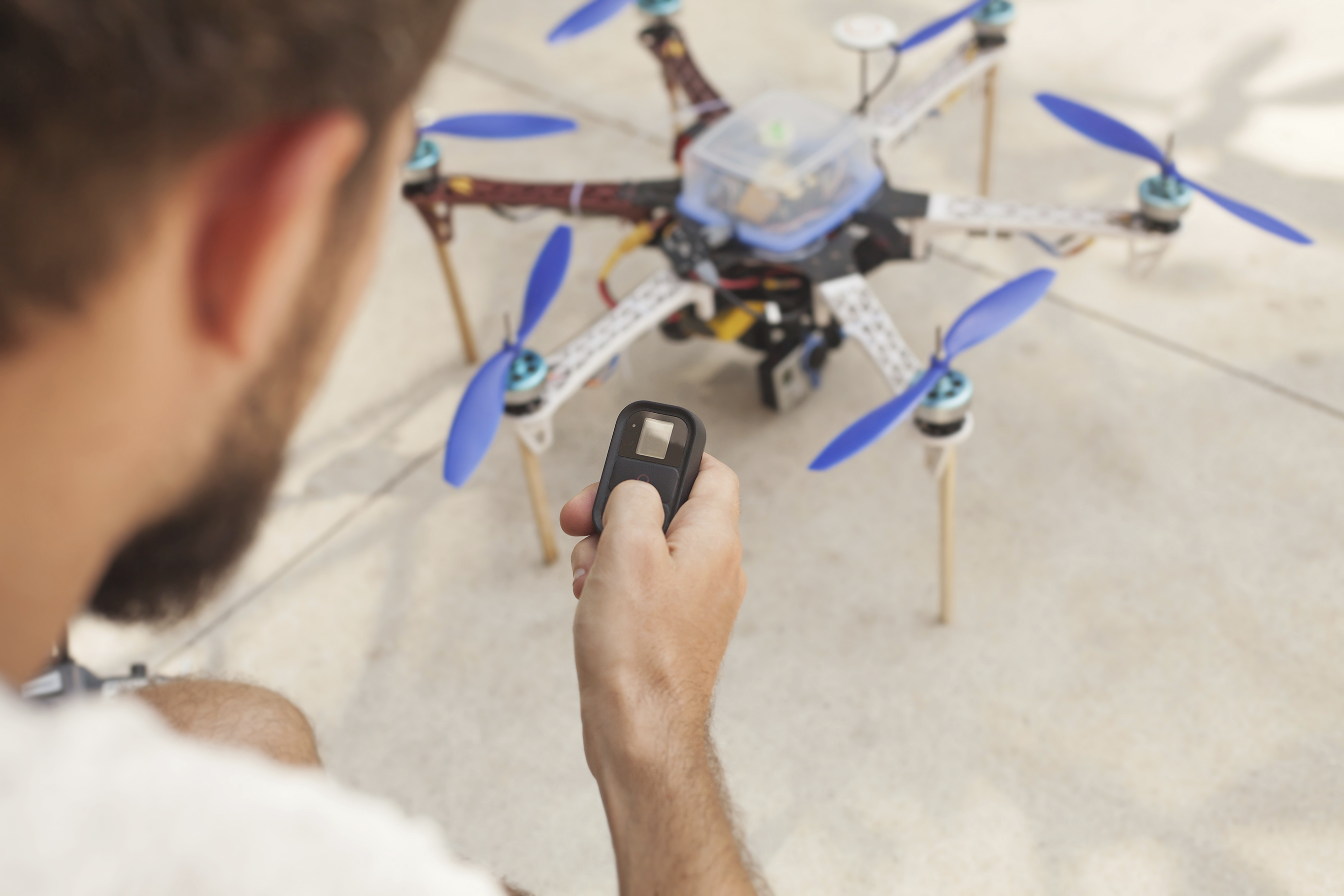 WASHINGTON -- The Federal Aviation Administration says there are now more registered drone operators in the U.S. than there are licensed pilots.

FAA Administrator Michael Huerta told a legal forum on Monday that the agency passed the milestone last week when it topped 325,000 registered drone owners. There are 320,000 licensed pilots of manned aircraft.

Huerta said the number of small unmanned aircraft is even larger because drone operators often own more than one drone.

FAA officials launched a drone registration program just before Christmas, saying it would help them track down operators who violate regulations and also help to create a culture of accountability.

Huerta said the speed with which registration has taken off is proof that government and industry can work together.

Drones have become increasingly popular with hobbyists. The FAA estimated in December that 1.6 million small unmanned aircraft will be sold this year, with half during the last three months of the year.

Most people who fly drones and model aircraft have little aviation experience, but they become pilots as soon as they start to fly, said Deputy FAA Administrator Michael Whitaker in December.

"They have the responsibility to fly safely, and there are rules and regulations that apply to them," he said.