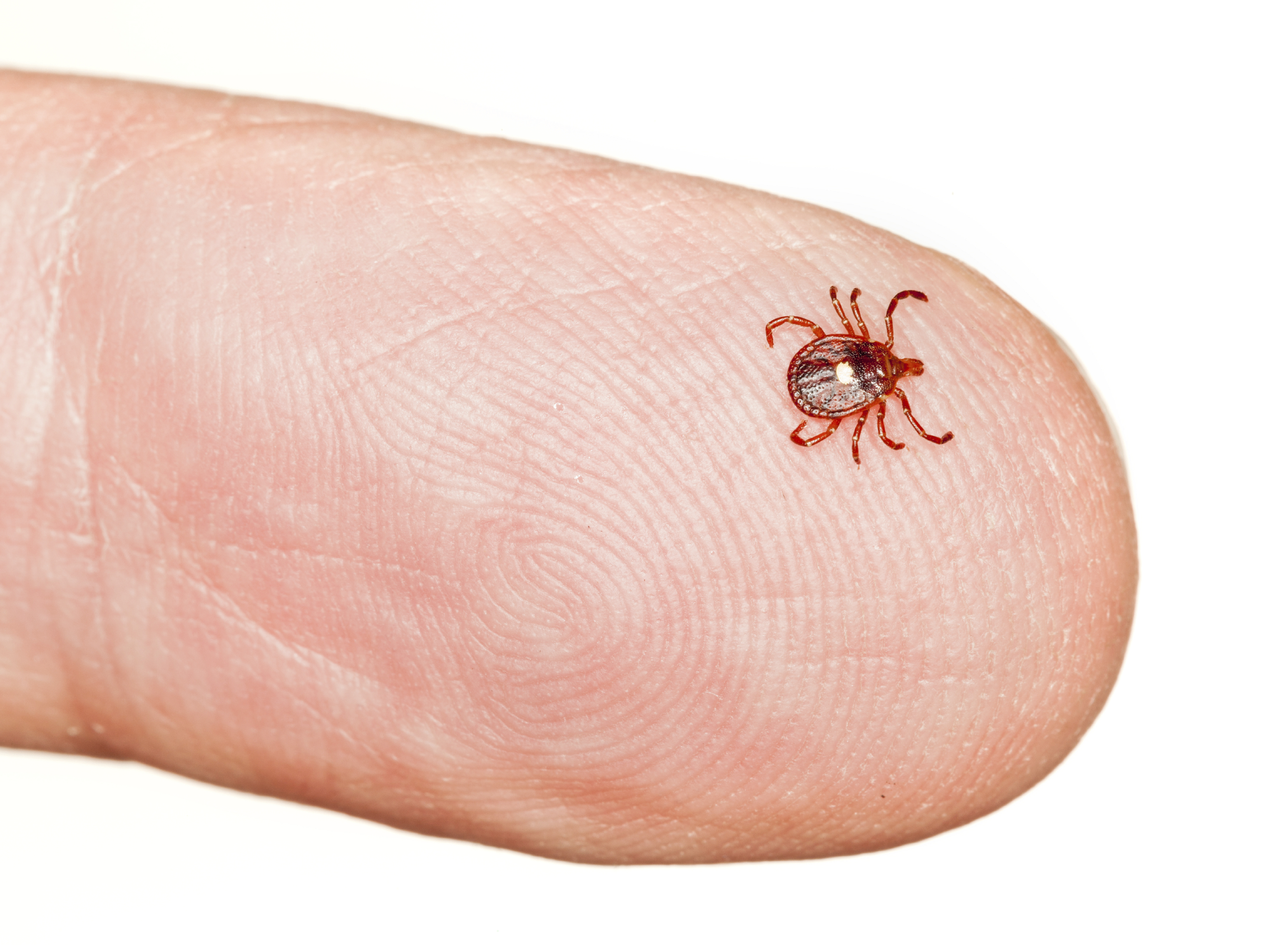 An increasing number of people are developing allergies to red meat, and doctors believe the one thing many of them have in common are tick bites. The Centers for Disease Control and Prevention reported this week that tick-borne illnesses have more than doubled in recent years, and the problem is likely to keep rising as ticks infest larger areas of the country.

For private chef Matt Beres, living with the red meat allergy that prevents him from enjoying many of his gourmet meals has been especially difficult.

"I can work with them, but I can't eat them. And it's horrible. It's actually horrible," he told CBS News.

Doctors believe a bite from a lone star tick is to blame for this unusual condition. Beres is among more than 3,000 cases nationwide. UNC Chapel Hill researcher Dr. Scott Commins says those numbers are growing with the increasing tick population.

"This has become the biggest cause of new onset food allergy and anaphylaxis in adults throughout the South and largely in the East as well," Commins told CBS News.

The tick bites can trigger an immune response to alpha gal, a sugar found in beef, lamb, venison and pork.

Reactions can include redness and itching, stomach problems, and in some cases, anaphylaxis -- a potentially life-threatening allergic reaction. Researchers say the fattier the red meat, the more likely a person is to have a severe reaction.

"I had a hamburger with my friends and later on that evening I woke up in the middle of the night covered in hives, head to toe," Beres said.

His doctor, allergist Dr. Erin McGintee, says alpha gal is not like other allergies.

"They will feel absolutely fine and symptoms come on suddenly anywhere from usually from three to eight hours after they eat the meat," she told CBS News.

Beres has been hospitalized several times and always carries an EpiPen. He sticks with eating fish and chicken, though cooking red meat is still tough.

"It's an incredible challenge," he said. "It's the worst. Thank God I love to watch people eat and watch their faces light up, so that's the joy I get out of it."

Doctors say there is some hope. The allergy can go away if the patient avoids additional tick bites, something Beres says he is mindful of anytime he is outdoors.

The CDC website has a list of recommendations on how to avoid ticks and tick-borne illnesses, which includes: