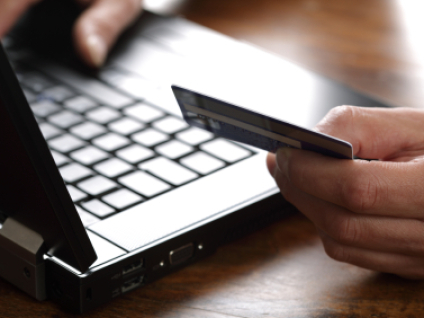 The number of Americans who say they've had important personal information stolen online is on the rise, warns a Pew Research Center report released Monday.

According to the survey conducted in January, 18 percent of online adults -- up from 11 percent in July 2013 -- said they'd had personal information stolen, such as their Social Security number, credit card or bank account information.

The survey also found that the number of adults who had any kind of online account compromised or taken over without their permission -- such as their email or social media accounts -- remained flat at 21 percent.

The survey followed Target's massive pre-Christmas data breach, which resulted in the theft of as many as 40 million debit and credit card numbers and the personal information of up to 70 million people. Other companies, including Neiman Marcus and Michael's craft stores, later reported similar, albeit smaller, data breaches.

With last week's discovery of the Heartbleed bug, Internet users are given even more cause to worry. The bug is caused by a flaw in OpenSSL software, which is used to provide security for both websites and networking devices such as routers, switchers and firewalls. The bug can reveal the contents of a server's memory, including private data such as usernames, passwords, and credit card numbers. Security experts are unsure whether hackers have been exploiting the vulnerability, which had been around for two years before it was discovered and fixed.

The Pew survey, conducted between Jan. 23 and 26, polled 1,002 adults living in the continental U.S. It has a margin of error of plus or minus 3.5 percentage points. 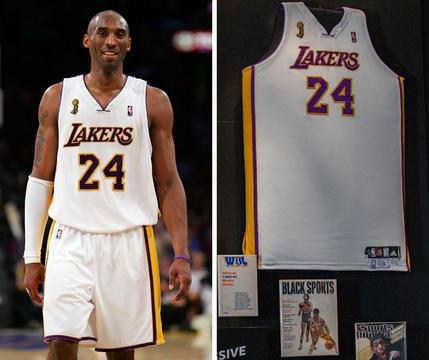 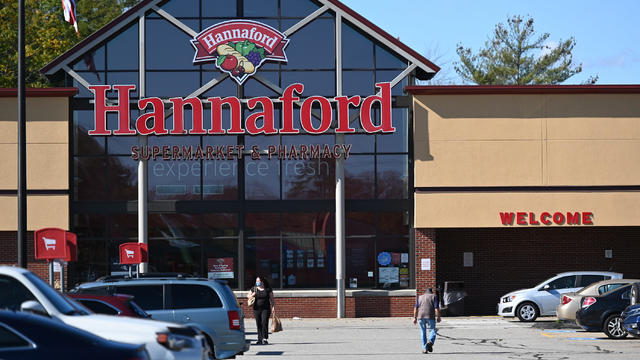