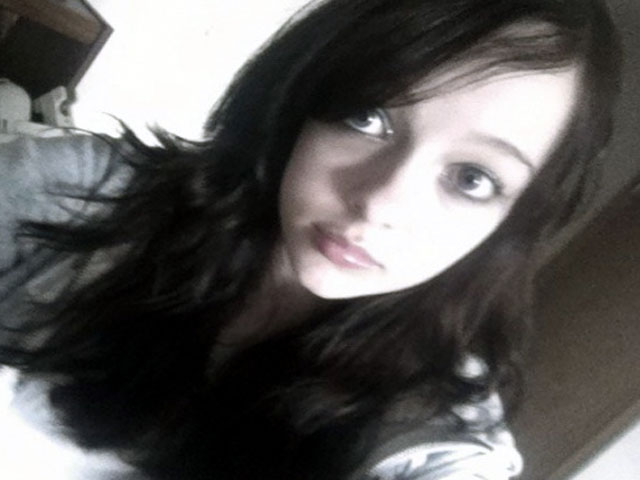 Monster Beverage Corp., which makes Monster Energy Drink, is standing by their product and are saying the beverage played no role in a 14-year-old's untimely death.

The company however told CBS station WJZ in Baltimore in a statement, "Monster does not believe that its beverages are in any way responsible for the death of Ms. Fournier. Monster is unaware of any fatality anywhere that has been caused by its drinks."

The girl from Hagerstown, Md. was 14 years old when she went to a local mall and consumed a 24-ounce can of Monster Energy Drink, according to her mom Wendy Crossland.

The next day Anais reportedly went back to the mall and drank another 24-ounce can on Monster Energy, her mom said, and that night, the teen went into cardiac arrest.

Her cause of death was determined to be cardiac arrhythmia due to caffeine toxicity.

A cardiac arrhythmia is a problem with the rate or rhythm of a heartbeat, such as beating too fast or too slow, according to the National Heart Lung and Blood Institute.

According to the coroner, Anais Fournier had a mild underlying heart condition that was aggravated by the caffeine.

"As with any reports of a death or injury the agency receives, we take them very seriously and investigate diligently," Shelly Burgess, a FDA spokeswoman, said to the Associated Press.

In August, New York state Attorney General Eric Schneiderman issued subpoenas to energy drink makers, including Monster, as part of the state's investigation of the industry, according to the AP. The AG's investigation reportedly looked into the recipe, advertising and sale of Monster's namesake brand of energy drinks.

Mike Gimbel, a drug expert at St. Joseph's Medical Center in Towson, Md., told WJZ, "These items are dangerous to children and there's very little way of regulating what's in it or how much they're using."

In a 2008 study, researchers at Johns Hopkins called for prominent labels on all energy drinks warning of health risks, including caffeine intoxication.

Without adequate labels, the researchers argued, consumers most likely wouldn't realize how much caffeine they were taking in. "It's like drinking a serving of an alcoholic beverage and not knowing if its beer or scotch," one of the report's authors Dr. Roland Griffiths, said at the time in a Hopkins press release./p>

In May 2011, researchers from the American Academy of Pediatrics (AAP) said energy drinks "are never appropriate for children and adolescents," saying caffeine in children has been linked to harmful effects on the developing neurologic and cardiovascular systems.