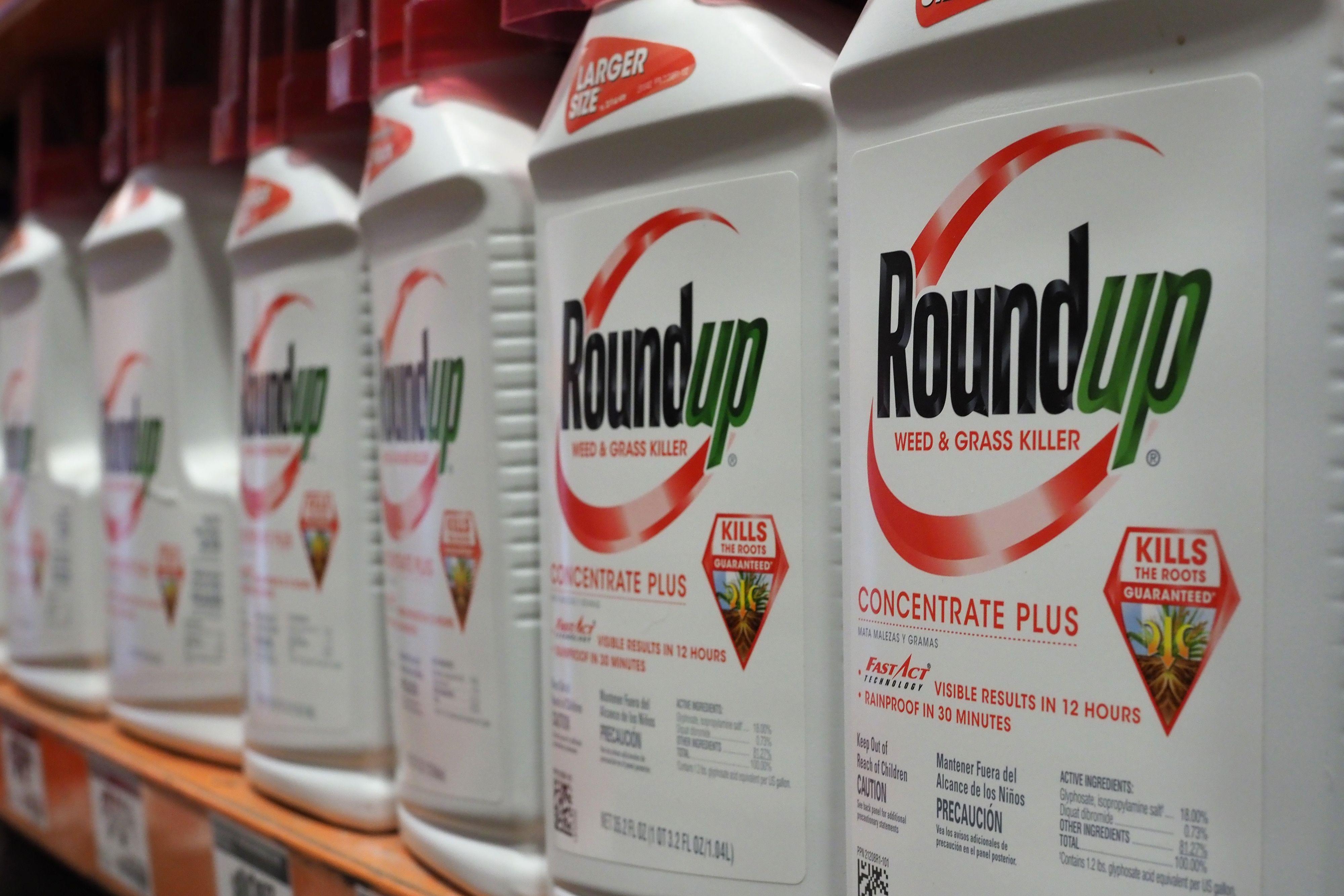 SAN FRANCISCO — A San Francisco judge said Wednesday she is considering tossing out the lion's share of the $289 million judgment against agribusiness giant Monsanto and ordering a new trial over whether the company's weed-killer caused a groundskeeper's cancer.

San Francisco Superior Court Judge Suzanne Bolanos didn't formally rule on any issues after a two-hour hearing to consider Monsanto's demand to toss out the entire jury verdict in the first of thousands of similar cases across the country to go to trial.

The San Francisco jury in August said Monsanto knew, or should have known, its best-selling Roundup weed-killer causes cancer and hit the company with $250 million in punitive damages, which are designed to punish companies who act recklessly. The jury also awarded DeWayne Johnson $33 million in so-called "pain-and-suffering" damages and $6 million in actual damages.

But Bolanos issued a written tentative ruling ahead of the hearing saying she intended to strike down the punitive damages and schedule a new trial on that issue.

During the hearing, Bolanos also said she was troubled by the $33 million in "non-economic" pain-and-suffering damages the jury awarded. Johnson's lawyer argued for $1 million a year for the next 33 years. But Monsanto's lawyers argued that Johnson is expected to live for two more years — an argument that appeared to resonate with Bolanos who mulled out loud about fashioning an order reducing the entire verdict to under $9 million.

Ultimately, Bolanos ordered lawyers to submit written argument by Friday and said she would rule after that.

Johnson and his lawyers left court without comment. So did Monsanto's legal team.

However, Bayer AG, which acquired Monsanto in June, said it agreed with the judge and "continues to believe that the evidence at trial does not support the verdict and the damage awards."

"The jury's verdict was wholly at odds with over 40 years of real-world use, an extensive body of scientific data and analysis ... and approvals in 160 countries, which support the conclusion that glyphosate-based herbicides are safe when used as directed and that glyphosate is not carcinogenic," Bayer's statement said.

During the hearing, the judge said she was concerned with improper statements Johnson's lawyer Brent Wisner made during his closing arguments. Despite the judge's order not to, Wisner compared Monsanto to tobacco companies and said company executives would be drinking champagne in their boardroom if the jury sided with the St. Louis-based company.

The judge admonished the jury to disregard those comments at the time, but wondered Wednesday if they entitled Monsanto to a new trial.

"It was intentional and purposeful," Monsanto attorney George Lombardi argued.

"The jury did not miscarry justice," Miller said. "Its decision was unanimous it should be respected."

In her tentative ruling, Bolanos wrote that plaintiff Johnson failed to produce "clear and convincing evidence of malice or oppression" by Monsanto. She wrote that he did not provide any evidence that Monsanto employees believed that exposure to the product caused his lymphoma.

Monsanto had argued ahead of the hearing that Johnson failed to prove that Roundup or similar herbicides caused his lymphoma and presented no evidence that Monsanto executives were malicious in marketing it.

Regulators around the world have concluded on "multiple occasions" that the active ingredient in Roundup — glyphosate — is not a human carcinogen, the attorneys said in court documents. They called the jury verdict extraordinary and said it requires "exceptional scrutiny."

Johnson's attorneys responded in court documents that the jury was well-educated and attentive. The evidence at trial was "more than sufficient to support an inference" that Johnson's cancer was caused by his exposure to Monsanto's herbicides, the attorneys said.

"Mr. Johnson's story is tragic and could have been prevented if Monsanto actually showed a modicum of care about human safety," they said.

Johnson's lawsuit is among hundreds alleging Roundup caused cancer, but it was the first one to go to trial. He spoke to CBS News correspondent Anna Werner after the verdict, saying the lawsuit wasn't just about him.

"Dying is something that everybody has to do, right? So if you know you're dying… it gives you that extra push. It's, like, OK, well, you can't just die for nothing," Johnson said.

His ordeal started when he took a job as a pest control manager for a school in 2012. Part of his job included spraying glyphosate-based weed killers made by Monsanto – chemicals he said trainers told him were safe. He said he wore protective gear while spraying 20 to 30 times a year. At one point, a hose came loose, he said, spraying chemicals inside his suit. A few months later, he developed a rash that spread over his body.

"It never went away. And it got worse, and then worse, and worse," Johnson said.

Doctors diagnosed him with non-Hodgkin's lymphoma.

Many government regulators have rejected a link between glyphosate and cancer. Monsanto has vehemently denied such a connection, saying hundreds of studies have established that glyphosate is safe.