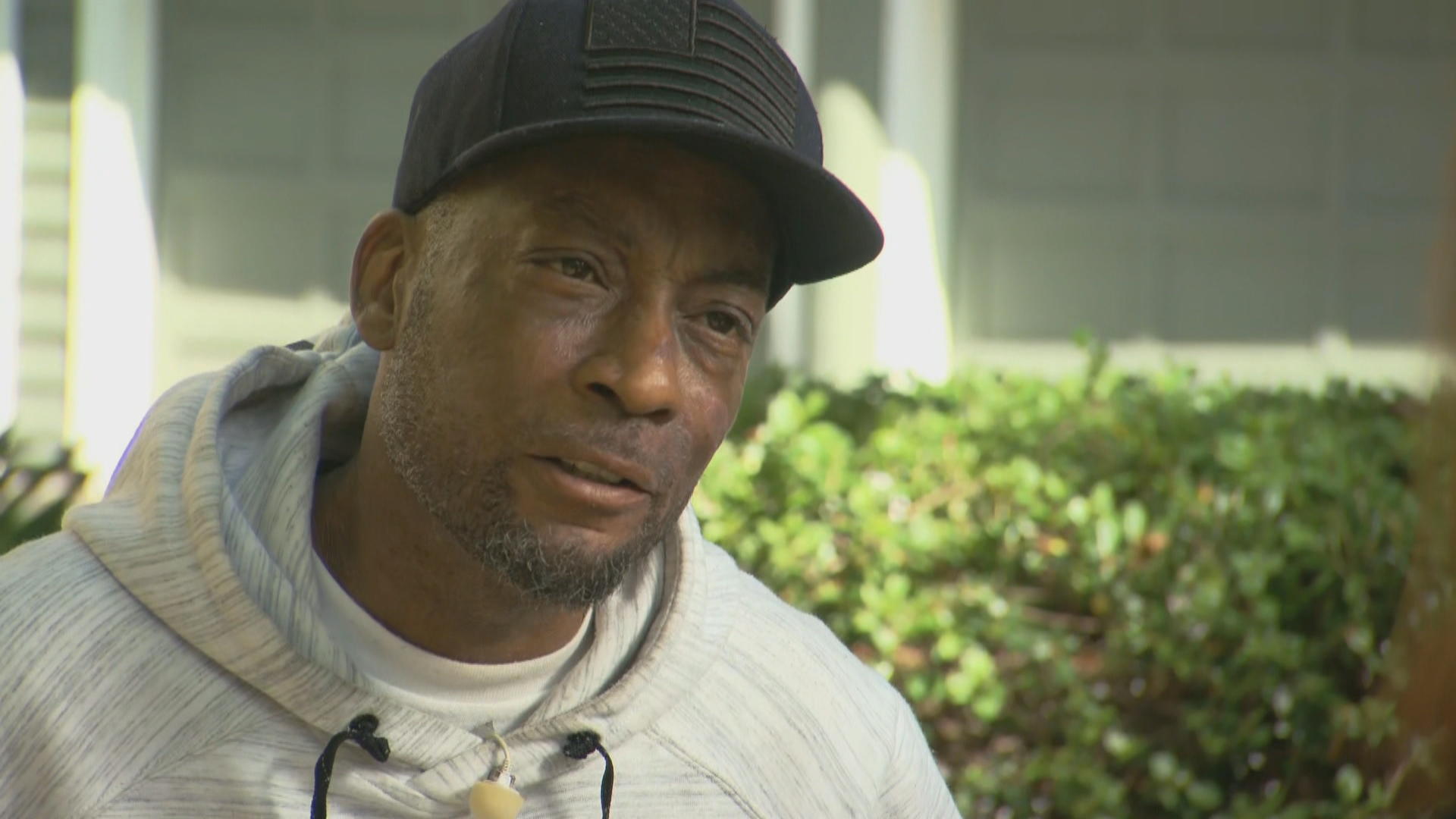 A man who won a landmark lawsuit against the agricultural giant, Monsanto, is speaking out for the first time on "CBS This Morning." Monsanto was ordered to pay $289 million in damages to former school groundskeeper, Dewayne "Lee" Johnson. A jury found the company's widely used glyphosate-based weed killer was a substantial factor in causing Johnson's rare cancer.

It's the first of thousands of similar lawsuits the company faces across the U.S.

Johnson told CBS News correspondent Anna Werner his lawsuit started with a desire to warn others about the potential danger of chemicals. While he himself said he is dying, Johnson said it's not about him.

"Dying is something that everybody has to do, right? So if you know you're dying… it gives you that extra push. It's, like, OK, well, you can't just die for nothing," Johnson said.

Johnson's ordeal began when he took a job as a pest control manager for a Bay-area school district in 2012. Part of his job? Spraying glyphosate-based weed killers made by Monsanto – chemicals he said trainers told him were safe.

"One of the things that stuck out to me the worst is when they told me it was safe enough to drink," Johnson said, adding, "Actually, they – it became a joke almost. Like, 'Hey, man, did you drink your –' ... It was like, 'What?' You know, it was really a shock."

Despite that, Johnson said he always wore his protective gear while spraying some 20 to 30 times a year, sometimes two to five hours a day.

Especially after a hose came loose, he said, spraying chemicals inside his suit. It was a few months after that he developed a rash that spread over his body.

"It never went away. And it got worse, and then worse, and worse," Johnson said.

Doctors diagnosed him with non-Hodgkin's lymphoma. Later that year, he called Monsanto.

"What did you want to ask them?" Werner asked.

"And what did they say to you?"

"She definitely said, 'Mr. Johnson, somebody will give you a call about this. It won't be me, but somebody will call you and we'll – they'll talk to you about it,'" Johnson said.

Johnson said they never called him back.

An email introduced at trial shows an executive was notified and wrote that he would call Johnson back. In a later deposition, the executive said he didn't recall whether he'd ever spoken to Johnson.

So a little over a year later, in 2016, with his health declining, Johnson sued. Then almost two weeks ago, after an eight-week trial and nearly three days of deliberations, the jury stunned the world with a $289 million verdict against Monsanto, finding the company failed to warn Johnson and other consumers, of the cancer risks.

"The verdict really meant to me – that this thing was not done in vain," Johnson said. "I remember standing there saying to myself, if I lose this case, this company is gonna get away and… they'll be able to say, 'See? Told you our stuff didn't do that.'"

Monsanto still said its products did not cause Johnson's cancer. After the verdict, executive vice president Scott Partridge said: "We all have tremendous sympathy for Mr. Johnson and his family. What they've gone through with this disease is terrible."

But of the verdict, he said, "It doesn't change the overwhelming scientific evidence and the 40 years of safe use of around the world."

Monsanto promises to appeal. Johnson may not live to see the final outcome of his lawsuit. But he said knowing the end is near has allowed him to pass on the lessons of his life to his two sons.

"I want my sons to know to go for it and to always do what they're supposed to do, and never be weak, and be strong all the way through," Johnson said.

"But you gotta have pain," Werner responded.

"Oh, yeah. But pain makes you stronger," Johnson said. "Things like that happen, but I think it happens for a reason. I'm still here. I was supposed to be gone a long time ago."

"Hard times always come," he added. "Up and downs always come. So you deal with that accordingly. You move forward.

Monsanto continues to say that 800 scientific studies and reviews, including a conclusion from the Environmental Protection Agency, "support the fact that glyphosate does not cause cancer." But Johnson hopes this verdict will lead to labeling changes for these products so more people will know the risks and be able to choose whether they want to use them.