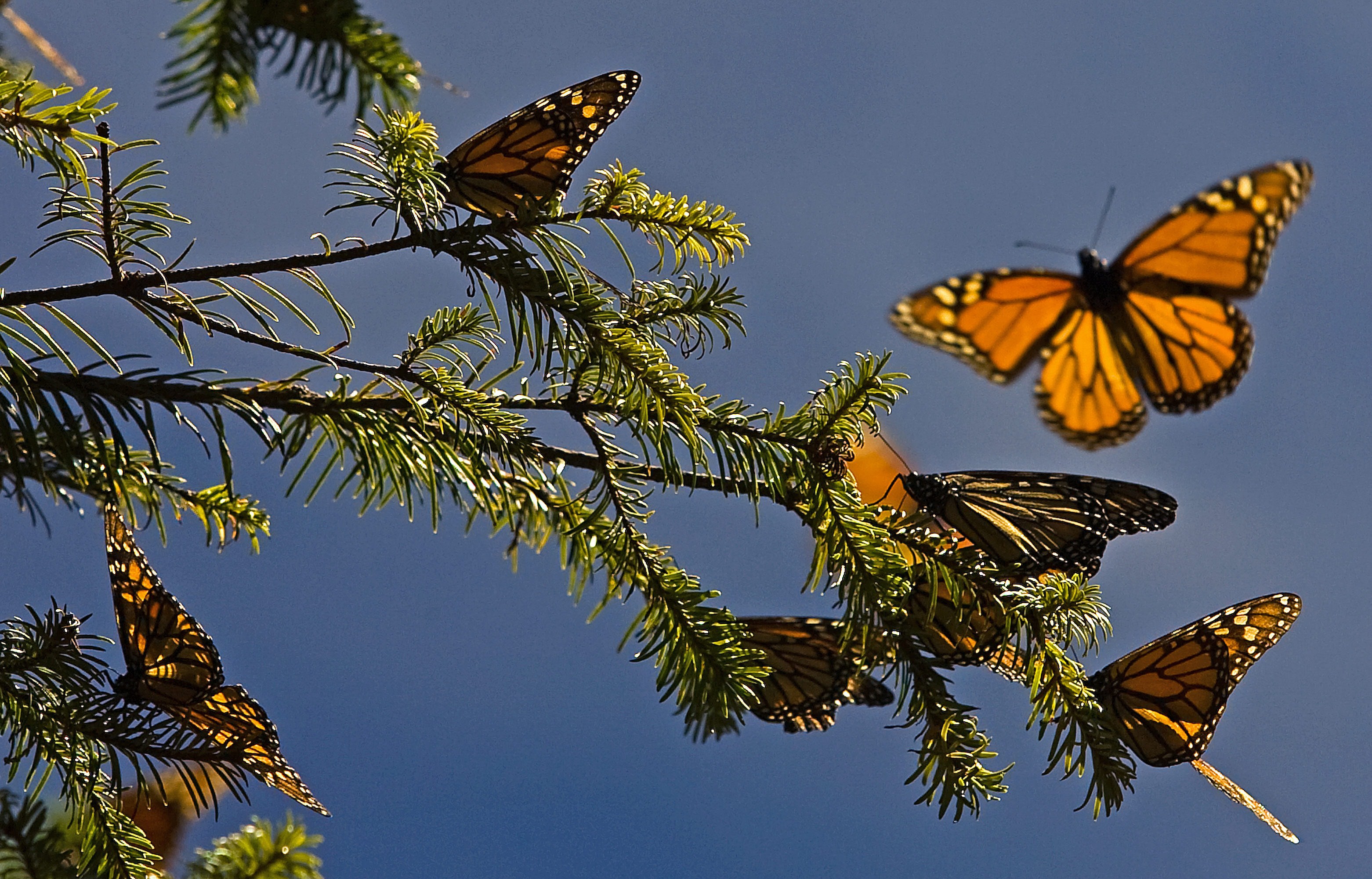 Famous for its marathon migration across North America, the monarch butterfly has seen its numbers drop almost 90 percent in the past two decades.

Now, the iconic insect with the orange and black wings may soon get a helping hand.

The federal government announced this week that it would consider listing monarch butterflies under the Endangered Species Act. That would provide protection for the butterfly's habitat and prohibit killing or collecting them as well as the interstate or international trade of them except under a federal permit.

"The Endangered Species Act is the most powerful tool available to save North America's monarchs, so I'm really happy that these amazing butterflies are a step closer to the protection they so desperately need," said Tierra Curry, a senior scientist at the Center for Biological Diversity.

The Center for Biological Diversity along with the Xerces Society for Invertebrate Conservation and the Center for Food Safety had filed a petition urging the U.S. Fish and Wildlife Service to list the monarch.

"Our petition is a scientific and legal blueprint for creating the protection that the monarch so direly needs, and we are gratified that the agency has now taken this vital first step in a timely fashion," said George Kimbrell, senior attorney for Center for Food Safety. "We will continue to do everything we can to ensure monarchs are protected."

The monarch population has gone from an estimated billion butterflies in mid 1990s to only 35 million last winter, according to the Center for Biological Diversity. Much of that decline is due to threats along their migratory paths and on their breeding and wintering grounds, including the loss of milkweed -- the monarch caterpillar's sole food source.

The Center for Biological Diversity also contends that part of the butterfly's demise is due to the planting of genetically modified herbicide-resistant corn and soybean crops. That has resulted in a surge in herbicide use, which has led to the widespread killing of the milkweed.

Other threats have included deforestation in Mexico and, more recently, severe cold snaps, unusually heavy rain or droughts around the continent.

For the next year, the U.S. Fish and Wildlife Service will conduct a review. The first step will be gathering data on the butterfly in the next 60 days, including its historical and current range and population levels, as well as past and current conservation measures.