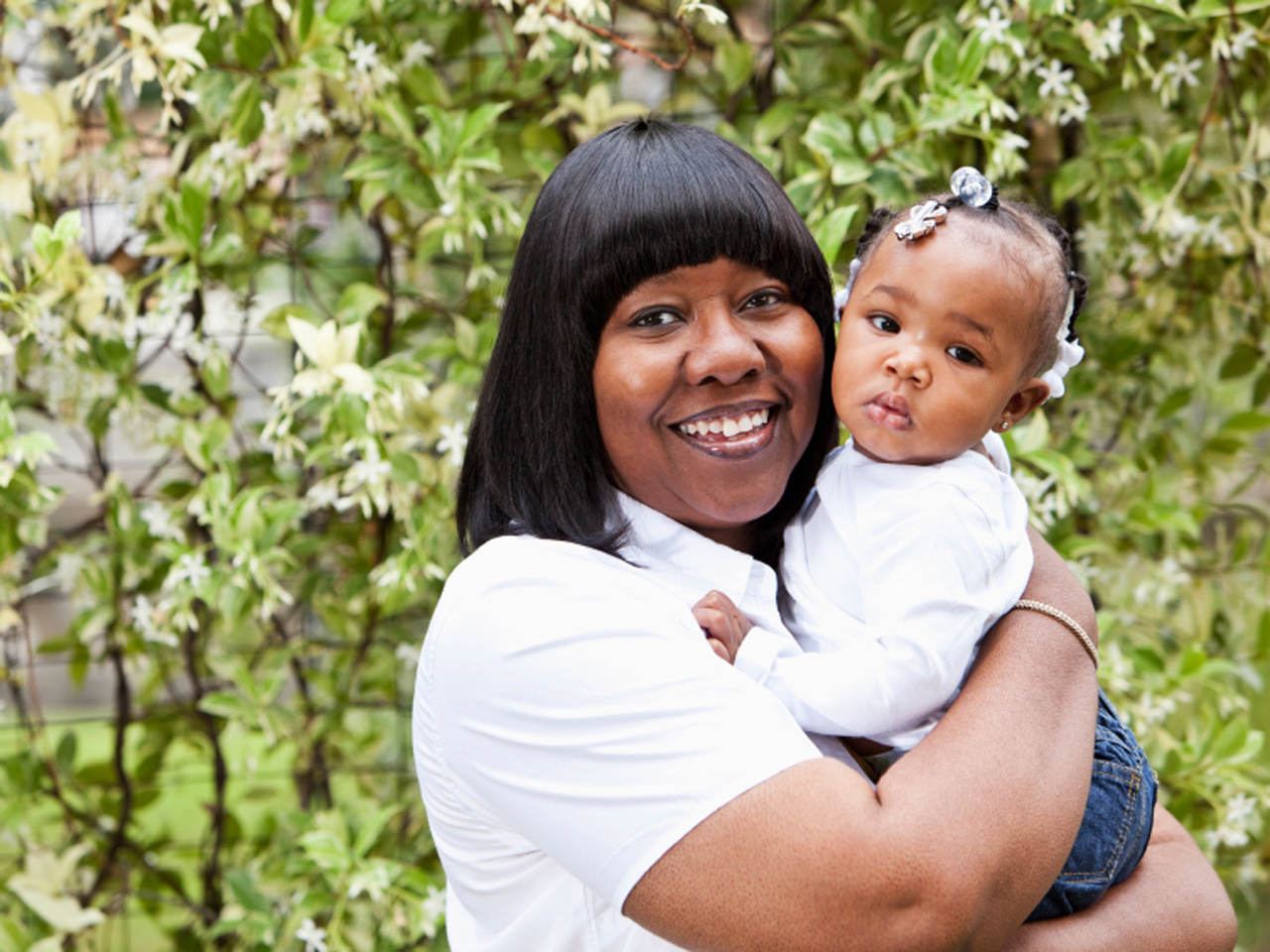 New mothers who gain too much weight in the year after they give birth are at increased risk for diabetes and heart disease, researchers warn.

The study, published March 25 in the journal Diabetes Care, tracked more than 300 women through pregnancy and for a year after they had their babies. About three-quarters of the women lost their so-called "baby weight" during that year and had healthy levels of cholesterol and blood pressure.

One quarter of the women gained weight and showed an increase in risk factors for diabetes and heart disease. None of these risk factors was present three months after the women gave birth, according to the researchers at Mount Sinai Hospital in Toronto.

"This finding helps us advise women about the importance of losing their excess pregnancy weight in the first year after delivery," Dr. Ravi Retnakaran said in a hospital news release.

"With these results, we can say that failure to lose weight between three and 12 months postpartum will cause blood pressure, cholesterol, and insulin action in the body to move in an unhealthy direction," said Retnakaran, an endocrinologist at the hospital's Leadership Sinai Center for Diabetes.

The researchers noted that the study offers firm evidence to support the theory that failure to lose pregnancy weight poses long-term health risks for women.

"These findings warrant further research, because doctors will want to know which interventions to suggest to women to help them maintain healthy weight patterns during this critical first year after delivery," study lead author Simone Kew, also of the Leadership Sinai Diabetes Center, said in the news release.

She said future research will include comparing women's weight and health risk factors for two or three years after giving birth.

The U.S. National Library of Medicine offers advice about losing weight after pregnancy.