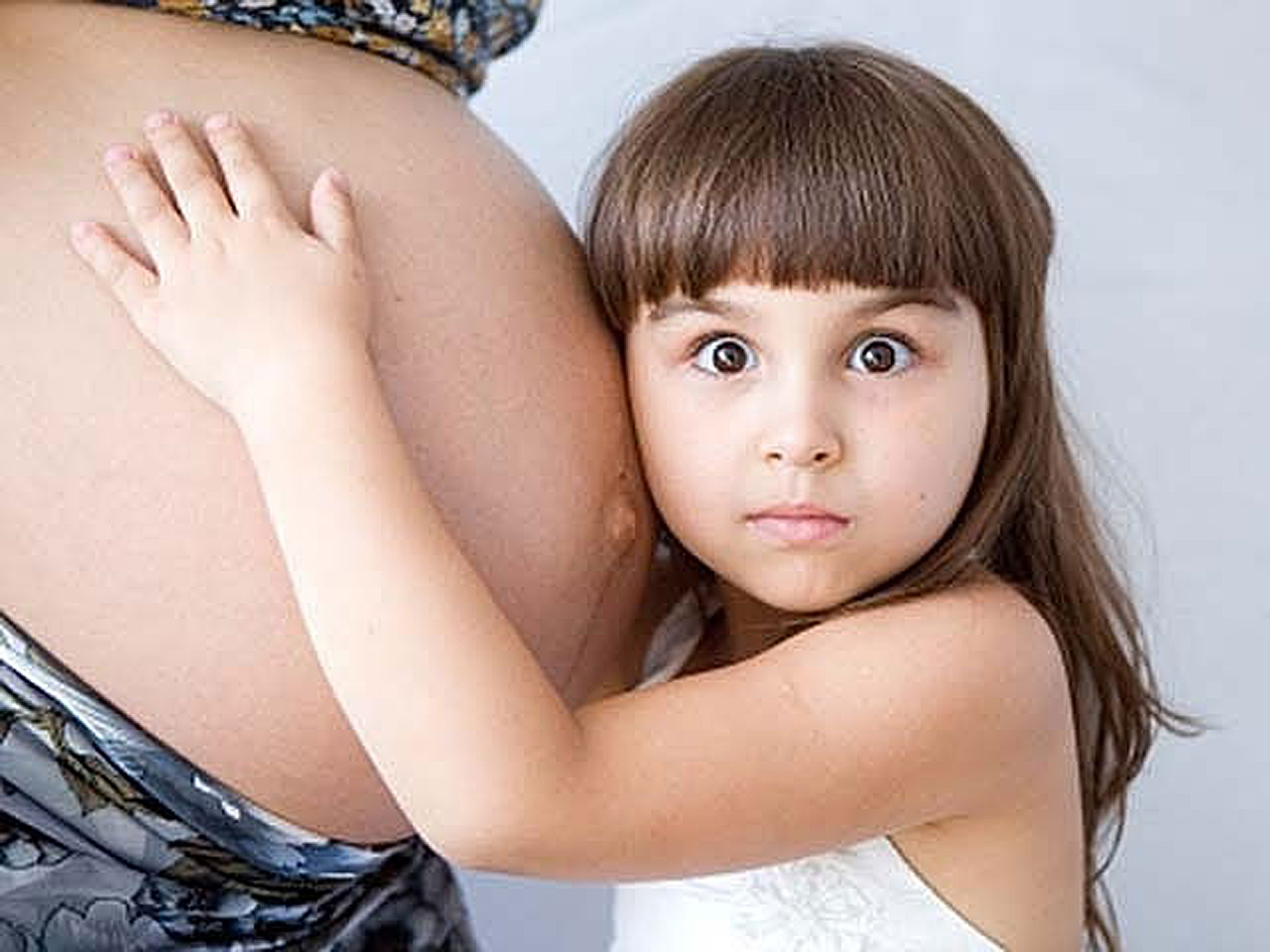 The benefits of weight-loss surgery for a woman may pass on to her future children.

Researchers found that children born to mothers who had slimmed down due to gastric bypass surgery had genetic differences than their siblings who were born before mom had the procedure. The genetic changes were seen as improvements in areas of heart and inflammatory health for the children, as well insulin resistance.

"Maternal obesity is imprinting a type of mark that is put on the DNA of the children and that can then impact their gene expression, increasing the risk of chronic disease," study author Marie-Claude Vohl of the Institute of Nutrition and Functional Foods at Laval University, told Healthline.

The study was published in the Proceedings of the National Academy of Sciences on May 27.

The researchers looked at the genes of 50 children who were born to 20 mothers before or after they had gastric bypass surgery. The children were on average about 15 years old.

The moms were between the ages of 35 to 51 and were all classified as obese before they had biliopancreatic diversion with duodenal switch procedures. They all lost almost 100 pounds after the surgery.

The biliopancreatic diversion with duodenal switch procedure is done to reduce the consumption of food and calories by redirecting the digestive path. It involves dividing the duodenum (the first part of the small intestine) and the rest of the small intestine. The smaller small intestine is connected to the large intestine using one part of the smaller duodenum. The other portion of the duodenum is connected to the pancreas, and the gallblatter is connected to that, bringing both pieces closer to the large intestine. A larger part of the stomach is left intact compared to other gastric bypass procedures. This sugary is much less common than the other kind of gastric bypass, a Roux-en-Y procedure, where doctors create a small pouch by stapling a portion of the stomach together to limit how much food a person can eat.

Researchers discovered that 5,698 genes in children born after their moms had the procedure were expressed differently from their siblings who were born while their mother was obese. The changes suggest that the children born after would have better health. Specifically, many of the ways the genes were methylated -- or had been altered, resulting in changing their expression -- had to do with insulin resistance, which is one of the major causes of diabetes.

"It's more evidence that the benefits of gastric bypass surgery extend beyond the original aim of weight loss," Dr. Francesco Rubino, a metabolic and bariatric surgeon with the Catholic University of Rome, told HealthDay. Rubino was not involved in the study.

Vohl wants the further research on the topic to be done with more mothers and wants to track the children born both before and after the procedure through their middle age to see if there are differences in the rates of developed chronic illnesses.

"It's to early to do anything, but this study shows that a weight management program is important for a woman that wants to become pregnant," Vohl explained.

Dr. Mary Evans of the National Institute of Diabetes and Digestive and Kidney Diseases, told the Associated Press its best to get to a healthy weight before conceiving.

Women who are overweight or obese when pregnant are more likely to have children who are born prematurely, have birth defects (like neural tube defects), have an injury like shoulder dystocia or become obese during childhood, according to the March of Dimes.