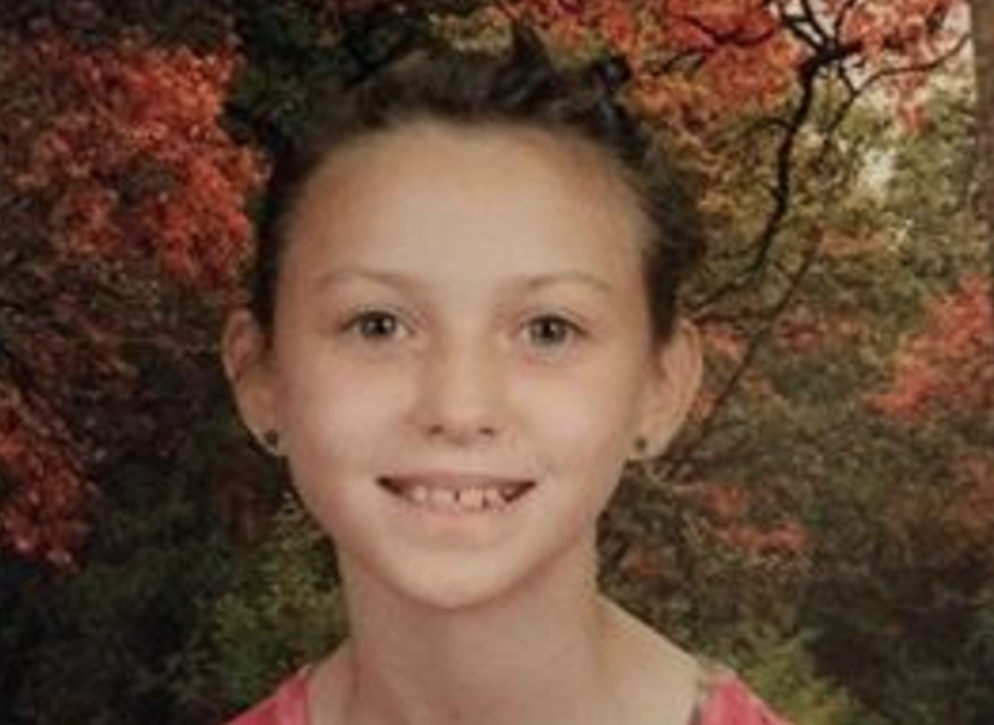 On the way to the hospital, Pegy Lowery tried to keep her 12-year-old daughter, Piper, talking.

She knew Piper was sick with the flu, but she had no idea how serious it was until her daughter collapsed into her arms in the parking lot of Mary Bridge Children’s Hospital in Tacoma, Washington.

She sobbed, “Oh, mama,” as Lowery stood there holding her, screaming for help.

A couple of strangers heard her cries and picked Piper up, rushing her through the hospital door.

Three hours later, on Jan. 16, Lowery had to say goodbye to her little girl forever.

“For us, it’s been really hard,” Lowery said. “All I have now is pictures, an urn sitting on the mantle – and you know, she was just my best buddy.”

Lowery said her daughter had been seen by a doctor three times in the span of four days. She was given antibiotics. But something happened inside her daughter’s body that no one saw.

The H1N1 flu attacked her kidneys.

She was in renal failure the day before Lowery took her to the hospital, but no one realized it.

Now the mom is making it her mission to share Piper’s story, and encouraging others to do something her family didn’t that year: get a flu shot.

Teaming up with the Fight the Flu Foundation, Lowery is helping drive that message home. To encourage parents of infants to vaccinate their children at 6 months, Lowery is knitting hats and putting together brochures. So far, the mom has made hats for 700 babies.

“I want my daughter’s legacy to live on forever,” Lowery said. “That’s my job now – to be her legacy maker.”

Though the mom isn’t sure whether the shot would have made a difference for her daughter, she does know that it significantly reduces the chance of getting the flu.

According to the Centers for Disease Control and Prevention, a 2014 study showed that the flu vaccine reduced children’s risk of flu-related pediatric intensive care unit admission by 74 percent during flu seasons from 2010-2012.

“The chances are that you have a better fighting chance to win the battle,” Lowery said of getting the flu shot.

Since Piper was afraid of needles, Lowery never pushed her to get the shot. She didn’t think it was necessary.

But this incident opened up her eyes, and she hopes it opens up the eyes of others as well.

“There are so many stigmas about the flu shot that people are either not educated or there’s this fear factor that people put into them,” Lowery said. “But H1N1, the flu, is very deadly. I want to spread this information so people can read it. It really does save lives.”