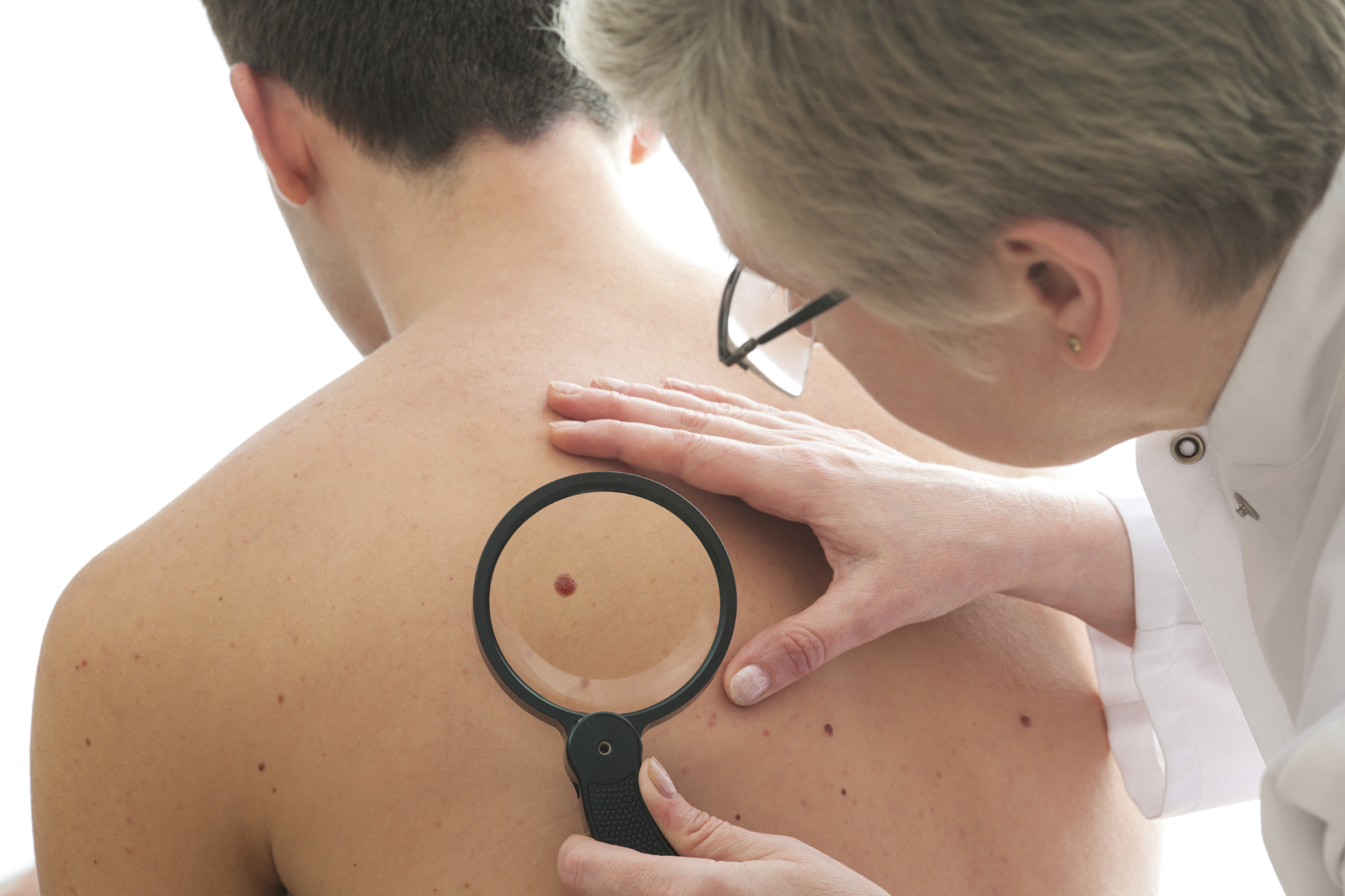 Contrary to what you might think, moles are not the most likely place for a deadly melanoma to develop, a new analysis shows.

In fact, a review of 38 previously published medical studies involving more than 20,000 melanomas showed that only 29 percent of the skin cancers started in moles patients already had, while 71 percent arose as new lesions on the skin.

"Patients and physicians should be aware that skin without moles is more at risk than moles to develop a melanoma," said lead researcher Dr. Riccardo Pampena. He is with the dermatology and skin cancer unit at Arcispedale Santa Maria Nuova, Istituto di Ricovero e Cura a Carattere Scientifico at Reggio Emilia in Italy.

Melanomas that arise on their own also tend to be more aggressive than melanomas associated with moles, suggesting the two types of malignancies might be different, Pampena added.

Regardless, dermatologists should always do complete skin examinations and follow up any atypical moles, Pampena stressed.

"Not only moles, but the whole-body surface should be monitored by patients and physicians," he said.

The report was published Aug. 29 in the Journal of the American Academy of Dermatology.

Dr. Victoria Sharon, a dermatologist at Northwell Health in Manhasset, N.Y., agreed that patients need to be on the lookout for any new moles, since most melanomas don't spring from existing ones.

"Although it is important to survey one's existing moles, it is equally important to examine your skin for new suspicious lesions," Sharon said.

Another dermatologist noted there has been debate on the issue.

"Whether melanoma arises from existing moles has been an area of controversy," said Dr. Doris Day, a dermatologist at Lenox Hill Hospital in New York City.

"Some people say that existing moles are like any other skin and are not precancerous, but we do know that melanomas can arise in pre-existing moles," she said.

Although the best way to find any skin cancer is to examine your skin, patients often misunderstand what they are looking at, Day added.

"Patients are looking for raised moles and other things that, to a dermatologist, are not important," she said.

"As a dermatologist, I have criteria that I use to evaluate pre-existing or new brown spots to determine if they're something that has existed since childhood and are fine or if they are new and I need to do something about it," Day said.

People should examine their skin to look for any changes, she said.

"They need to know their own skin," Day said. "If they see anything that looks to them new or different they need to show it to their dermatologist," she said.

Day recommends a yearly skin exam by a dermatologist to look for any potential problems. "I say, 'Get your birthday suit checked on your birthday,'" she said.

Day also recommends having someone, such as a friend or spouse, look at your back, and you can look at theirs.

To prevent skin cancer, you need to be "sun-smart," Day added. That starts with keeping yourself covered when you're in the sun, she said.

"It means wearing a hat, sunglasses, staying in the shade when you can, avoiding the midday sun, and applying and reapplying sunscreen regularly," Day said.