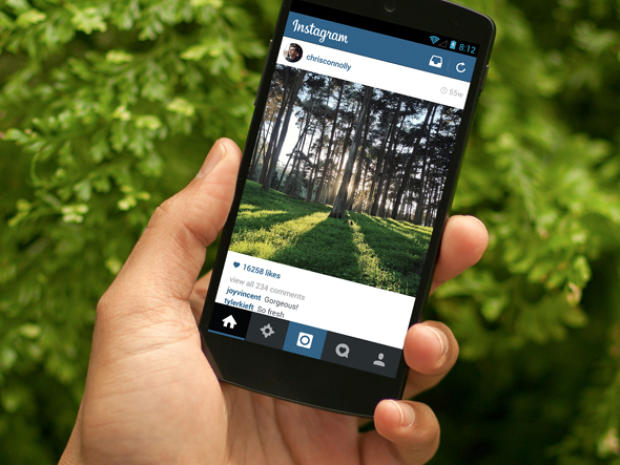 The digital migration to mobile apps just passed another milestone.

More than half of the time Americans spend consuming digital media is now being done through mobile apps, according to a new report by comScore. It says the total hit 51 percent in May.

Overall, the report found 60 percent of digital media time was spent on smartphones and tablets rather than desktop computers, up from 50 percent a year ago.

Digital radio, led by Pandora, and the photo category, dominated by Instagram and Flickr, each got more than 96 percent of their total engagement from mobile devices. Instant messaging and digital maps both hit 90 percent mobile use, while 86 percent of gaming time was spent on mobile, comScore found.

Social networks like Facebook and Twitter have also been shifting rapidly towards mobile, but there's a little more room for growth. Mobile now makes up about 71 percent of social network engagement. "The category has seen huge increases in the last year -- total mobile engagement in this category has grown 55 percent and has accounted for 31 percent of all Internet growth since 2013," CNET explains.