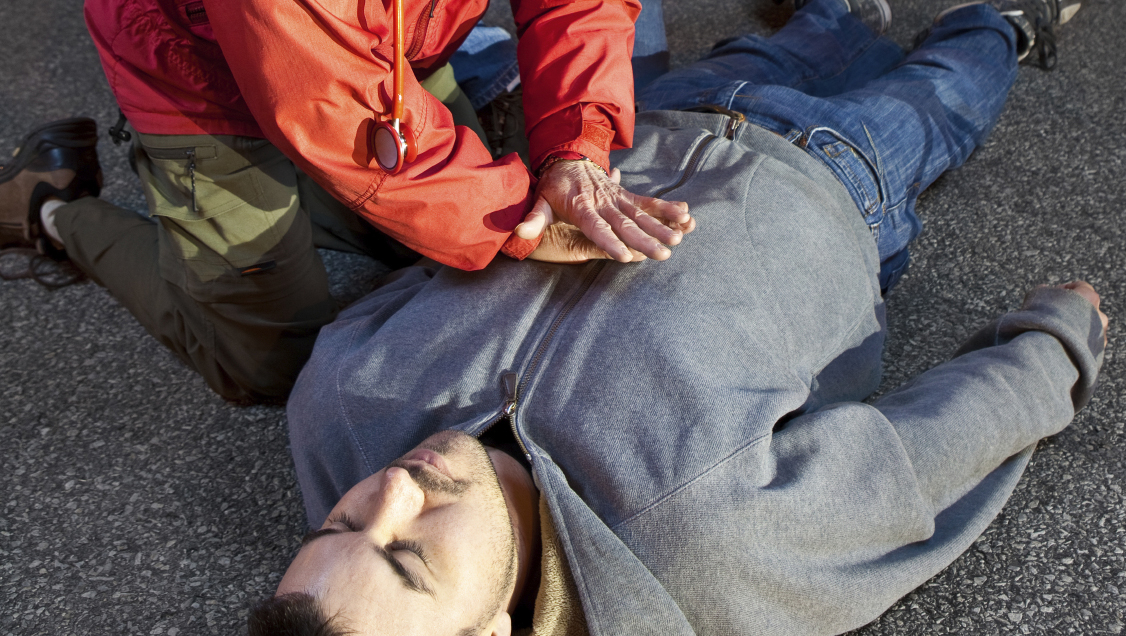 A mobile phone app helps match people in cardiac arrest with people nearby who are trained in CPR -- and a new study shows the system could help save lives.

Researchers in Sweden used a mobile notification system to locate CPR-trained volunteers in the immediate area to resuscitate people in cardiac arrest before emergency responders could arrive. The findings are published in The New England Journal of Medicine.

"Traditional methods such as mass public training, which are now used throughout the world, are important but have not shown any evidence of a similar increase," Dr. Jacob Hollenberg, a cardiologist and associate professor at the Center for Resuscitation Science at the University of Gothenberg, said in a news release.

"The new mobile phone text-message alert system shows convincingly that new technology can be used to ensure that more people receive life-saving treatment as they wait for an ambulance."

Patients in a larger, companion study of 30,000 patients showed a 30-day survival rate after cardiac arrest of more than 10 percent when bystanders provided CPR, and only 4 percent if they did not.

For this random, blind study conducted in the Stockholm, Sweden, area, researchers created a mobile-phone positioning system that used the same type of technology as GPS tracking and friend-finder apps.

Almost 6,000 people who knew CPR but were not part of the health care system participated initially, and another 4,000 joined as the study went on. When ambulance, fire or police responders were dispatched, the mobile system alerted people in the volunteer network within about a third of a mile.

Creating a mobile app for the U.S. is possible, but, like the Amber alert system, it would require government permissions.

Every year about 359,000 Americans suffer sudden cardiac arrest outside of hospitals, according to the American Heart Association. Bystanders perform CPR first in about 40 percent of these cases.

Hands-only CPR within the first three minutes after cardiac arrest can jump-start the heart and reduce the minutes of oxygen deprivation, significantly improving chances of survival.

On average, it takes EMS more than 7 minutes to apply a first defibrillation once they arrive. Having CPR-trained volunteers available and willing to help immediately after cardiac arrest can restore heart rhythms before the permanent damage caused by extended delay.

The American Heart Association (AHA) says that immediate and properly-administered bystander CPR after sudden cardiac arrest can double or triple a victim's chance of survival. An instructional video gives directions on how to administer hands-only CPR.

The AHA also notes that since four out of five cardiac arrests happen at home, most people who administer CPR are helping a loved one.