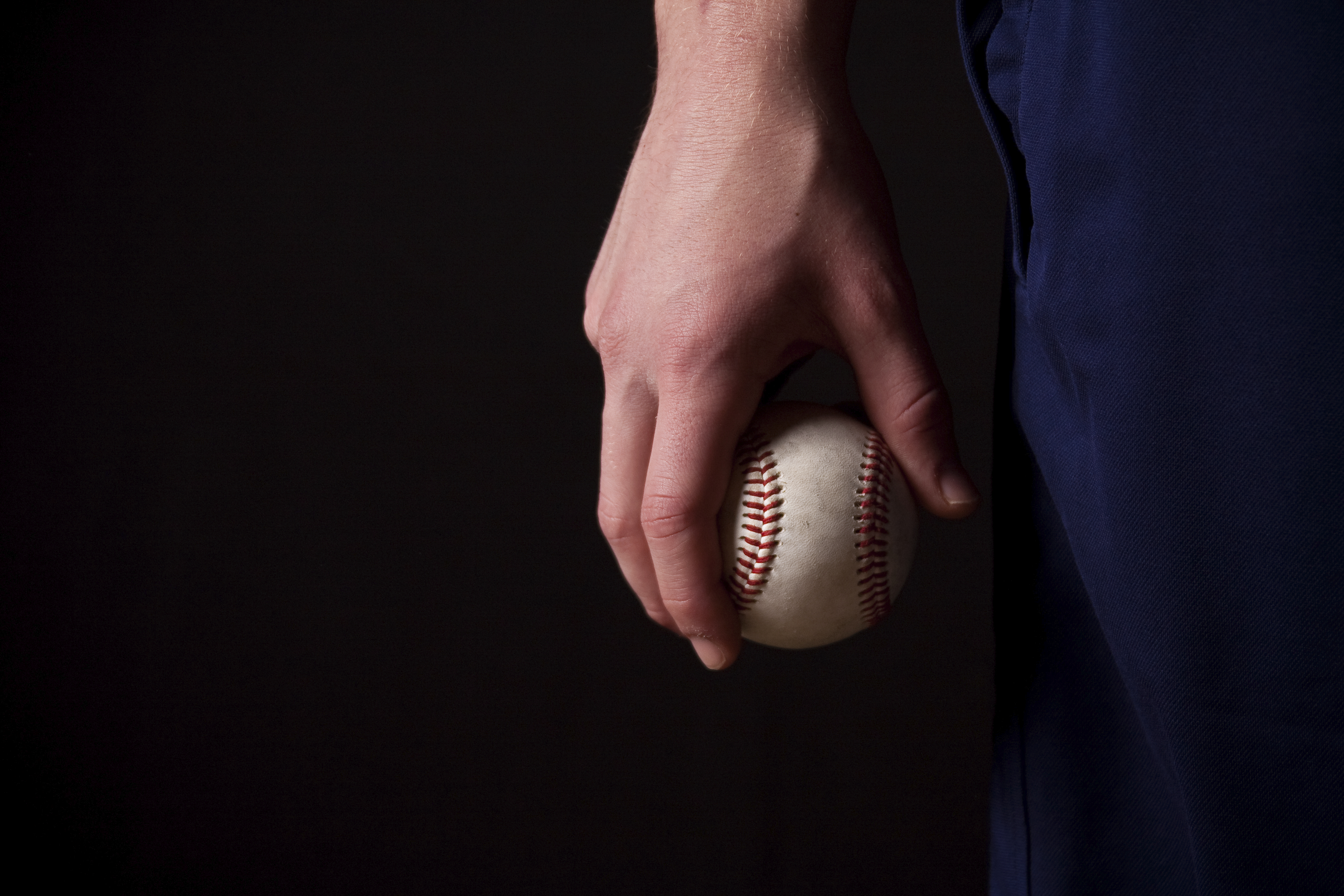 NEW YORK -- Major League Baseball pumped up security for its game balls this season in the wake of the Tom Brady flap.

Starting this year, an MLB representative watche umpires' room to the field.And if the supply res the baseballs while a clubhouse assistant carries them fromh tuns low during the game, an MLB security person is now sent to retrieve more from the umps' room.

In the past, a ball boy or ball girl did those jobs alone.

MLB said many changes in the policy for ball security and storage were discussed by equipment managers last December at the winter meetings, before Brady and the New England Patriots were accused of deflating footballs in the AFC championship game.

MLB said it was aware of the Patriots' situation as it put the new procedures in effect.

Brady was suspended for four games by the NFL on Monday for his role in the scandal. The Patriots were fined $1 million and also lost two future draft picks.

"Obviously, there's not as much that you can do to baseballs," Los Angeles Angels pitcher C.J. Wilson said. "I mean, you can't change the density of the baseball at any point - unless you dunk them in water. Then they're going to be 9 ounces, and everyone's going to blow their arms out."

"If you're playing on turf and a guy hits a screaming one-hopper to the shortstop, it's going to have a huge scuff on it. Certain pitchers can create an advantage with that, so that's why they throw those baseballs out," Wilson said.

Hoping to avoid a seamy situation, MLB sent a memo to all 30 teams before opening day with a nine-step procedure on ball handling. Along with the policy on storage - around 70 degrees, about 50 percent humidity - there were guidelines on chain of command.

Home teams store the new balls during the season, and the umpires' clubhouse attendants usually rub up about eight dozen for each game.

When they're taken to the field, an MLB authenticator follows them. That person is a current or former member of law enforcement hired by an outside company to document balls and other game-used items, often to be sold or given to charities.

If the ball supply is running out, a Resident Security Agent gets more. The RSAs also have police backgrounds and are hired by MLB.

The plate umpire keeps several new balls in a pouch. When he needs more, he signals to the ball boys and ball girls. The ump puts each one in play, occasionally tossing out a ball before it ever gets into the game.

"I'd say a ball averages only two pitches, and not too many things can happen when you foul a pitch into the stands," Wilson said.