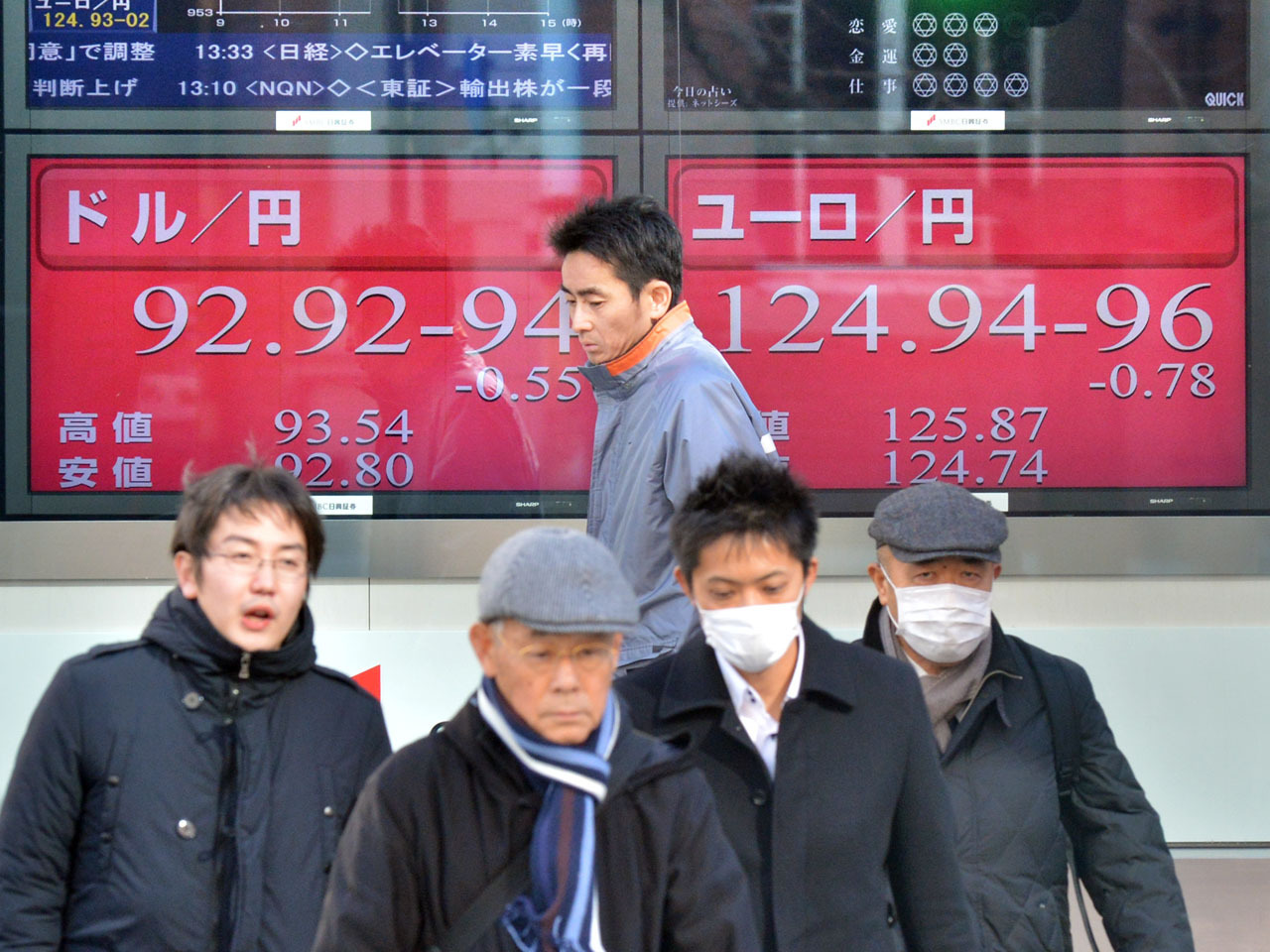 TOKYO The alleys that run off of Tokyo's Omotesando Avenue are packed with hip clothing boutiques, retro sneaker shops and tiny sushi bars. Twenty-something guys in trucker hats and thick-framed glasses drag on cigarettes with an eye on the girls passing by, tattoos up their arms, in skinny jeans anchored by high heels.

As you might expect, this crowd wasn't fretting over Kim Jong-un's latest threats to strike Japan.

"Again?" a 24-year-old named Riouske said when I mentioned Kim's warning on Friday of a potential strike. Each of the three times the North Koreans have threatened missile launches since 2009, the Japanese have gone to war footing, readying anti-missile batteries throughout the country.

This clearly wasn't a game-changer for Riouske and his colleague, who were taking a smoking break from their shift at American Eagle, a few blocks away on the main drag.

Queried on why North Korea might target Japan in particular, he cited his country's strength in the region.

"In Asia, Japan is the country pulling everyone together. We're doing well and we're one of the stronger countries, maybe that's why."

Riouske said he didn't have any hatred towards Kim, and had he grown up in North Korea, his view of the world might be similar. He repeatedly used a phrase to explain his feelings towards the latest crisis: "heiwa-boke," which translates roughly to "peace-senility." It refers to how the Japanese seem to take peace for granted, and have generally lapsed into a complacent stupor of pacifism.

So when I asked how worried he was, he flashed a big smile. "Not at all."

Several storefronts away, Minoru Endo wrapped up a hair styling appointment with a female client. At 57, and dressed conservatively - khaki pants, button down shirt and tie - Endo doesn't exactly match the local profile. Not surprisingly, neither do his reflections on North Korea. He admitted that his generation is concerned, especially given that a North Korean missile can reach Tokyo in under ten minutes.

"Kim has the ability to change North Korea for the better," he said. "But he's not doing that, and that worries me and my friends."

But Endo said Kim wasn't entirely to blame for the latest crisis. Noting that Kim went to boarding school in Switzerland, Endo said Kim must be smart enough to know that starting a war would be suicide for his regime.

"The scary part is the guys surrounding Kim hold sway over him," he said, "and they may want to do something regardless of the consequences."

With Secretary of State John Kerry in the region and calling for peace talks with Kim, the focus is primarily on a diplomatic solution to the crisis. Endo thinks that's an unlikely outcome.

"It's difficult for diplomacy to work, especially with the cast of advisers around him", he said."Maybe he could be persuaded by his wife or a close relative, but not by another country or third party."

Considering their age and life experience, it's no surprise that Endo and Riouske view this crisis from completely different perspectives. But the one area of agreement was surprising, and perhaps also the most ominous: they both thought Kim should be stopped militarily.