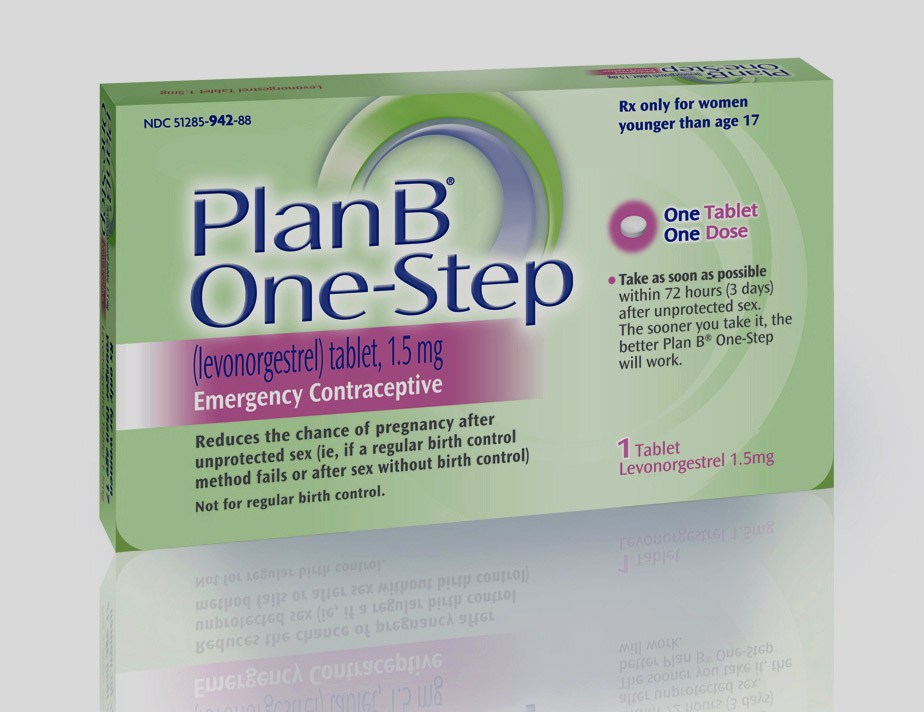 JEFFERSON CITY, Mo. The Missouri Senate has passed legislation that would ensure that pharmacies could refuse to stock certain prescription drugs, such as emergency contraception.

The legislation passed the Senate by a 24-9 vote Thursday and now heads to the House.

Sponsoring Sen. David Sater is a Republican pharmacist from southwest Missouri who describes the legislation a business freedom issue.

Sater says some states have mandated that birth control or emergency contraception be stocked by pharmacies. But he says a pharmacy — like a clothing store — should be free to sell what it chooses.

The bill was opposed by some Democrats. Senate Minority Leader Jolie Justus, of Kansas City, cited concerns the bill could be used to limit access to birth control.