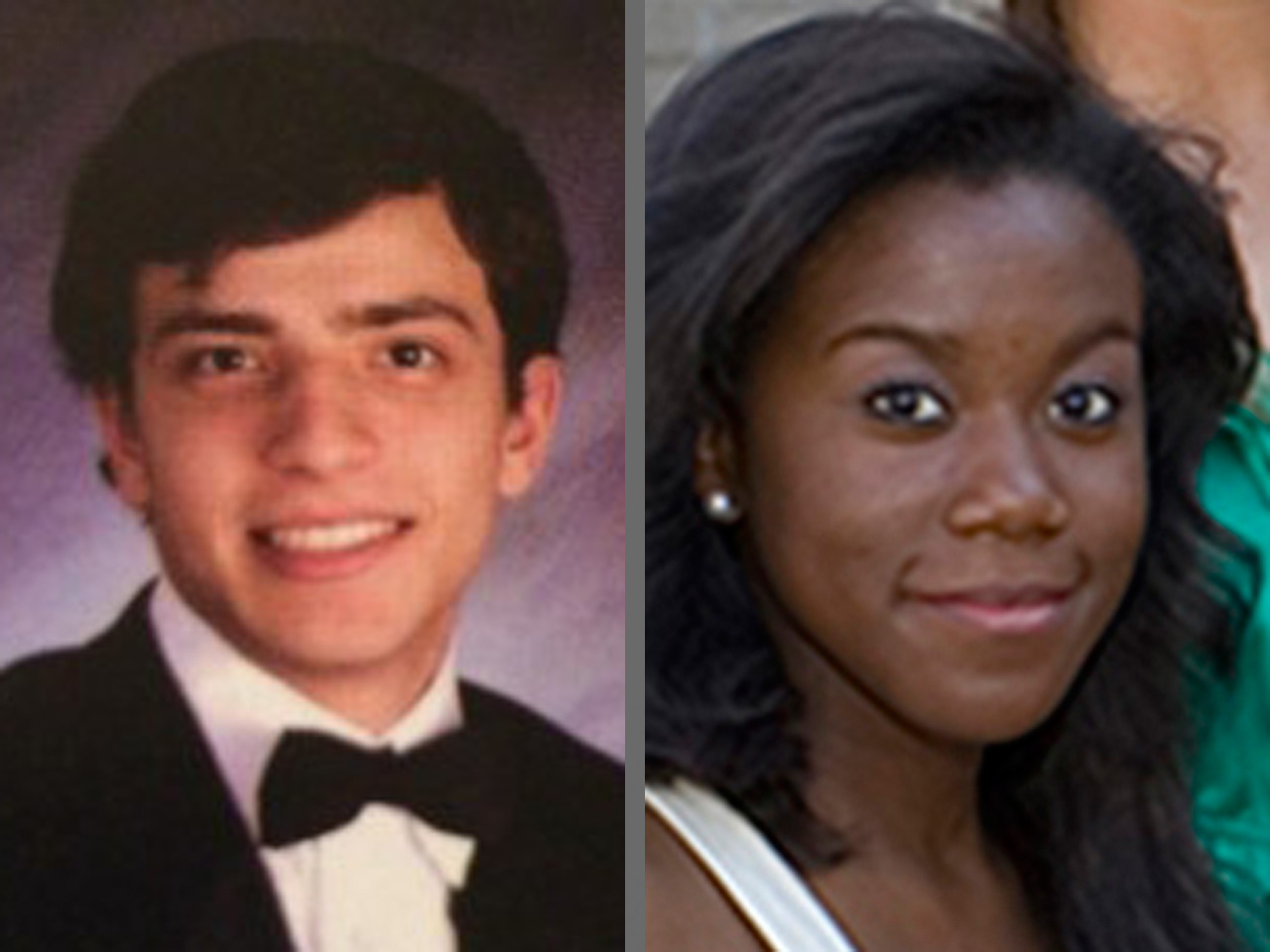 JACKSON, Mississippi -- A young Mississippi man pleaded guilty Friday to a terrorism-related charge after authorities said he and his fiancée thought about using their honeymoon as a ruse to go to Syria to join the Islamic State group.

Muhammad Dakhlalla, 23, pleaded guilty to providing material support to terrorism and faces up to 20 years in prison, $250,000 fines and lifetime probation. His sentencing date hasn't been set.

His fiancée, Jaelyn Delshaun Young, is accused in new court documents of being the mastermind of the plan to join the Islamic State. Her trial is set for June 6.

Both remain jailed without bail.

The couple was arrested Aug. 8 before boarding a flight from Mississippi with tickets for Istanbul. Authorities say they contacted undercover federal agents last year seeking online help in traveling to Syria. The two told federal agents posing online as Islamic State recruiters that they planned to disguise their journey to Syria as a honeymoon.

Court papers filed with the plea portray Young as the mastermind of the couple's attempt, saying she had already expressed an interest in converting to Islam before she began dating Dakhlalla in late 2014.

The papers confirm that both Young and Dakhlalla left farewell letters "that explained they would never be back, with Young acknowledging her role as the planner of the expedition and that Dakhlalla was going as her companion of his own free will."

The court papers reiterate earlier government claims that Dakhlalla, in online contacts, told an FBI employee that he was good with computers and media and wanted to contribute to the Islamic State's struggle. Court papers say Dakhlalla said online that he wanted to become a fighter and learn "what it really means to have that heart in battle."