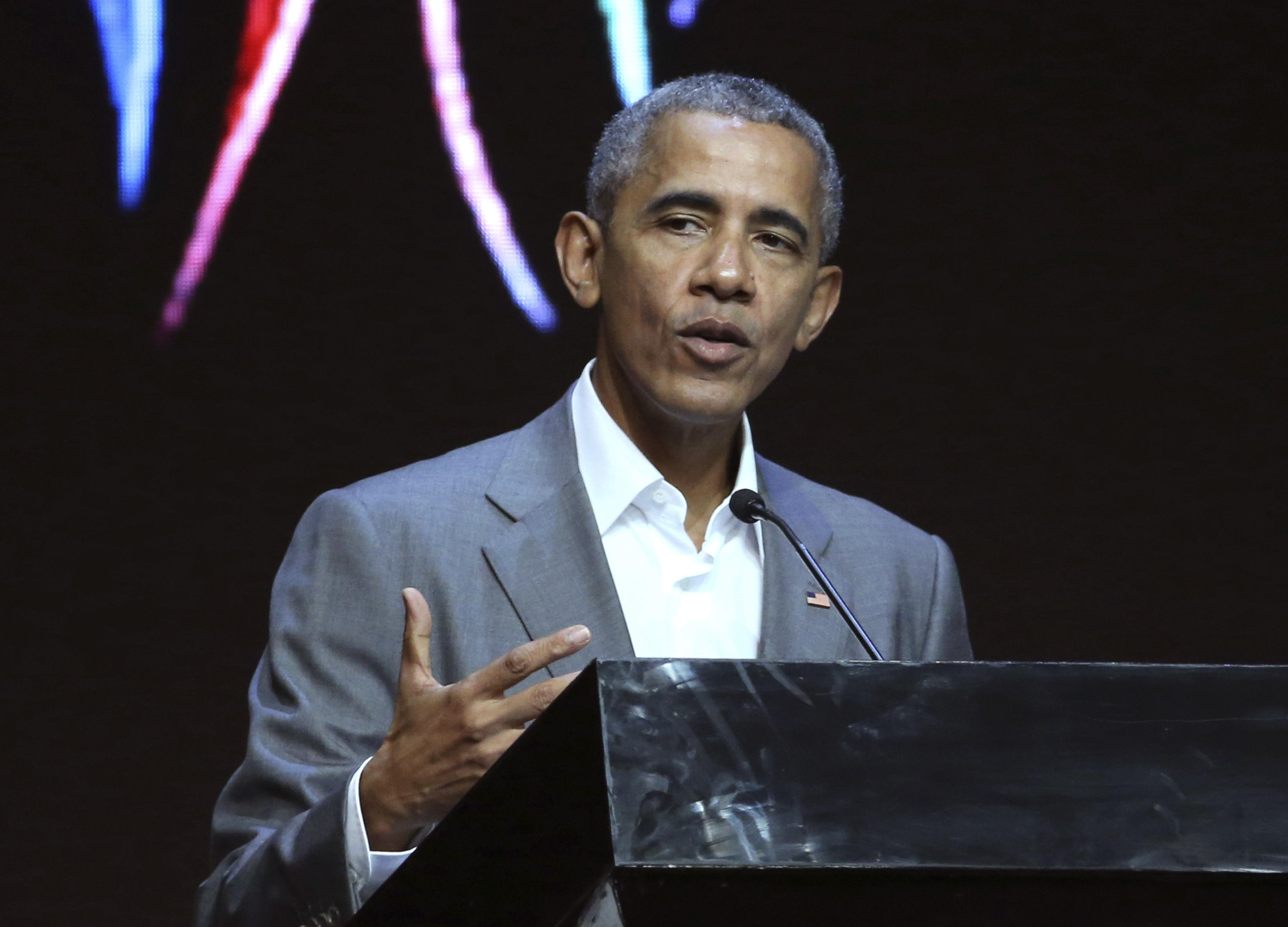 JACKSON, Miss. -- A Mississippi school is shedding the name of the Confederacy's only president and will instead be named for the first African-American president of the United States.

The school, which has a 98 percent African-American enrollment, is set to be renamed for Barack Obama in the next academic year, in a move proposed by parents and approved by a majority of students, parents, faculty and staff members.

The PTA president, Janelle Jefferson, announced the planned change at a school board meeting Tuesday.

"The students had overwhelming support for President Obama," Jefferson told The Associated Press on Wednesday.

"The school community wanted to rename the campus to reflect a person who fully represents ideals and public stances consistent with what we want our children to believe about themselves," CBS Jackson affiliate WJTV quotes her as saying.

She said a three-week process led to the vote. People at the school offered suggestions for new names. Students in each class, from kindergarten through fifth grade, conducted research and presented it at a school assembly. Fourth- and fifth-graders oversaw an election with students, teachers and staff casting paper ballots at school. Parents could vote on campus or by absentee ballot.

"We wanted to be very inclusive and transparent in the process to be fair, to make sure everybody felt like they had a voice," Jefferson said.

The magnet school has an admissions process based on testing, and it offers a rigorous curriculum. State rankings released Tuesday show it was the top academic performer of all elementary and middle schools in Mississippi for 2016-17.

About 96 percent of students in Jackson Public Schools are African-American.

Jed Oppenheim, a school board member, said people have been asking for years why three schools in a majority African-American district are still named for Confederate figures. In mid-September, the board authorized the PTA at each of the three schools to set new names. The change from Davis to Obama is the only one approved so far.

Jefferson said the PTA will do "some very aggressive fundraising campaigns" to pay for new signs, stationery or other items needed for the name change to Obama. The school is near the state Capitol building, and most of its students were born during the eight years Mr. Obama was president, starting in 2009.