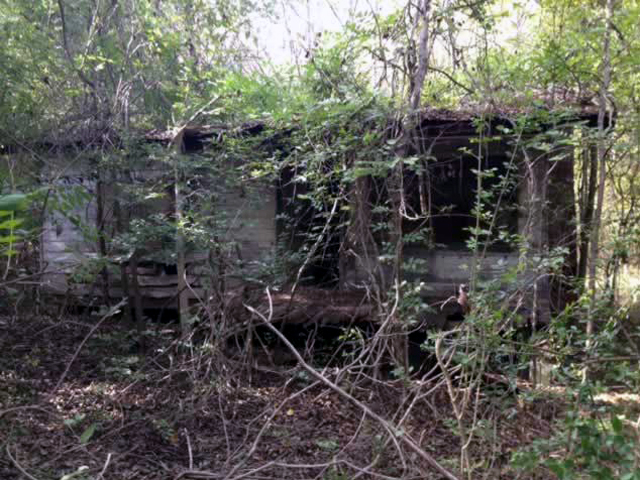 (CBS/AP) JACKSON, Miss. - The bodies of three people believed to be members of a missing Mississippi family have been found in Copiah County south of Jackson and suspect has been arrested in connection with their deaths.

"We have located three bodies near Shelby Road that match the descriptions of the missing family that they've been looking for a few days. The bodies were found in an abandoned house in the woods," County Coroner Ellis Stuart said in a telephone interview from the scene.

"They do have a suspect in custody at the Copiah County jail," Stuart said.

Sheriff Jones told Jackson television stations that the suspect, 42-year-old Timothy Burns of Jackson, led investigators to the bodies, which were found in an old house not far from where the family's burned car was found. Jones says all three had been shot.

On Monday, Jackson police recovered items linked to the family in a dumpster at a south Jackson gasoline station.