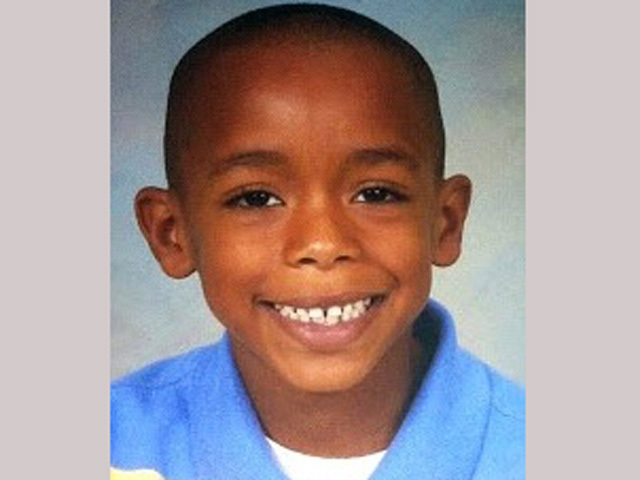 (CBS/AP) JACKSON, Miss. - Three members of a Jackson-area family are missing following a car crash and police say they have found bags of evidence in a dumpster - including a woman's blouse - that may be related to the case, reports CBS affiliate WJTV.

Copiah Sheriff Harold Jones told WJTV that authorities found a car crashed in the western part of the county near the town of Carpenter off Shelby Road on Saturday.

According to the station, Jones said the car was found upside down and on fire, and the occupants were gone.

NBC affiliate WLBT reports that the family of Atira Hughes Smith said they last heard from her by phone on Friday and that the conversation "ended suddenly."

Information on a missing persons poster from the Copiah County Sheriff's Department said the family may be in need of medical attention.