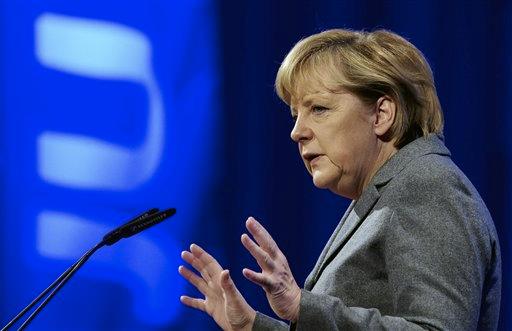 Police were trying to determine who, if anyone, barricaded a 12-year-old girl inside a squalid basement crawl space in her home with only a half-box of cornflakes and a pan for a toilet.

Guirlene Dupuy, who moved from Haiti four years ago to live with a cousin, last attended school on May 4. On Wednesday, police suspicious of the family's story searched the row house for a third time and found the severely dehydrated child in a space underneath the basement stairs that was blocked by a heavy wood tabletop.

"I don't think an animal could live in there comfortably," Police Inspector William Colarulo said of the cramped space, which he estimated was about 4 feet high by 4 feet long by 2 feet wide.

"The officers ... were relieved to find her alive, but they were shocked and saddened that a child would be in that situation," he said.

So far no charges have been filed in the case.

Guirlene, who was hospitalized overnight for observation, was being released Thursday to a foster family.

A family friend suggested to the media on Thursday that the 4-foot-11, 109-pound child could have hidden herself behind the barricade.

Police said they were unsure if that was possible. Colarulo described the tabletop as "very heavy." He also said a family member appeared nervous and eyed the crawl space as police searched the basement.

Daniela Joseph, a young woman who identified herself as Guirlene's cousin, had made a tearful plea for the girl's return on WCAU-TV on Tuesday. "If somebody got her please can you send her back, please?" Joseph asked from inside the house where the girl was found.

Joseph lived in the home with her parents and her 9-year-old daughter. That girl was also expected to be placed in foster care while the investigation proceeds, officials said.

Philadelphia School District spokesman Vincent Thompson said Guirlene's caretakers did not initially respond to calls from the school about the child's absence. But on May 10, the fourth school day she was absent, a relative visited the school to ask for help finding the girl.

"The big picture is, this child was found alive and is going to survive," Colarulo said.