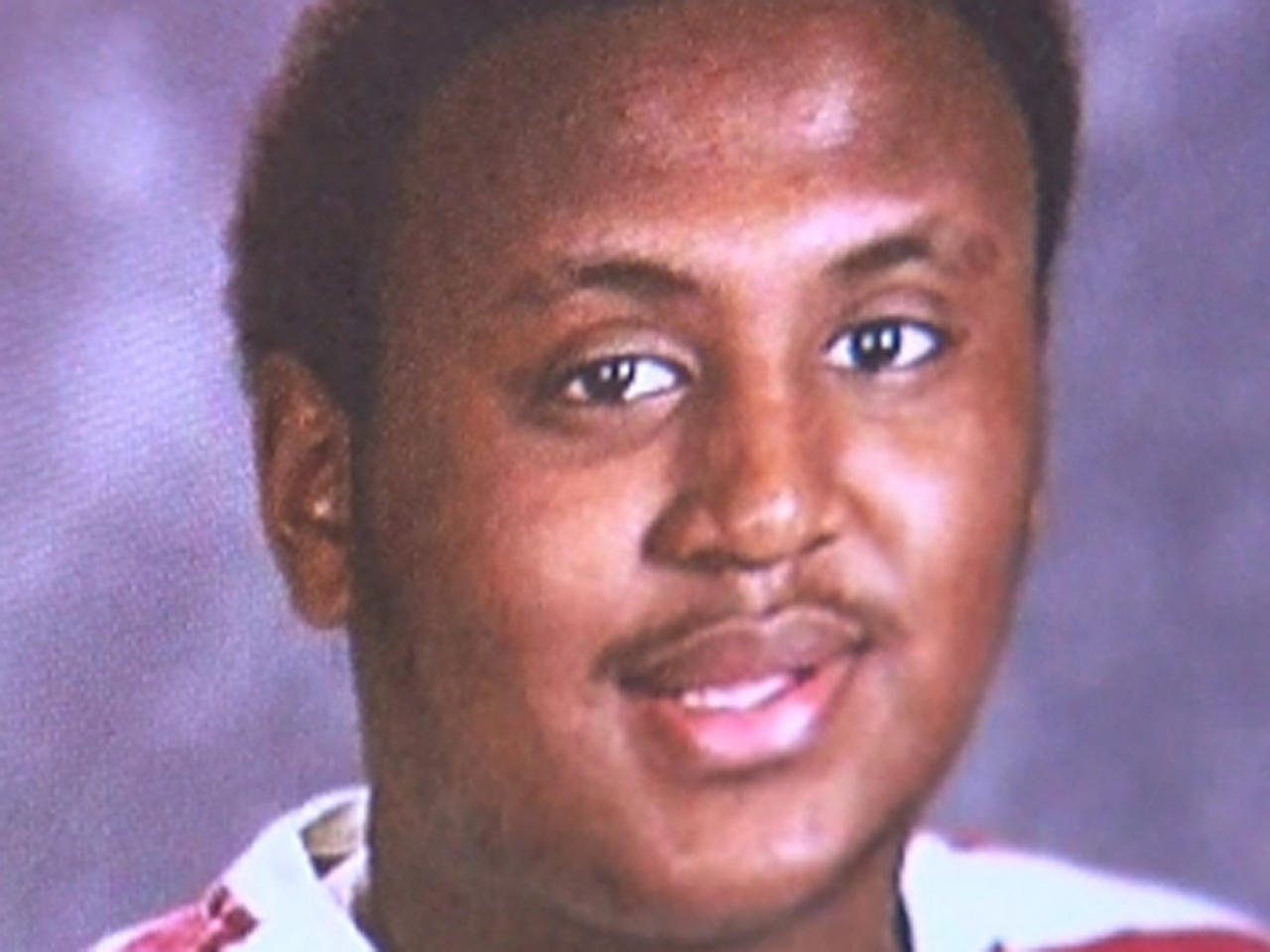 ST. CLOUD, Minn. -- He was a recent college student with an interest in computers who had worked part time as a private security guard. He was said to be an honor student in high school. And he had nothing more than a minor traffic citation on his record.

But on Saturday, for reasons still unclear, authorities say Dahir Ahmed Adan put on a security guard uniform and went into a central Minnesota mall armed with what appeared to be a kitchen knife. In an attack that took just minutes, he injured 10 people before he was shot and killed by an off-duty police officer.

Those who know Adan, 20, say he was a calm, cool guy with a good head on his shoulders. They are trying to come to terms with what happened and figure out what pushed him to violence.

“We have a thirst for answers,” said Abdul Kulane, a community advocate in the St. Cloud area. “What was his motivation? What happened?”

A spokesman for the family, Abdi Wahid Osman, read from a statement expressing condolences for the injured and anyone else who was impacted.

“As we mourn the death of our son, Dahir Adan, who was very dear to us, we are in deep shock as everyone else is in the state of Minnesota,” the statement said.

Authorities have released little information about Adan but say they are investigating the attacks as a potential act of terrorism. An Islamic State of Iraq and Syria (ISIS)-run news agency claimed the attacker was a “soldier” for the group.

“Some random other citizen grabbed some clothing and tried to bandage me. The ambulance came and they rushed me and put me in with another individual who was stabbed.”

Schliep is expected to be OK, but had a very close call: The blade nearly punctured his brain, CBS Minnesota reports.

Jama Alimad, a Somali community advocate and friend of the family, told the Star Tribune that Adan was more into sports than religion, describing him as “the most assimilated kid in the neighborhood.”

“He was an A student. He was a tutor. He was employed,” Alimad told the newspaper.

Adan had recently worked part-time by the security firm Securitas, and he was assigned for a few months to an Electrolux factory near the mall, Electrolux spokeswoman Eloise Hale said. A statement from Securitas said he resigned from the company in June.

A spokesman for St. Cloud State University confirmed Adan was a student majoring in information systems, but hadn’t been enrolled since the spring semester.

Anderson also said the attack appeared to be the work of one person and there was no sign the attacker was radicalized or communicated with any terrorist group.

The ISIS-run news agency claimed the attacker was a “soldier of the Islamic State” who had heeded the group’s calls for attacks in countries that are part of a U.S.-led anti-ISIS coalition. But it wasn’t immediately known whether the extremist group had planned the attack or knew about it beforehand.

FBI Special Agent in Charge Rick Thornton said the attack is being investigated as a “potential act of terrorism.” Authorities were digging into Adan’s background and possible motives, looking at social media accounts and electronic devices and talking to his associates, Thornton said.

Haji Yusuf, who is part of UniteCloud, a local group founded to tackle racial and ethnic tension in the city, said he spoke with Adan’s parents and was told Adan went to the mall to pick up an iPhone. Yusuf said Adan seemed happy when he left the home, and that was the last time his parents saw him.

A person at the T-Mobile store where Yusuf said Adan had gone declined to comment or take a message for his supervisor.

If the stabbings are ultimately deemed a terrorist act, it would be the first carried out by a Somali on U.S. soil.

President Obama said the stabbings had no apparent connection to weekend bombings in New York and New Jersey​.

Minnesota has the nation’s largest Somali population, an estimated 57,000 people. Both Anderson and Gov. Mark Dayton warned against a possible backlash due to the stabbings, especially in St. Cloud, where Somalis in the 65,000-resident city about 65 miles northwest of Minneapolis have spoken about mistreatment in the past​.