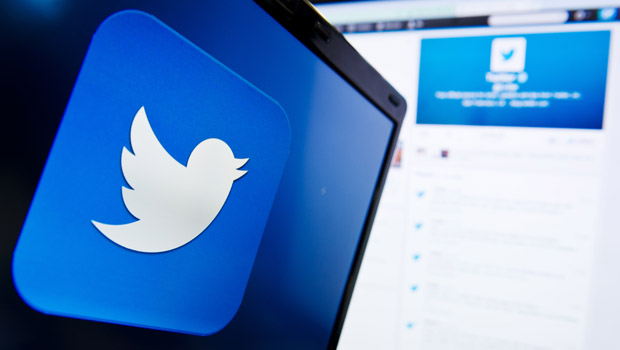 Almost anyone can start a Twitter account and post 140 characters of information -- true or not. And young adult users are well aware that not everything they see there can be trusted, according to a new study.

Published on Wednesday in the journal Psychonomic Bulletin & Review, the study was led by Kimberly Fenn, an assistant professor of psychology at Michigan State University. It is the first of its kind to examine any possible links between social media and so-called "false memory."

Past studies have shown that false information given after an event can significantly alter the original memory, planting what psychologists call false memories. The same concept could be applied to social media postings, the MSU researchers theorized.

In the paper, the team of researchers noted that out of an estimated 80 percent of Americans that are connected to the Internet, more Americans obtain their daily news from online sources and social media sites than from printed sources. Gathering information from social media sites is potentially problematic, as it may not be verified or accurate.

Participants in the study -- MSU undergraduates from the so-called "Millennial Generation," with an average age of 19 -- were shown a series of images on a computer that depicted a story of a man robbing a car. False information was then shown to the students in a scrolling newsfeed that resembled Twitter or in a traditional online source.

Testing whether students integrated the bogus information into their minds, results showed that when participants read information from the Twitter-like feed, they were less likely to form false memories about the story.

Fenn said that students appeared to be more distrustful of the Twitter-like feed than of the more traditional site.

"Our findings indicate young people are somewhat wary of information that comes from Twitter. It's a good sign," Fenn said in a press release. "We propose young adults are taking into account the medium of the message when integrating information into memory."