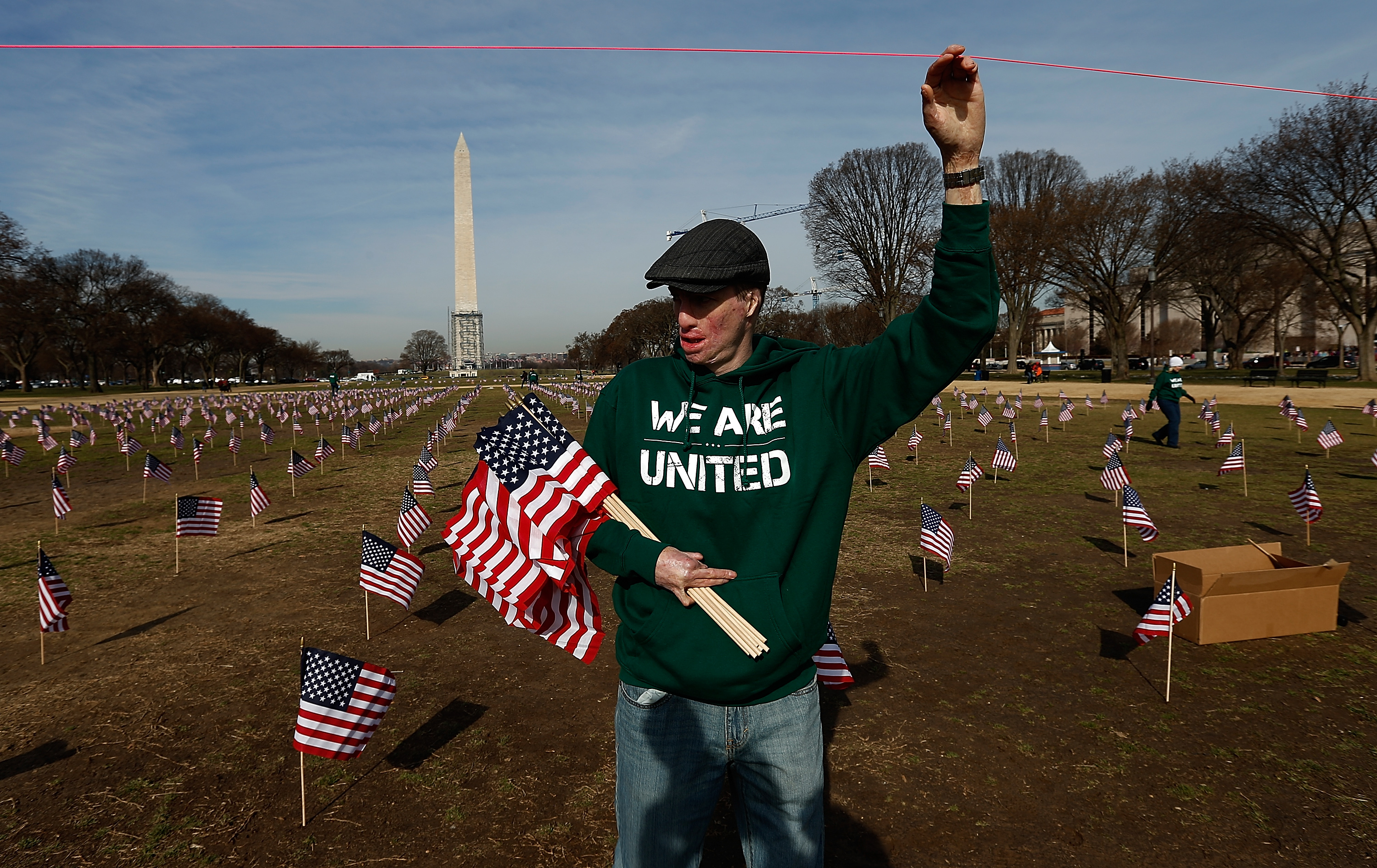 WASHINGTON -- Suicides across the military dropped by more than 15 percent last year, but new detailed data reveals an increase in the number of Army National Guard and Reserve soldiers who took their own lives.

The overall totals provided by the Army, Navy, Air Force and Marine Corps give some hope that prevention programs and increased efforts to identify troops at risk may be taking hold after several years of escalating suicides. But the increase among Army National Guard and Reserve members raises questions about whether those programs are getting to the citizen soldiers who may not have the same access to support networks and help that their active duty comrades receive.

Not only did the Army National Guard and Reserve suicides increase from 140 in 2012 to 152 last year, but the 2013 total exceeded the number of active duty soldiers who took their own lives, according to the Army. There were 151 active duty soldier suicides last year, compared with 185 in 2012, Army officials said.

The Pentagon plans to release a report Friday on military suicides. But those numbers differ a bit from the totals provided by the services because of complicated accounting changes in how the department counts suicides by reservists. Some of the Pentagon numbers were finalized a year ago, while the services have more recently updated totals that reflect the results of some death investigations.

Due to the accounting changes and other updates, the Pentagon numbers are generally a bit lower and reflect a larger decline in overall active duty suicides of about 18 percent from 2012 to 2013. In some cases, the services are counting Guard and Reserve members who have been called to active duty as part of the active duty total, while the Pentagon did not.

Both sets of numbers, however, show the same trends: fewer active duty suicides across all four services and slightly more deaths among the Army National Guard and Reserve.

Military leaders say it's too soon to declare success in the battle against suicides, but they say that some programs appear to be working.

"I think we've changed the cultural mindset - that it's OK for a sailor or a soldier or an airman or Marine to come forward and ask for help," said Rear Adm. Sean Buck, the Navy's officer in charge of suicide prevention and resilience programs. "We're trying to reduce the stigma that used to exist."

As an example, he said Navy leaders noticed a spike in suicides by medical specialists, including doctors and nurses, reaching a total of 22 for 2011 and 2012 combined. The Navy surgeon general started a program that found that there seemed to be a lot of transitions during that time involving the sailors' jobs or base locations.

Buck said that due to the frequent moves, sailors could sometimes find themselves unconnected to their family or unit or higher command. "In many instances, if you find yourself in time of need and you're not in a permanent command, you may not know who to turn to," he said.

In response, Navy leaders were told to reach out and communicate with their medical specialists on a daily basis, checking with them to see how they were doing and if there were any problems.

Last year, Buck said, there was a sharp decline in suicides among the medical community, with six in 2013.

Lack of consistent contact with leaders or units could also be a factor for reservists.

Scattered across the United States, often in small or remote rural communities, many members of the Army National Guard and Reserve report for training about one weekend a month and two weeks in the summer. And they often don't have quick access to military medical or mental health services that may be on bases far from their homes. That means the outreach effort by the armed services to address the increase in suicides may not always get to reservists in need - particularly those who don't actively seek help.

According to the Army data, more than half of the reservists who committed suicide in 2012 and 2013 had served in Iraq and Afghanistan. Officials, however, have not been able to establish a strong link between military service on the warfront and suicide.

Mental health in the Army has been a concern amid rising rates of post-traumatic stress disorder (PTSD) and suicide. But, recent research suggests more than 75 percent of soldiers diagnosed with mental health disorders said their conditions started before they enlisted.

Is the U.S. teetering on a recession?
Thanks for reading CBS NEWS.
Create your free account or log in
for more features.
View CBS News In
CBS News App Open
Chrome Safari Continue
Be the first to know
Get browser notifications for breaking news, live events, and exclusive reporting.