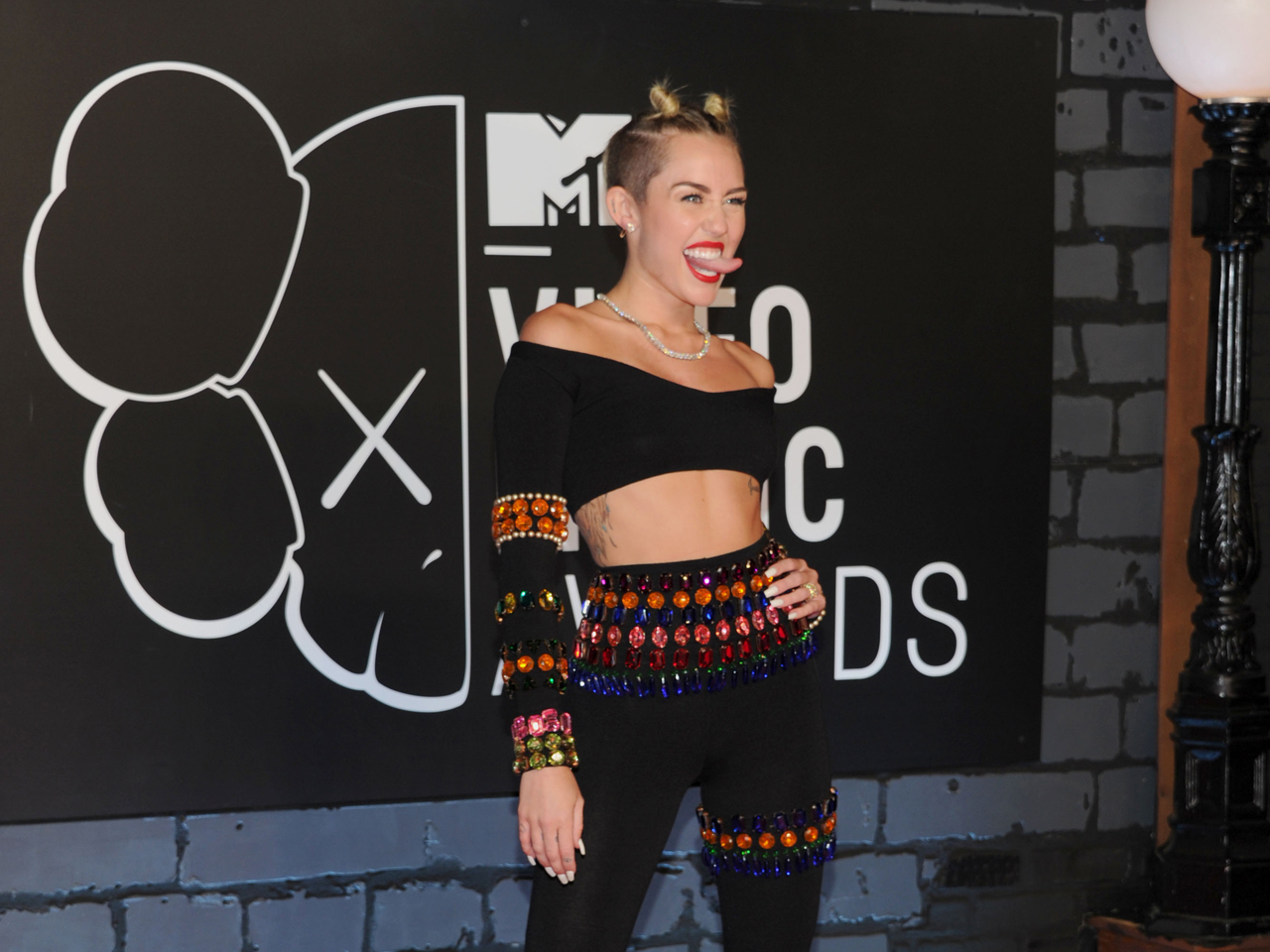 Miley Cyrus' latest music video has drawn a lot of looks -- enough to help her break a record.

The singer's "Wrecking Ball," which debuted Monday, has earned the most views on Vevo in a 24-hour period.

She took the record back from One Direction, whose "Best Song Ever" video earned 10.9 million Vevo views in its first 24 hours back in July. Previously, her video for "We Can't Stop" held the record with 10.7 million views upon its June release.

As of this writing, the Terry Richardson-directed video has racked up more than 17 million views.

"Wrecking Ball" is the second single off Cyrus' upcoming album, "Bangerz," due out Oct. 8. Earlier that week, on Oct. 5, she'll be both the host and musical guest on "Saturday Night Live."

Watch the "Wrecking Ball" video below: