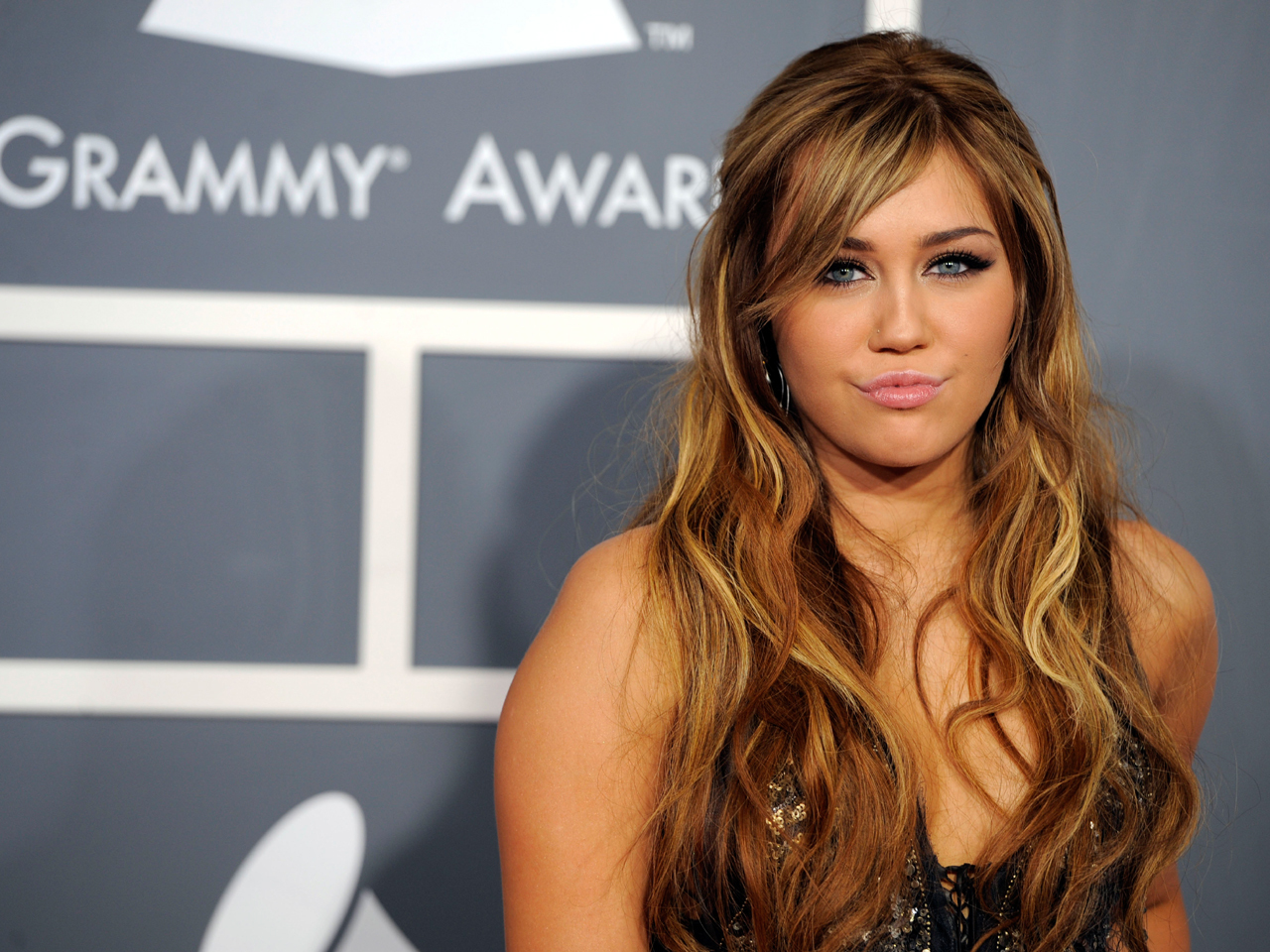 The former Disney star was recognized for her work with the Blessings in a Backpack Program and the Get Ur Good On Campaign with Youth Services of America, according to Just Jared.

"I want kids to do something they love," Cyrus said during her acceptance speech. "Not something that seems like a chore because someone tells them that's the right thing to do or what their parents want or what's important to people around them but what's on their heart."

Cyrus has dealt with not-so-positive press in recent days.

Last December, a leaked video showed Cyrus smoking salvia from a bongat a party. And she was photographed getting cozy with Nickelodeon star Avan Jogia at her 18th birthday bash the month before.

Her father, Billy Ray Cyrus, said in an interview with GQ magazine, published last week, that he's "scared" of her fame and speculated that the show "Hannah Montana," which catapulted Cyrus to pop stardom, "destroyed" his family.

"I've never, ever claimed to be perfect,"  Miley Cyrus tells Marie Claire in the March issue. "I mean, since I've started the show, I've always said, 'I'm gonna make mistakes.' I know this. And I think that that is one of the reasons why people related to me. Why kids related to me."