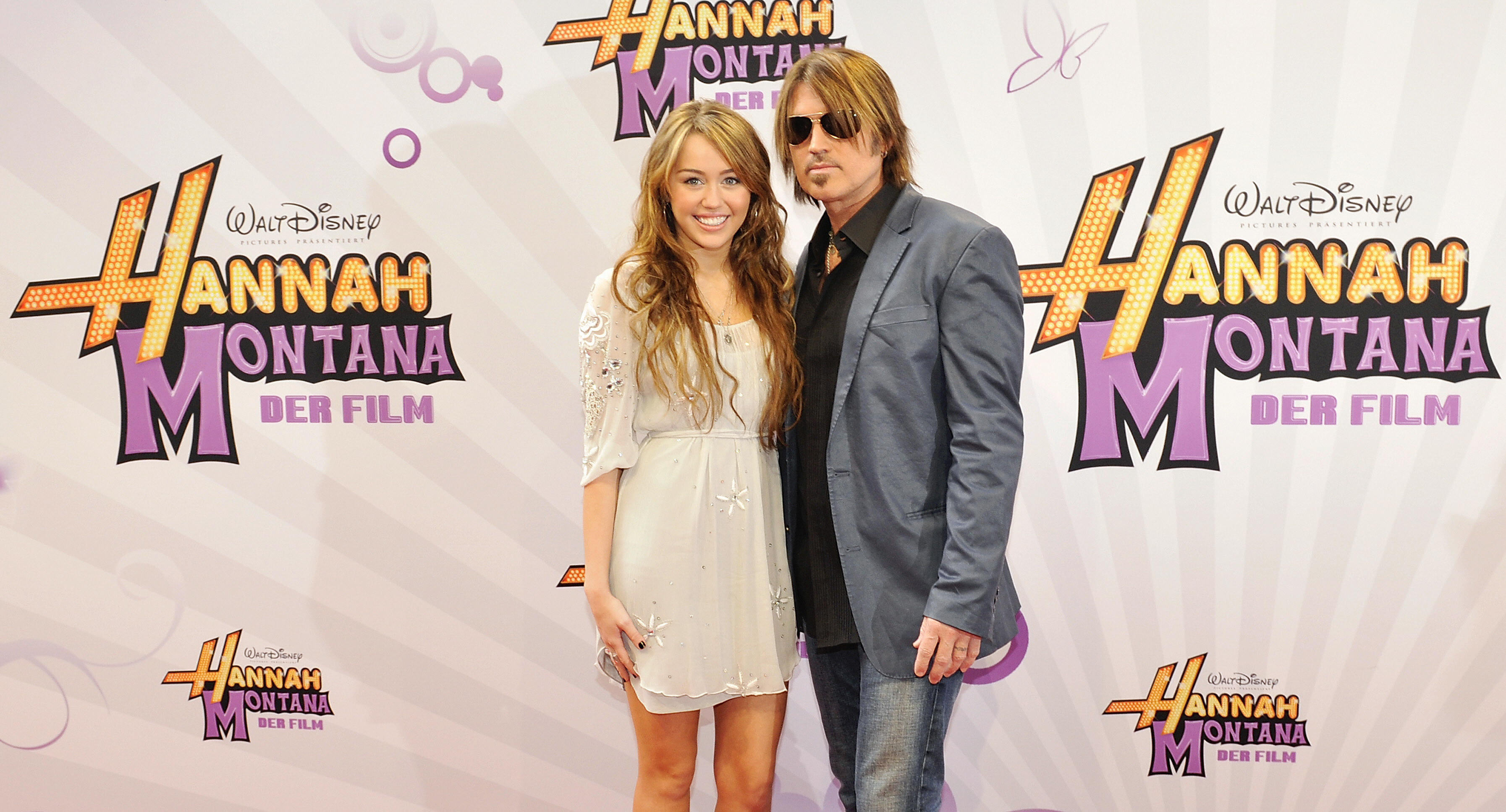 (CBS) Bong hits, pole dancing and beers in Spain have been ripping at the fabric of Billy Ray Cyrus' - wait for it - achy breaky heart. In fact, make that his broken heart.

In an interview with GQ magazine, Cyrus says he regrets what's become of his daughter, Miley Cyrus, who first rocketed to fame as the tween star of "Hannah Montana." Here are just a few moments from the interview, in which he comes across as simultaneously bright, dim, emboldened, defeated, despairing and hopeful:

- He thinks he made a mistake when it comes to the way he raised Miley, telling GQ: "Well, I'm the first guy to say to [other parents] right now: You were right. I should have been a better parent."

- Cyrus decided he'd no longer have a role in Miley's public behavior when it was decided her 18th birthday party would be held at a bar.

- Cyrus thinks David Lynch - director of the wonderful and weird "Blue Velvet" and "Mulholland Dr." - is partly responsible for Miley's career. "Were it not for David Lynch," Cyrus tells GQ, "Miley would never have been Hannah Montana."

And, of course, the big revelation: When asked if he wishes "Hannah Montana" never happened, Cyrus says, "I hate to say it, but yes, I do. Yeah. I'd take it back in a second." Cyrus also compares Miley to Michael Jackson, Kurt Cobain and Anna Nicole Smith.

Not all of his observations are grim. He defends his 90s' hair at one point, saying, "David Bowie rocked a heck of a mullet long before I did." And in the same interview he says that the "Saturday Night Live" parody of his daughter is funny. So he doesn't see everything resulting from "Hannah Montana" as bad news.