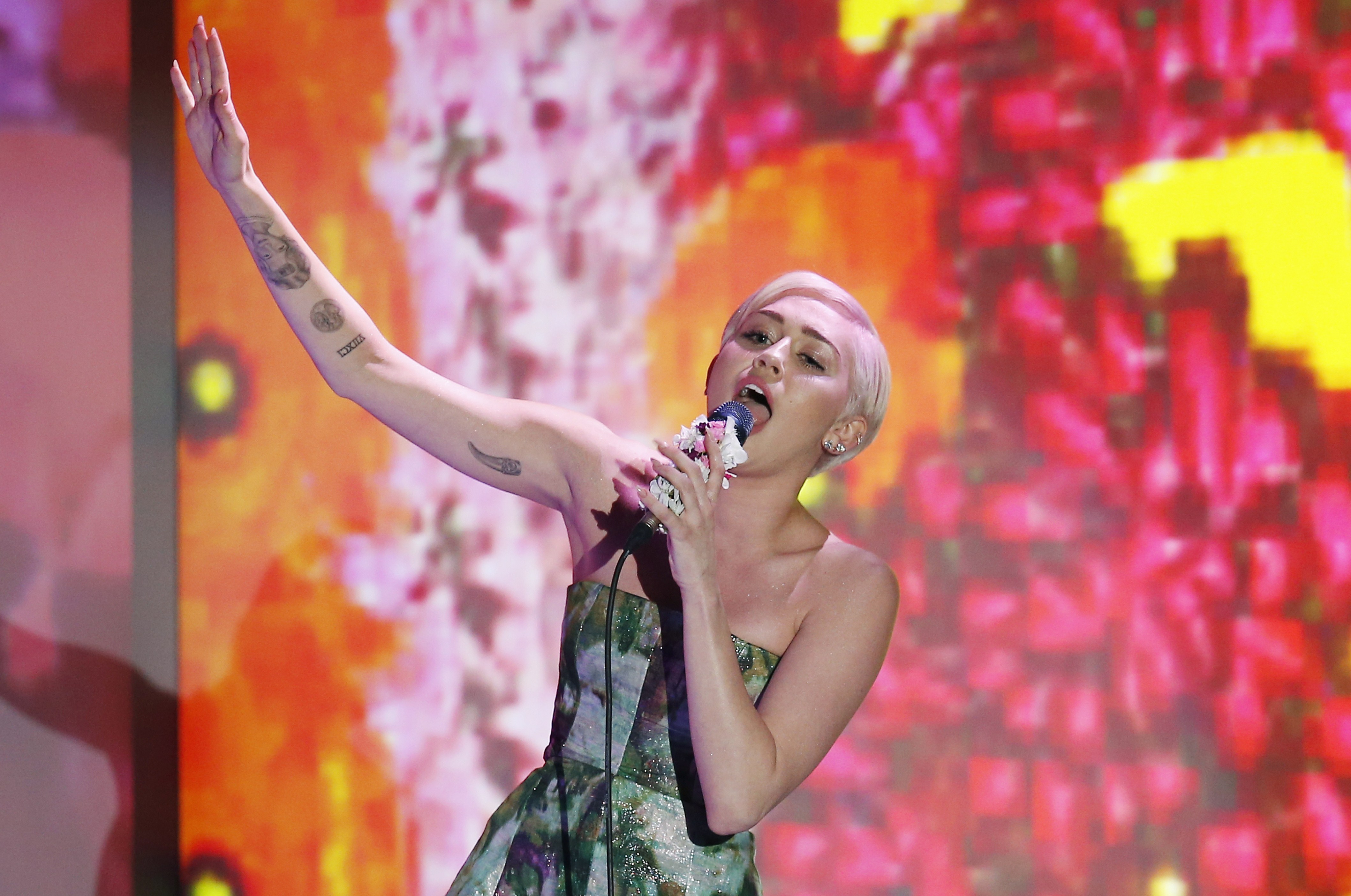 Watch out because Miley Cyrus, her twerking and her tongue are coming to a TV near you.

Next month, NBC will air a documentary about the 21-year-old pop star, showing both concert and behind-the-scenes footage from her "Bangerz" tour. The network says it "examine what makes [Cyrus] such a global phenomenon."

The"Bangerz" outing got under way earlier this year, though it was temporarily put on hold because Cyrus got sick. Early on during the tour, she also opened up about the death of her dog.

The "Wrecking Ball" singer is apparently excited about the upcoming special, posting the following image on Instagram: