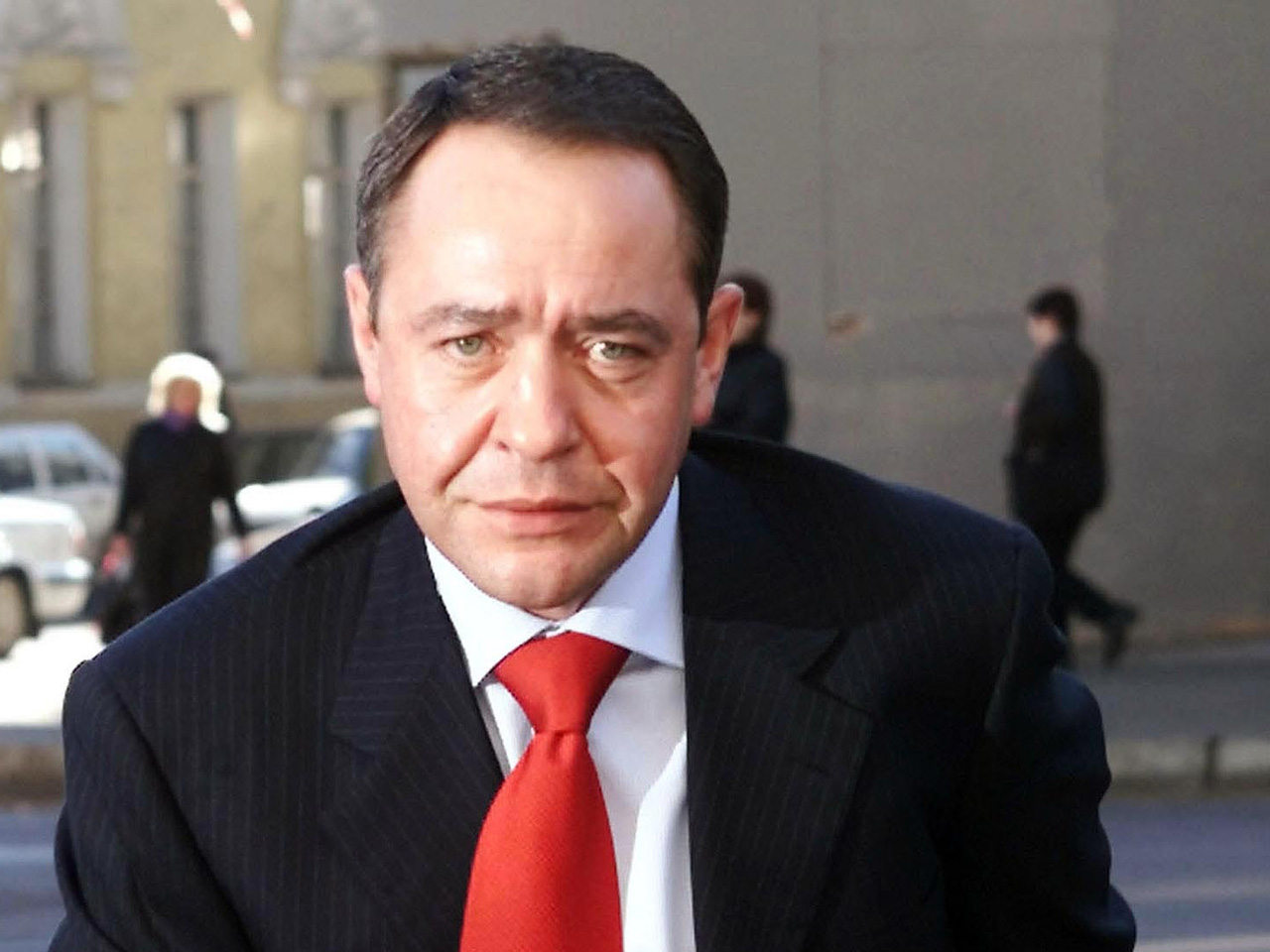 The Russian Embassy in Washington on Friday confirmed the death of Lesin, whose body was discovered Thursday.

Russia Today reported on its website that Lesin died of a heart attack, and the state news agency RIA-Novosti cited a family member giving the same cause of death.

District of Columbia police said officers were called to Lesin's room at the Doyle Dupont Circle Hotel on Thursday morning to check on his welfare. He was found unresponsive on the floor of his room and pronounced dead at the scene, and his body was taken to the Chief Medical Examiner's office for an autopsy, according to a police report.

Although there was no evidence of foul play, homicide detectives were investigating Lesin's death, police said Saturday. Beverly Fields, a spokeswoman for the medical examiner's office, said the cause and manner of death remained undetermined on Saturday.

Lesin pushed for establishing the Russia Today satellite TV channel, later renamed RT, once saying that Russia "must do propaganda for ourselves, otherwise we'll always look like bears." RT credited Lesin with "inspiring the creation" of the agency.

Since its 2005 inception, RT has become widely watched internationally but frequently criticized as a mouthpiece for the Kremlin and for presenting highly skewed reports.

Lesin served as Russian press minister from 1999 to 2004 and presidential media adviser from 2004 to 2009, RT said. He then became a senior executive at Gazprom-Media, Russia's largest media holding company.