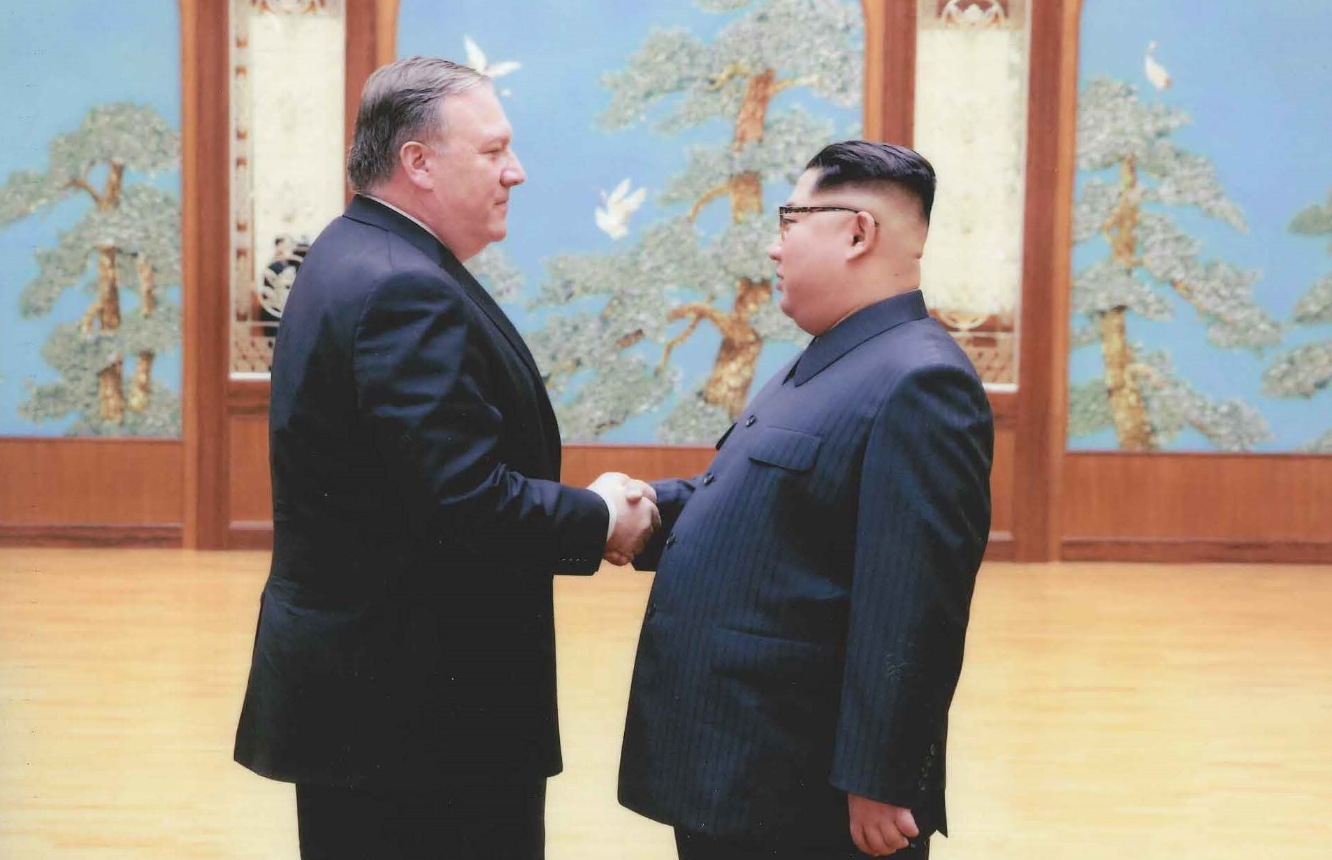 Newly confirmed Secretary of State Mike Pompeo has been confirmed by the Senate and quickly sworn in by Supreme Court Justice Samuel Alito. "I'm delighted to be secretary of state and completely humbled by the responsibility. I'm looking forward to serving the American people and getting to work right away," Pompeo said at his ceremony, according to State Department spokeswoman Heather Nauert.

He really meant "right away." Within hours after his swearing in, he was off on his first trip as secretary of state to Brussels, Riyadh, Jerusalem and Amman Thursday afternoon. Nauert said in a statement that Pompeo would be participating in the NATO Foreign Ministerial meeting. In the Middle East, he'll be meeting with leaders to talk about regional and bilateral issues.

The U.S. Senate confirmed Mike Pompeo as secretary of state in a 57-42 vote Thursday afternoon, making Mr. Trump's selection of the top U.S. diplomat official. Pompeo was previously serving as the CIA director.

Pompeo's approval was all but certain after senators like Sen. Joe Manchin, D-West Virginia, and Sen. Rand Paul, R-Kentucky, announced they would be voting for him. Pompeo's confirmation comes at a crucial time on the international stage, with Mr. Trump's administration finalizing details for a possible meeting with North Korean leader Kim Jong Un.

Pompeo has already met with Kim, as Mr. Trump recently confirmed, laying some of the groundwork for such a summit. There is no indication that Pompeo will relinquish that role in the U.S.-North Korea talks, as maintaining that portfolio will be a "natural thing," someone close to Pompeo explained to CBS News' Kylie Atwood.

"I think he will continue to play the role that the president wishes," said another Pompeo confidant.

Pompeo's confirmation also comes at a crucial time for decisions about the Iran deal. The next deadline for certifying to Congress whether Iran is in compliance is May 12, and French President Emmanuel Macron told reporters Wednesday night he believes Mr. Trump will pull out of the deal.

One of the things Pompeo is expected to do within his first 10 days at the helm, Atwood reports, is host a town hall with State Department employees.