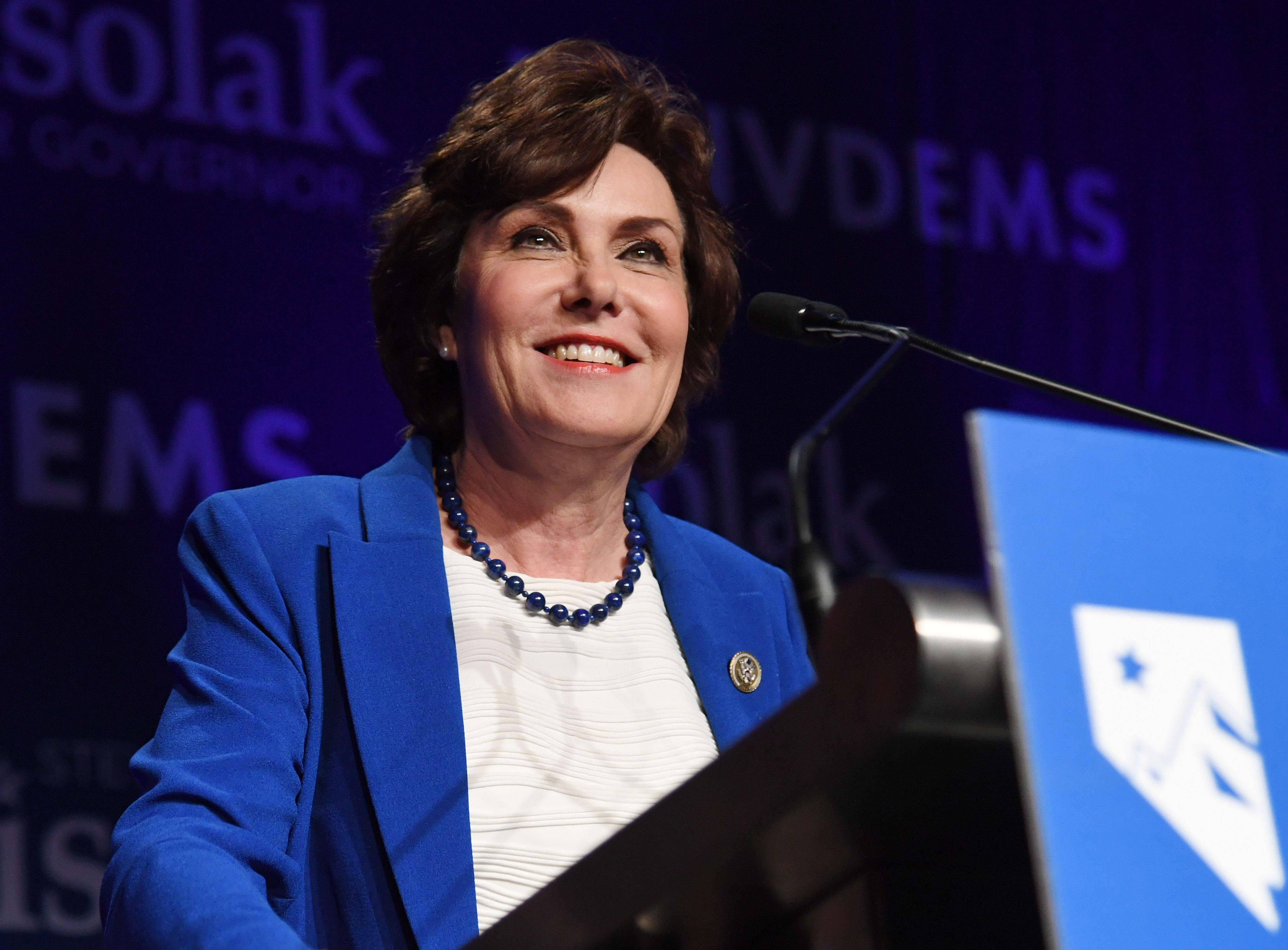 LAS VEGAS — House Minority Leader Nancy Pelosi said Wednesday "health care was on the ballot and health care won." The CBS News exit poll showed the majority of voters said it was the most important issue and a major factor in the Senate race in Nevada.

"Health care ... People want to make sure they can take their kids to the doctor," said Ted Pappageorge, president of the Culinary Workers Union Local 226.

Health care was the top issue for voters in Nevada. Voters who picked health care went overwhelmingly for Rosen.

Voters said part of that was because Republican candidate Dean Heller appeared to waffle on the Affordable Care Act.

Heller eventually voted to repeal Obamacare under pressure from the Trump administration, even after Nevada's Republican governor expanded Medicare. About 200,000 more residents got access to health care, including 20-year-old mom, Brooklynn Bagley.

"I would not have any coverage at all," Bagley told CBS News. "I would be hundreds of thousands of dollars in debt."

Her son Johnny was born prematurely, and spent two months in the neonatal intensive care unit at Las Vegas Sunrise Hospital. His twin sister, Rose, died at just 4 days old. Bagley said she waited three hours in line to vote, despite juggling the hospital and work.

"I had to get out there and make sure I did my part to save [my health care]," she said. "That is not something that needs to be taken away from anybody."

Nationally, the public remains divided on Obamacare. However, voters who went to the polls believe the Democratic Party will do a better job protecting coverage for pre-existing conditions.