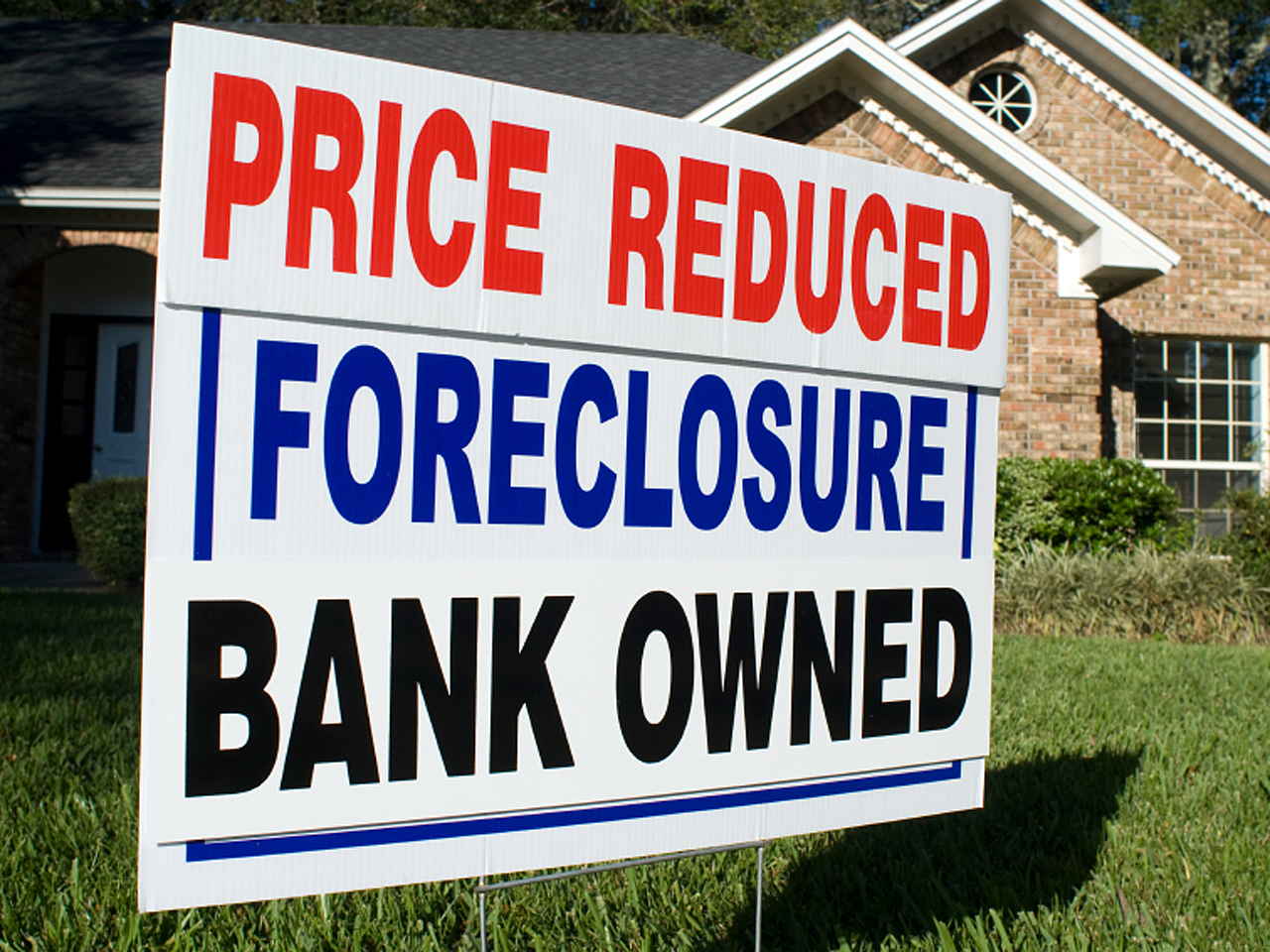 (MoneyWatch) The middle class is hurting, partly because of self-inflicted wounds. That's the conclusion of a recent analysis by the Consumer Federation of America and Primerica.

Combining information from two surveys - one done by the Federal Reserve Board in 2010 and another by ORC International in July - the researchers found that the typical middle class family had lost about 35% of their net worth between 2007 and 2010. The cause of the loss? For the typical family, a portion of the loss could be attributed to one or more "really bad financial decisions."

Two thirds of middle class Americans - middle class is defined as families earning between $30,000 and $100,000 - said they had made at least one financial decision that cost them dearly; and half said they'd made more than one costly mistake. The median cost - that's the mid-point between the highest and lowest - was $5,000. The average cost was considerably higher -- $23,000. The surveys didn't elaborate on what these mistakes were, but given the spate of foreclosures between 2008 and 2012 -- and the number of individual investors who sold all their stock holdings at the market's nadir in 2008 -- these errors are likely to make up the lion's share.

Between 2007 and 2010, the typical middle class family saw net worth drop to $94,700 from $145,600. Net worth is made up of two components - financial assets, which were primarily in retirement plans, and equity in real estate.

Possibly because of the extreme volatility and the stock market's "lost decade," middle-income investors have become highly conservative investors, the July survey found.

When asked how they'd invest a $1 million retirement account, only one-fifth of the middle-income respondents would put the bulk in stocks and bonds. A nearly equal number would invest the money in savings accounts - despite the fact that these accounts yield almost nothing in today's low-rate environment. One quarter of respondents would put the money in real estate.

Higher-income respondents -- those earning $100,000 or more -- were far more confident in stocks, with some 48 percent saying they'd invest their $1 million nest-egg in stocks and bonds.