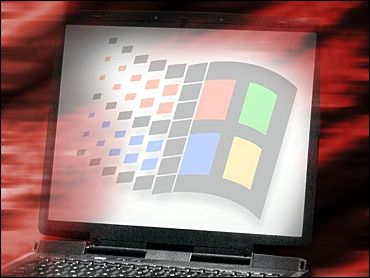 Microsoft acknowledges that hackers booby-trapped its popular MSN Web site in South Korea to steal passwords from visitors. The company says it was unclear how many Internet users might have been victimized.

Microsoft said it cleaned the Web site, www.msn.co.kr, and removed the dangerous software code that unknown hackers inserted this week. A spokesman, Adam Sohn, said Thursday that Microsoft was confident its English-language Web sites were not vulnerable to the same type of attack.

South Korea is a leader in high-speed Internet users worldwide. Microsoft Corp.'s MSN Web properties — which offer news, financial advice, car- and home-buying information and more — are among the most popular across the Web.

The affected Microsoft site in South Korea offers news and other information plus links to the company's free e-mail and search services. Its English-language equivalent is the default home Internet page for the newest versions of its flagship Windows software sold in the United States.

The Korean site, unlike U.S. versions, was operated by another company, which Microsoft did not identify. Microsoft's own experts and Korean police were investigating, but Microsoft believes the computers were vulnerable because operators failed to apply necessary software patches, said Sohn, an MSN director.

"Our preliminary opinion here was, this was the result of an unpatched operating system," Sohn said. "When stuff is in our data center, it's easier to control. We're pretty maniacal about getting servers patched and keeping our customers safe and protected."

Microsoft's acknowledgment of the hacking incident was the latest embarrassment for the world's largest software company, which has spent hundreds of millions of dollars to improve security and promote consumer confidence in its products.

Security researchers noticed the suspicious programming added to the Korean site Tuesday and contacted the company. Microsoft traced the problem and removed the hacked computers within hours, Sohn said, but it doesn't yet know how long the dangerous programming was present.

In recent days no customers have reported problems stemming from visits to the Web site, Sohn said.

The hacker program scanned visitors' computers and tried to activate password-stealing software that was found separately to exist on some hacked Chinese Web sites.

Microsoft said it was trying to decide whether to issue a broad public warning to recent visitors of the Korean site as it examines its own records to attempt to trace anyone who might have been victimized. 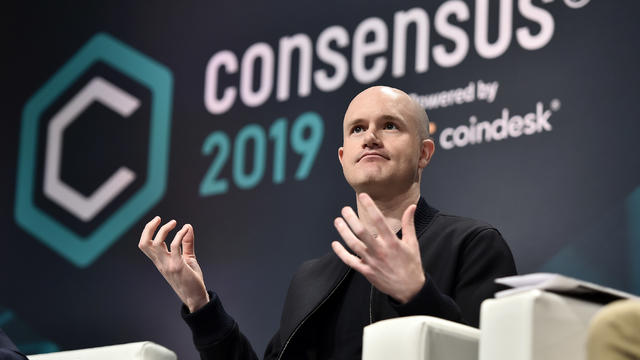 Former Brooklyn Center police officer Kim Potter will be charged with manslaughter in the second degree for the death of Daunte Wright, prosecutors said. 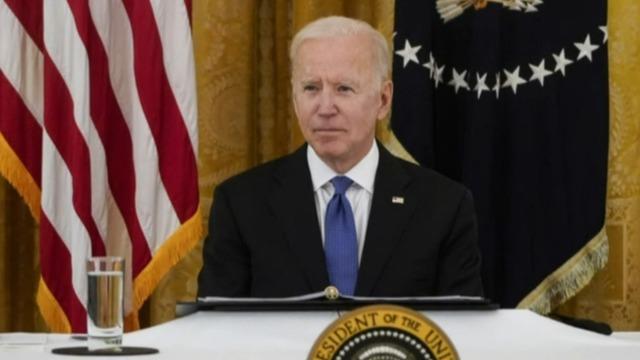