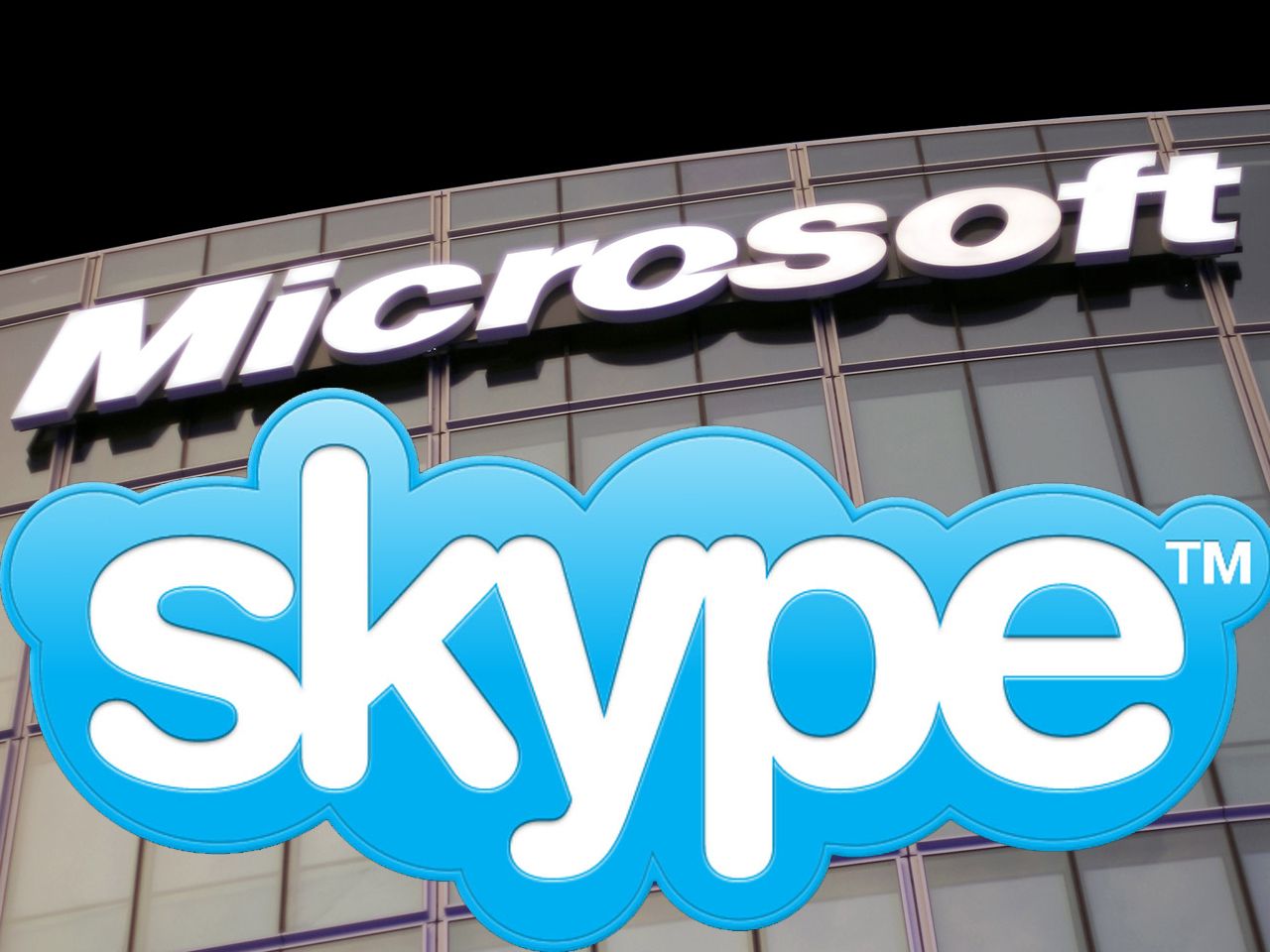 Microsoft bought Skype in a deal worth about $8.5 billion and the transaction illustrates how unified communications has finally arrived.

Here's what you'll hear from Microsoft and Skype execs:

Skype will be a big assist to Windows Live and other efforts;

Skype's efforts to target the enterprise fit in with Microsoft's strategy;

All of those points are true, but the reality is that Microsoft is paying up for Skype because it's an $8.5 billion game of keepaway. And you know what? The deal--and its price tag--makes sense.

Skype claims more than 600 million users worldwide. According to regulatory filings, Skype users made 207 billion minutes of voice and video calls in 2010.

The importance of Skype's unified communications efforts bonked me over the head in an interview with Polycom's Andrew Miller. He noted that it's unclear whether Skype was friend of foe at this point. If Skype really pressed to be an enterprise player, it could be a threat. However, Polycom could also give Cisco a big headache with a Skype partnership.

But to truly understand the Skype purchase you have to walk through the other scenarios.

Google was reportedly interested in Skype. Google would take Skype--and its partnerships with Shortel, Avaya and others--and give Apps a bigger footprint.

Cisco, Microsoft's main enemy in unified communications, could have bought Skype. In fact, Skype is run by former Cisco execs--notably Skype CEO Tony Bates. However, Cisco is trying to focus right now and Skype would only be a diversion. Microsoft with Skype will be a major Cisco headache.

Avaya could have acquired Skype and been a headache to Microsoft.

The only potential acquirer of Skype that wouldn't have been a pain in Microsoft's arse was Facebook.

Given those options it only made sense that Microsoft would pay up for Skype. Skype gives Microsoft some consumer and SMB street cred. So Microsoft probably paid too much. In the end, the deal may be worth it--if only to keep Skype from the competition.

Kick off your day with ZDNet's daily e-mail newsletter. It's the freshest tech news and opinion, served hot. Get it.

Larry Dignan is Editor in Chief of ZDNet and SmartPlanet as well as Editorial Director of ZDNet's sister site TechRepublic.