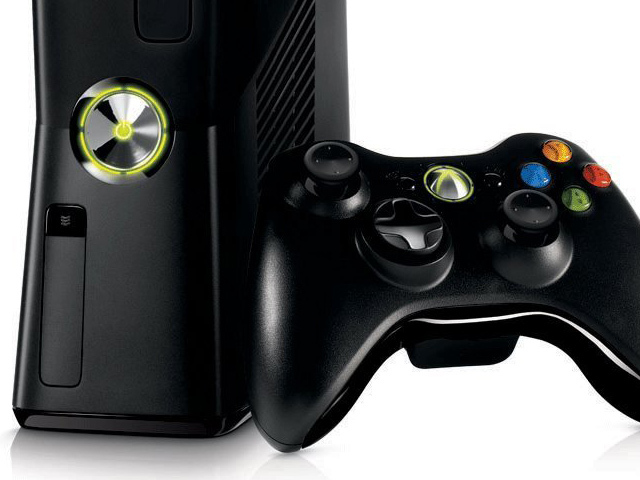 Microsoft may be announcing a new video game console in May that could be the successor of its popular Xbox 360.

According to The Verge, Microsoft is planning to hold an Xbox event on May 21 to announce its next console, and will unveil the device at the Electronic Entertainment Expo (E3) in June. The tech blog cites "sources familiar with Microsoft's Xbox plans" and added that the software giant originally planned to hold an event in April.

The next Xbox may be based on Windows 8, The Verge reports. There are no other details on what the console might feature or possible prices. Microsoft did not immediately respond to CBS News' request for comment.

Microsoft's competitors have already announced or released next-generation consoles. Nintendo released the Wii U -- successor to the Wii -- in the fall of 2012. Sony announced the PlayStation 4 console on Feb. 20, but has yet to release a sale date, or even show what the console looks like to fans.

The Xbox 360 has consistently been the most popular console in the U.S, for about 25 consecutive months, according to a report by NPD in January. The device originally went on sale in November 2005 and retailed for about $300 to $400.