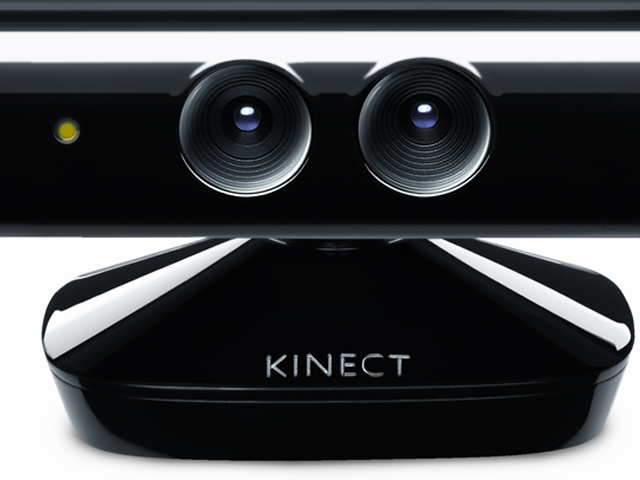 (CBS) - Those of you who love to wave your arms and legs like a crazy person in front of the television via the Xbox 360 will soon be able to do the same with your personal computer.

Kinect will come to Windows in the form of its own special hardware that is optimized for PCs, Kinect for Windows general manager Craig Eisler said in a blog post Tuesday. The software development kit will also get an upgrade, from a simple shortening of the USB cable to changing the depth of Kinect's camera.

"Of particular interest to developers will be the new firmware which enables the depth camera to see objects as close as 50 centimeters in front of the device without losing accuracy or precision, with graceful degradation down to 40 centimeters. 'Near Mode' will enable a whole new class of 'close up' applications, beyond the living room scenarios for Kinect for Xbox 360," said Eisler.

Microsoft announced that the motion-sensing and voice technology of Kinect was heading for Windows earlier this year. The move is the next logical step for a device that already has a strong community following of developers.

A software development kit for Kinect was released this summer to let hobbyists could build software around the innovative device.

Some examples of Kinect possibilities were showcased in a commercial released by Microsoft in October. Whether it's a student navigating a DNA string with her hands to a man defusing a bomb remotely, it's clear the technology could inspire some amazing software.