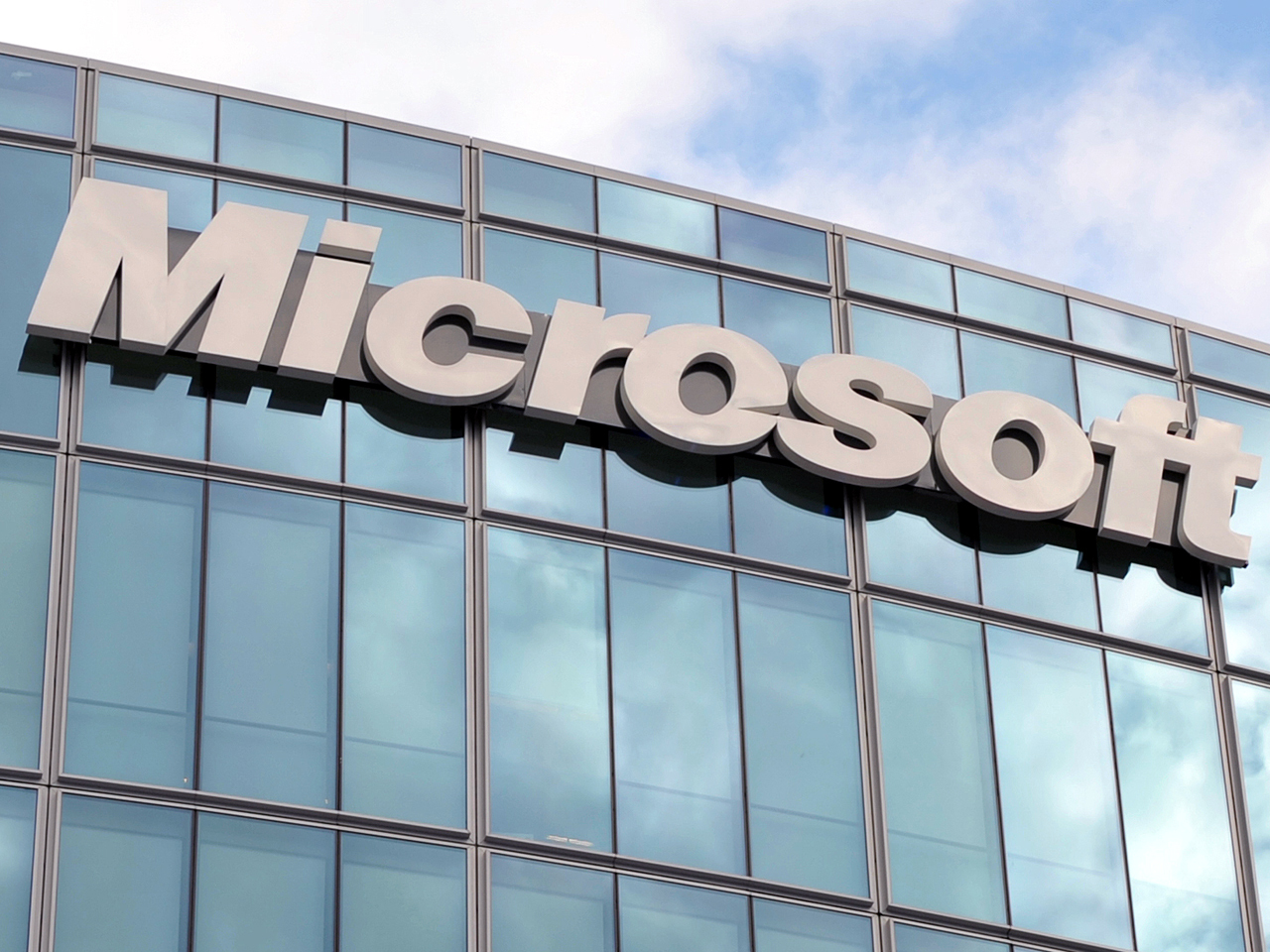 (CBS) - Controversy over a new Microsoft patent has people questioning whether or not the intention has racist undertones.

CNET reported that Microsoft has been granted a U.S. patent that will steer pedestrians away from areas that are high in crime.

"As a pedestrian travels, various difficulties can be encountered, such as traveling through an unsafe neighborhood or being in an open area that is subject to harsh temperatures," Microsoft stated in their patent claims. "A route can be developed for a person taking into account factors that specifically affect a pedestrian. Moreover, the route can alter as a situation of a user changes; for instance, if a user wants to add a stop along a route."

It's been coined the "avoid ghetto" GPS patent, but its purpose is a bit more complex.

What the technology actually does is collects and analyzes data to give the users the best possible route home. According to Microsoft's claims, your Windows 7 smartphone would gather "information related to pedestrian travel include maps (e.g., extracted from a database), user history, weather information, crime statistics, demographic information."

After data has been gathered, Microsoft says a smartphone could be set to "at least one criterion, such as keeping a user safe."

If used as Microsoft intends, the directions can be used to determine whether or not you should be walking, depending on the weather or commute pattern. The purpose of the patent doesn't seem as nefarious as it's been depicted.

The part of this patent should raise concern is the section that state a device could be programmed to integrate an "advertisement component" with a set of directions. Meaning, not only might we take the long way home, we may also be forced to pass by billboards at Microsoft's will. Yikes!