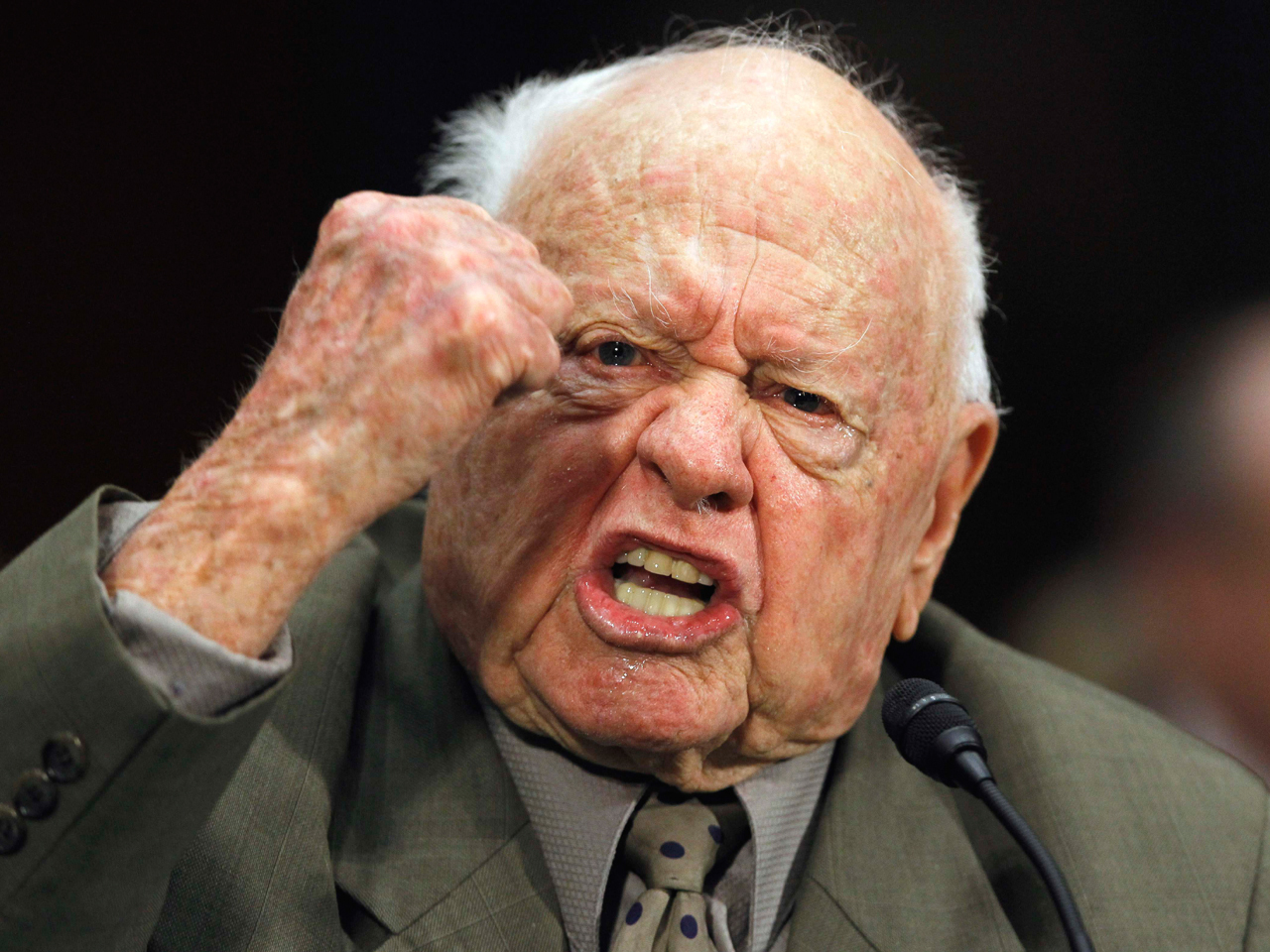 (CBS/AP) WASHINGTON - Mickey Rooney, who began his career as a child star and acted in more than 200 movies, gave emotional testimony before a senate panel on elder abuse.

"When a man feels helpless, it is terrible. And I was helpless," Rooney said of being a victim of elder abuse. "For years I suffered silently, unable to muster the courage to seek the help I knew I needed."

Rooney was testifying before a special Senate committee that is considering legislation to curb abuses of senior citizens.

Rooney told senators that if it can happen to him, it can happen to anyone. Other witnesses told the panel that, sadly, it happens a lot. Some put the percentage of elderly who are abused at around 11 percent, but it is impossible to know for sure as it is under-reported.

Rooney did not identify the family member he says abused him. But he has obtained a restraining order from a judge in Los Angeles keeping his stepson, Christopher Aber, away from him until an April 5 court hearing.

Rooney has accused Aber in court filings of withholding food and medicine and meddling in his personal finances.

Rooney has been married eight times, and the stepson in question is the child of his current wife. The actor has also struggled with a drug addiciton and a gambling habit that drove him to bankruptcy. He is accusing Aber of trying to take what is left.