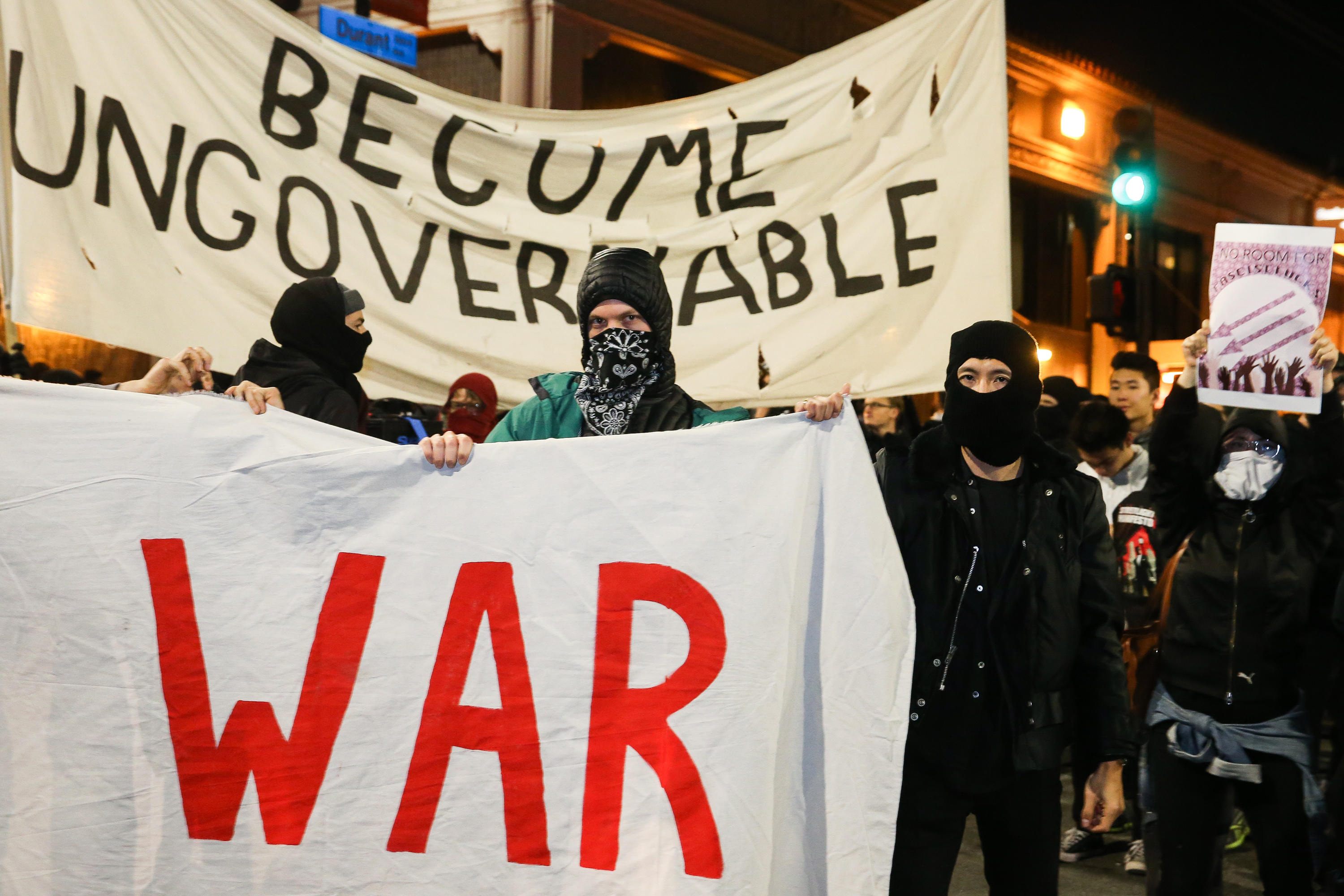 MARQUETTE, Mich. -- A Michigan Republican has resigned after causing outrage by suggesting that protesters at University of California, Berkeley, should be shot.

Dan Adamini, secretary of the Marquette County GOP, told The Mining Journal of Marquette he stepped down so he isn’t “a distraction and a hindrance to the work of the party.”

Adamini said he was calling for an end to violence after last week’s student demonstration that stopped a speech by right-wing commentator Milo Yiannopoulos. Protesters broke windows and tossed smoke bombs.