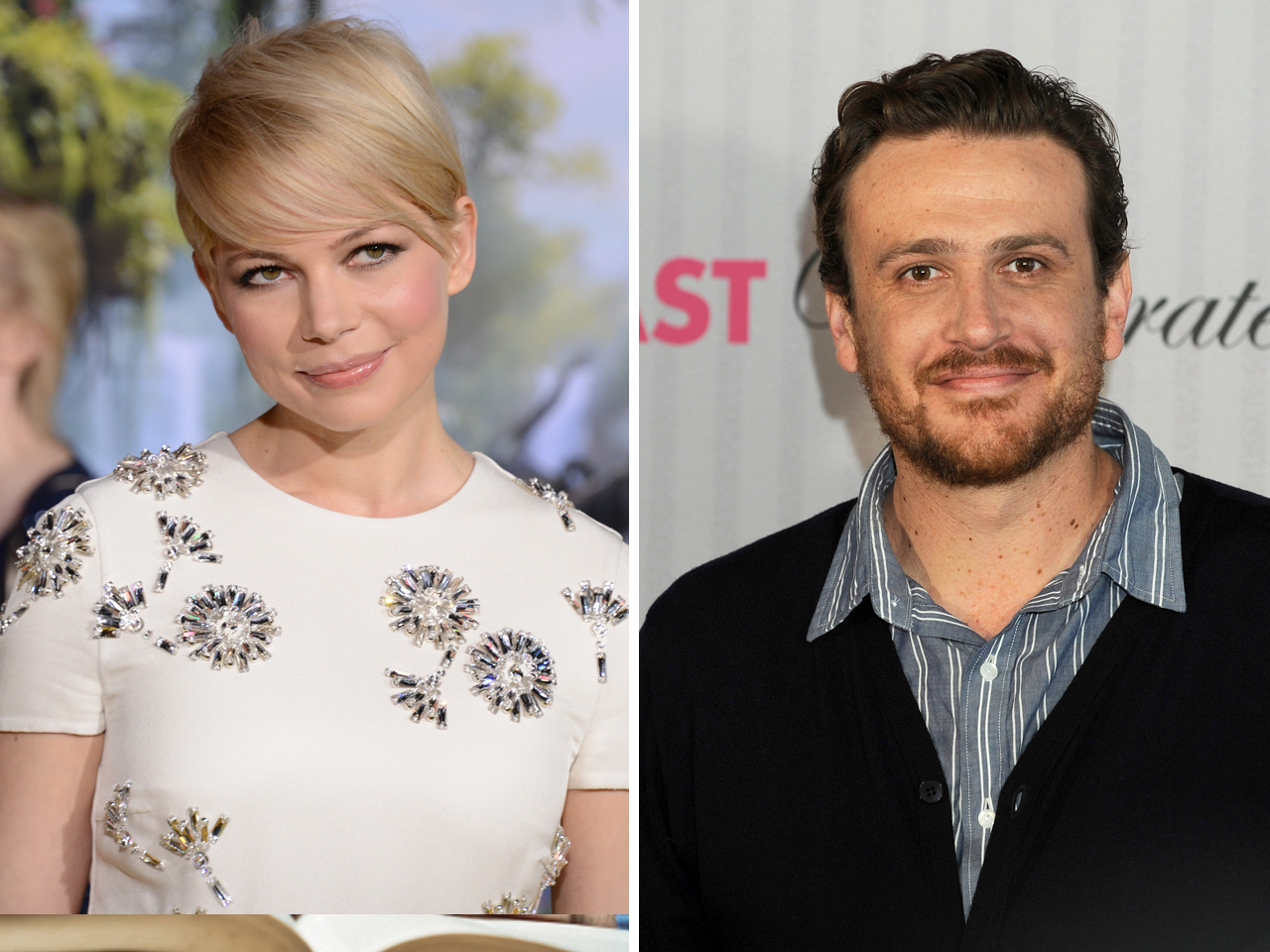 It's over between Michelle Williams and Jason Segel.

The stars of "Oz the Great and Powerful" and the CBS sitcom "How I Met Your Mother" have split, according to multiple reports.

A source told People that long distance -- Williams, 32, is based in New York, while Segel, 33, lives primarily in Los Angeles -- was the reason behind the breakup.

During their one-year relationship, Williams and Segel were often spotted with the actress' 7-year-old daughter, Matilda.

The split happened earlier this month, reports Us Weekly.

The couple's breakup "was mutual," an insider told the magazine. "It's a sad moment. They respect each other."