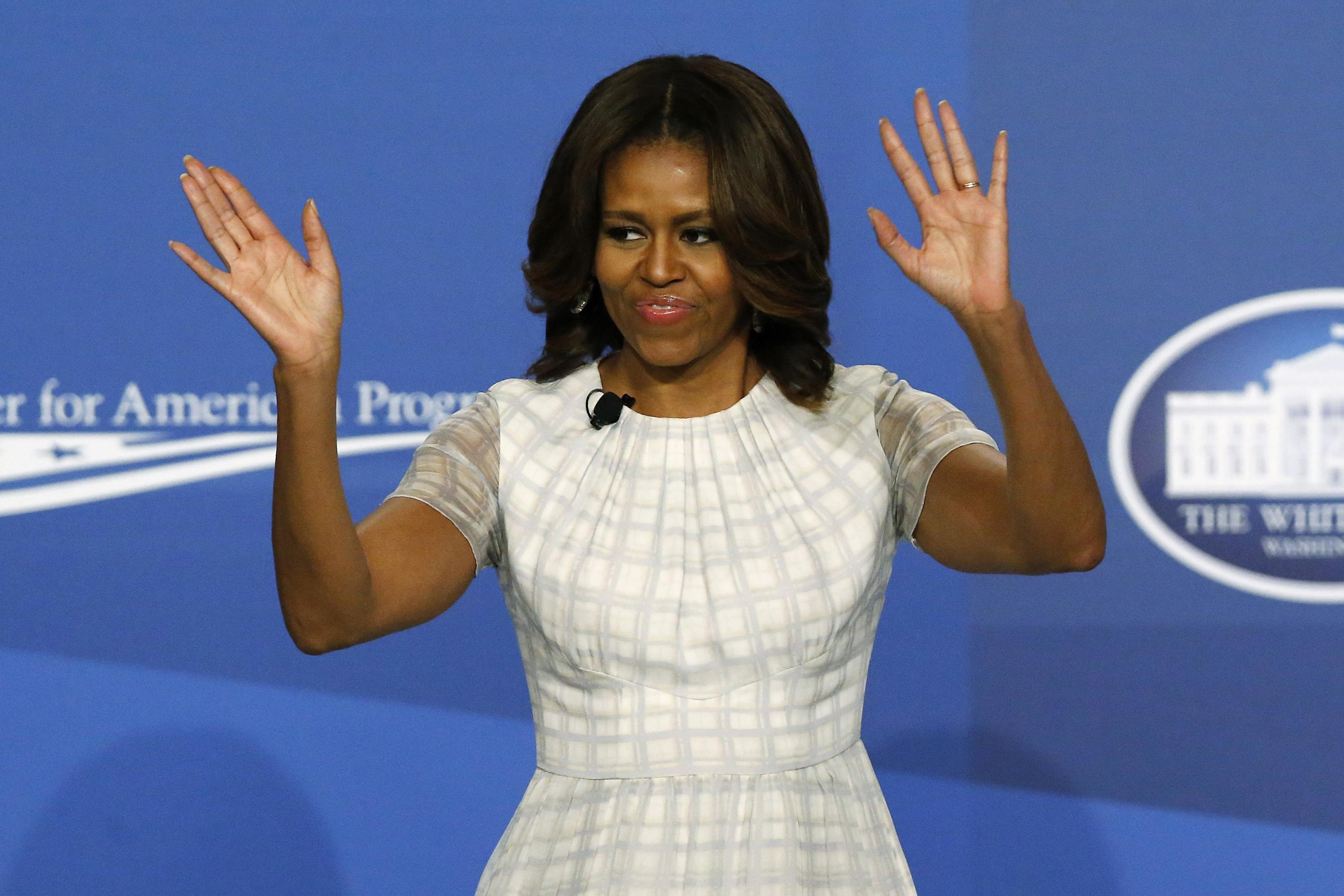 First Lady Michelle Obama on Friday praised the recently-released movie "American Sniper," a film about a soldier in the Iraq War that's become a flashpoint between liberals and conservatives.

At an event with film industry leaders focused on expanding the public's understanding of veterans' issues, Mrs. Obama said she had a chance to watch "American Sniper" on Air Force One.

"While I know there have been critics, I felt that, more often than not, this film touches on many of the emotions and experiences that I've heard firsthand from military families over these past few years," she said. "This movie reflects those wrenching stories that I've heard -- the complex journeys that our men and women in uniform endure. The complicated moral decisions they are tasked with every day. The stresses of balancing love of family with a love of country. And the challenges of transitioning back home to their next mission in life."

Mrs. Obama said her perspective on veterans' issues has been changed after meeting with veterans and military families personally. "But for all those folks in America who don't have these kinds of opportunities, films and TV are often the best way we have to share those stories," she said.

A largely partisan debate over the movie erupted after liberal filmmaker Michael Moore said that snipers shouldn't be held up as heroes, prompting some veterans and conservative pundits to lash out at him. Actor Seth Rogen also ended up walking back a comment about the movie that some interpreted as a negative critique.

"This film depicts with subtlety and compassion those brave few who serve our nation in uniform, their experiences in the horror of war, the burdens they often bear upon returning home, and the untold sacrifices of their families," McCain said. "It is deeply regrettable that obsessive critics of U.S. foreign policy have sought to disparage this film and denigrate the memory of a noble American warrior."