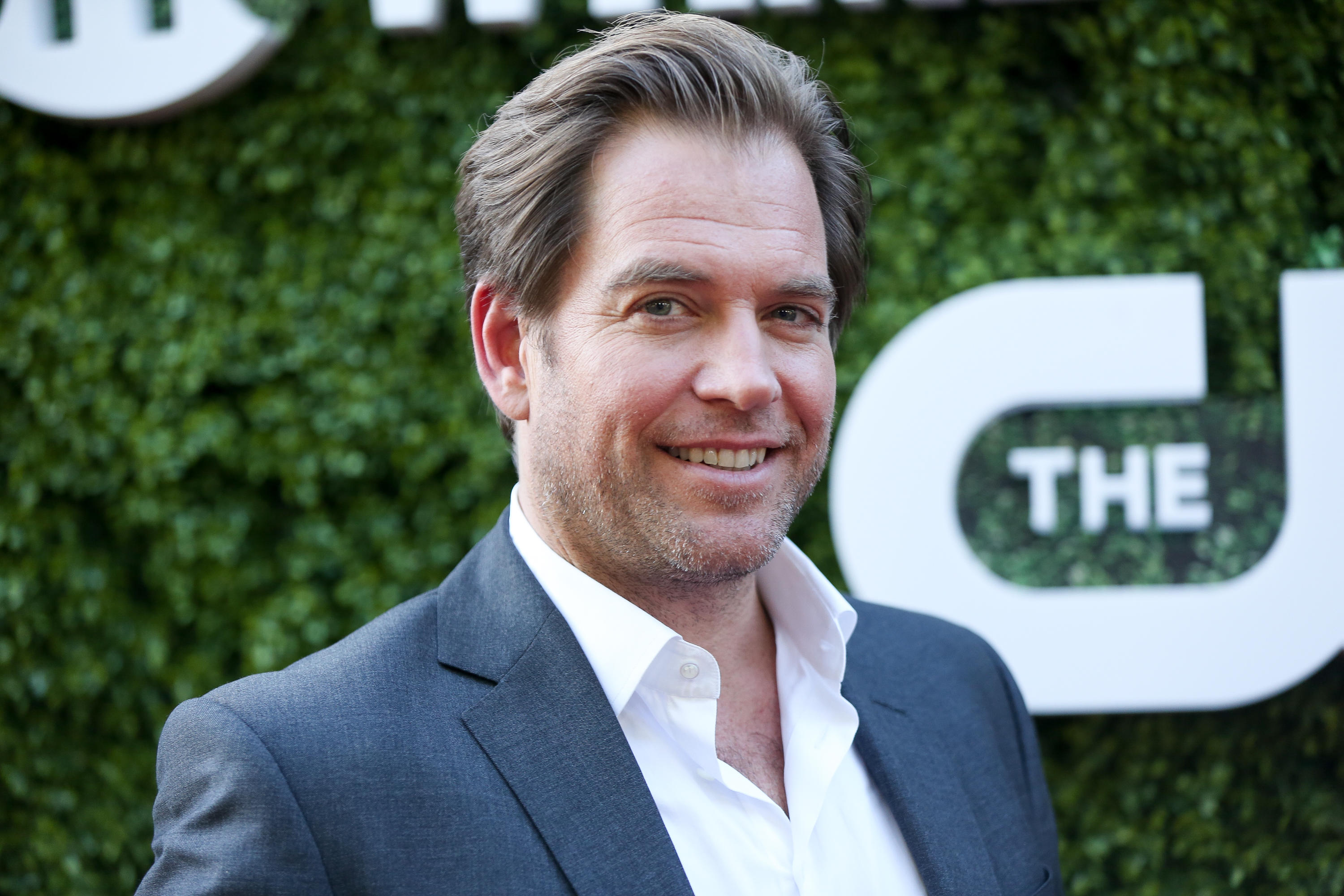 Two actresses are showing support for "Bull" star Michael Weatherly after he was accused of harassment. A New York Times report detailed a $9.5 million settlement to Eliza Dushku, who was written off the CBS show after she confronted Weatherly about his alleged behavior.

Dushku played a lawyer alongside Weatherly for three episodes in the first season of "Bull." The report found there were "well-developed plans" to make her a full-time cast member, but those plans allegedly ended after she came forward with allegations against Weatherly.

Among the allegations: he told "a rape joke" and said in "front of the cast and crew" he "would bend her over his leg and spank her."

After being written off the show, Dushku entered mediation with CBS. The network agreed this year to pay her a confidential settlement.

Over the weekend, Weatherly's former "NCIS" co-star Pauley Perrette posted a photo of herself next to Weatherly on Twitter. "This man… I love, respect, trust and I KNOW. TWO decades of friendship and respect," she wrote.

In May, Perrette  posted tweets implying she left "NCIS" because of what she called a "crime." She also tweeted about "multiple physical assaults." In a statement, CBS said she approached them about a "workplace concern" and they "worked with her to find a resolution." But neither Perrette nor CBS gave specifics about her accusations.

Actress Sasha Alexander, who also appeared on "NCIS," defended her former co-star as well. She posted a photo of herself with Weatherly on Twitter, writing, "I have been in trenches w/ my friend."

Weatherly told the New York Times he apologized to Dushku when she confronted him, but he denied asking for her to be removed from the show. Lawyers hired by the CBS board have been investigating the company' culture amid sexual misconduct allegations.