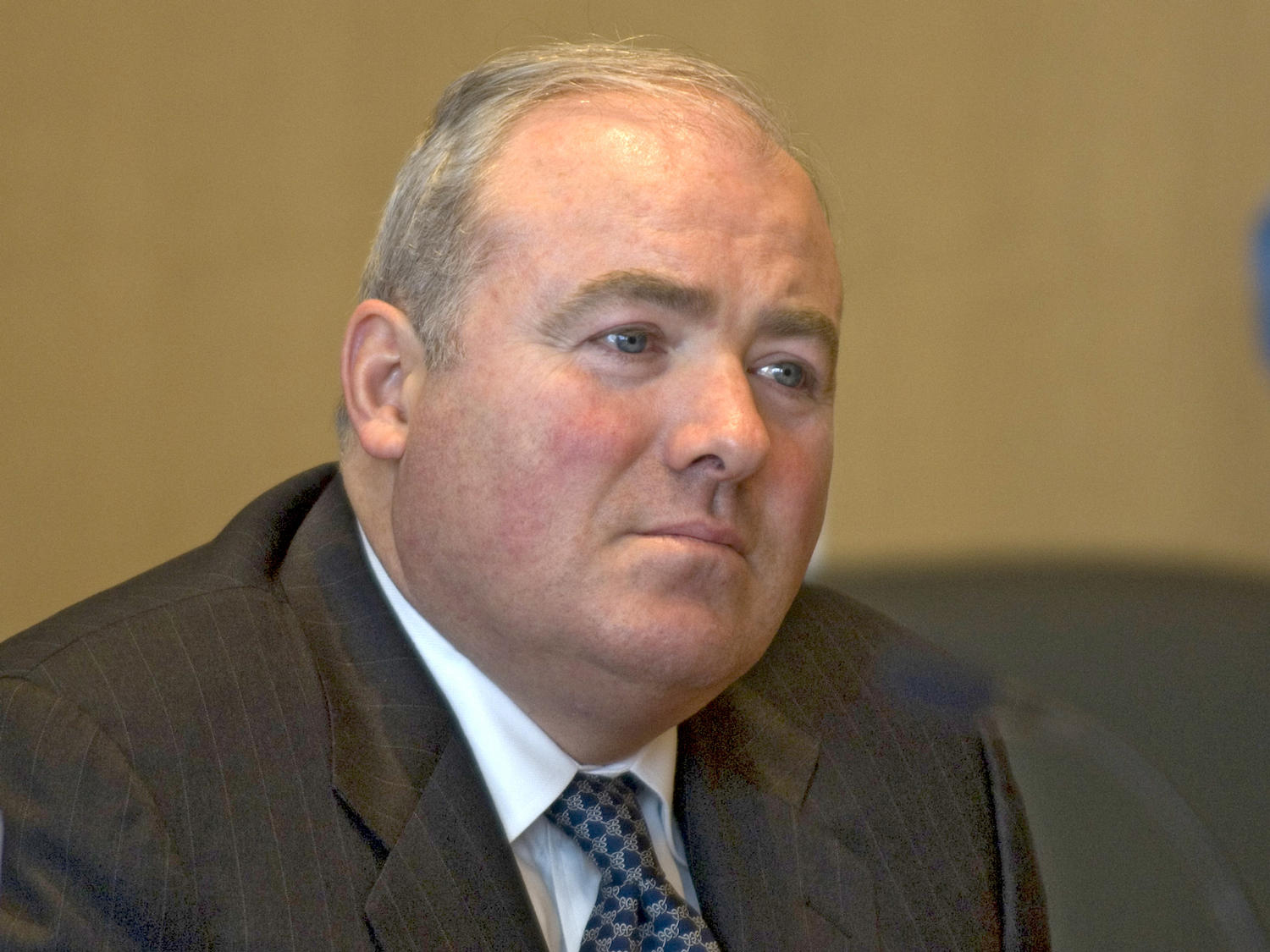 (CBS/AP) VERNON, Connecticut - A Connecticut judge is scheduled to hear arguments on whether he has the authority to release Kennedy cousin Michael Skakel from prison while he awaits a new trial in the 1975 slaying of neighbor Martha Moxley.

Bishop ordered a new trial for Skakel last month, saying his trial attorney, Michael Sherman, failed to adequately represent him in 2002 when he was found guilty of bludgeoning Moxley with a golf club when they were 15-year-old neighbors in wealthy Greenwich.

Sherman has said he did all he could to prevent Skakel's conviction and denied he was distracted by media attention in the high-profile case.

Prosecutors said Sherman spent thousands of hours preparing the defense, challenged the state on large and small legal issues, consulted experts and was assisted by some of the state's top lawyers. Sherman attacked the state's evidence, presented an alibi and pointed the finger at an earlier suspect, prosecutors said.

Skakel's current attorney, Hubert Santos, filed a motion after the ruling seeking a $500,000 bond. Bishop asked for legal briefs from both sides, questioning whether he has the authority to consider a motion for bond because his orders are stayed and state law excludes bail for those convicted of murder.

Prosecutor Susann Gill said state law excludes bail for those convicted of murder and terminating the stay would thwart the administration of justice by requiring the state to retry Skakel before an appeal is finished.

"The state is entitled to avail itself of the appellate process and seek vindication of a result it believes to be unjust," Gill wrote.

Skakel "has been returned to the status of an innocent defendant awaiting trial," Santos wrote, adding he was not a flight risk and contends it's "highly unlikely" prosecutors will win their appeal.

Gill said she disagrees that an appeal likely won't be successful.

Sherman has said he did all he could to prevent Skakel's conviction and prosecutors have defended his work.