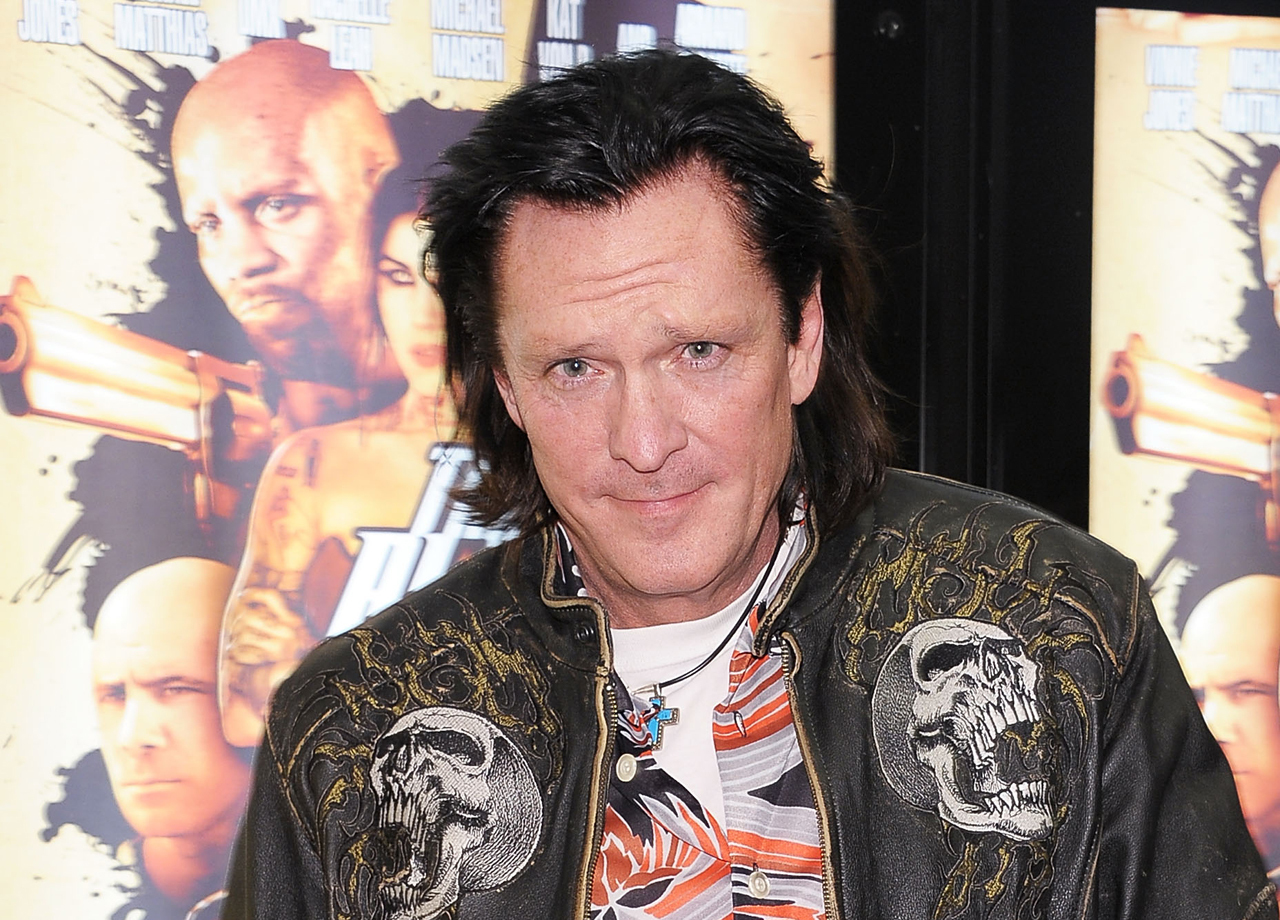 (CBS/AP) Actor Michael Madsen was released from a hospital after being arrested for investigation of drunken driving on Pacific Coast Highway in Malibu, his attorney said Thursday.

Madsen, 54, best known for the Quentin Tarantino movies "Reservoir Dogs'' and "Kill Bill,'' had complained of an undisclosed medical problem following his arrest Wednesday and has since been released, said lawyer Perry Wander.

Madsen was arrested after driving erratically in a red Pontiac GTO on Pacific Coast Highway in Malibu. In a preliminary test, he had a blood alcohol level of 0.21, more than twice the legal limit of 0.08, said Steve Whitmore, a spokesman for the Los Angeles County Sheriff's Department.

Wander said Madsen had been taking prescription drugs, which could have resulted in a faulty sobriety test.

"Michael has been on prescription medication that easily could have made him look to be under the influence and caused him to fail the sobriety test,'' Wander said.

In March, Madsen was arrested at his Malibu home after what detectives said was a drunken fight with his teenage son, but prosecutors declined to file charges because of a lack of evidence.

Madsen has struggled with alcoholism and has been in and out of rehabilitation centers over the last several years, Wander said.

"His nemesis is white wine,'' Wander said. "Obviously, he's going to have to utilize this experience to motivate him to get help. It's an ongoing battle.''

Madsen appears to have a busy work schedule. IMDB lists several upcoming films, including "I'm in Love with a Church Girl," alongside Stephen Baldwin and Vincent Pastore.