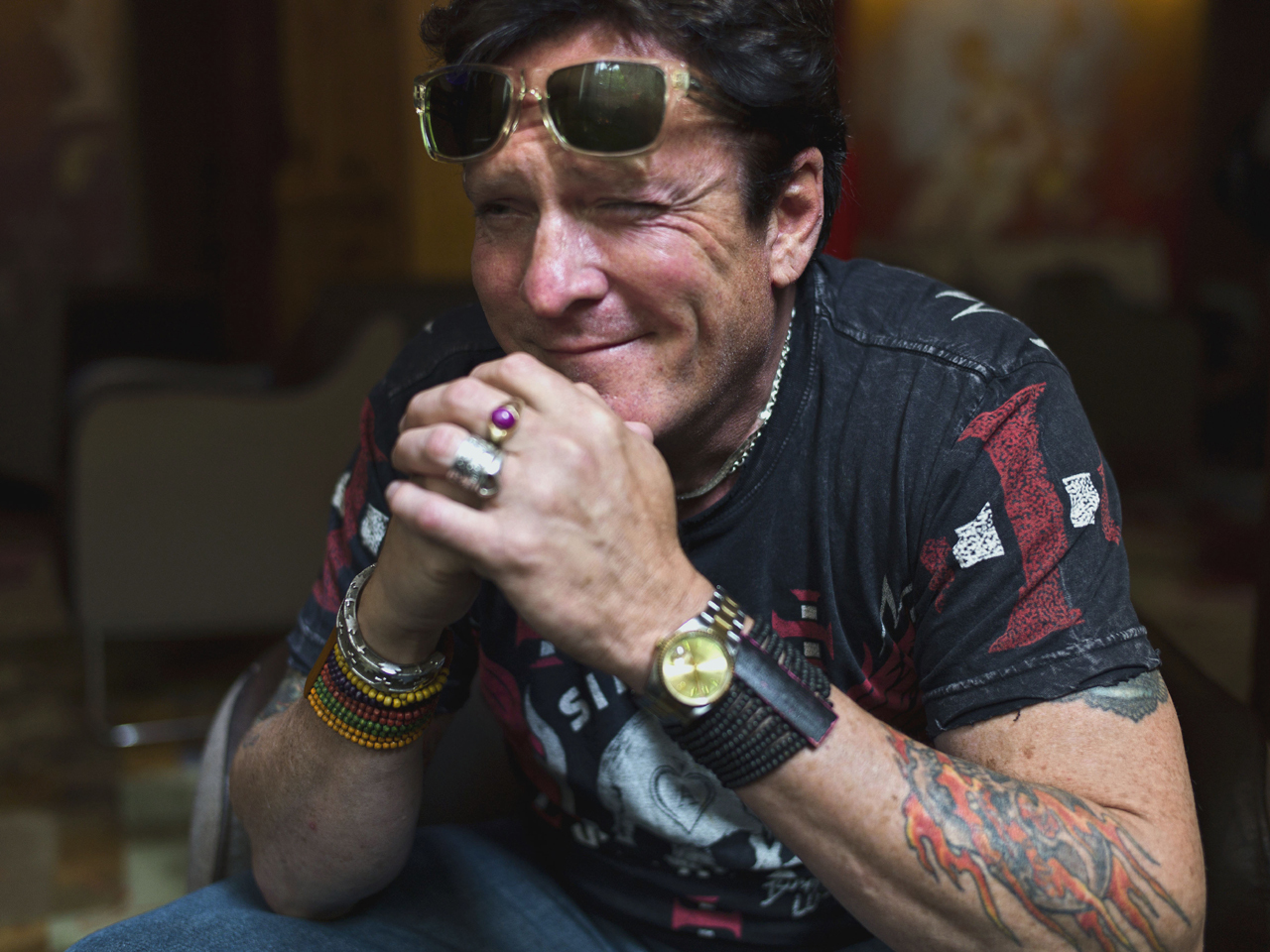 (CBS/AP) Michael Madsen was arrested Wednesday on suspicion of drunken driving on the Pacific Coast Highway in Malibu, and was expected to spend the night in a hospital, authorities said.

It was the second arrest in six months for the "Reservoir Dogs" actor.

In a preliminary test Madsen had a blood alcohol level of .21, more than twice the legal limit of .08, Whitmore said.

Attorney Perry Wander told TMZ that Madsen insists it's all a misunderstanding and "believes that the breathalyzer test is flawed."

While he was being booked, Madsen complained of a medical problem and was taken to a hospital, where doctors said he should spend the night. Deputies then cited and released him.

Madsen is best known for playing killers in the Quentin Tarantino films "Reservoir Dogs" and "Kill Bill" parts 1 and 2, and also appeared in the family-friendly whale pic "Free Willy." According to IMDB, Madsen has several movies coming up, including "The Ninth Cloud" and "The Witching Hour."

In March, Madsen was arrested at his Malibu home after what detectives said was a drunken fight with his teenage son, but prosecutors declined to file charges because of a lack of evidence.