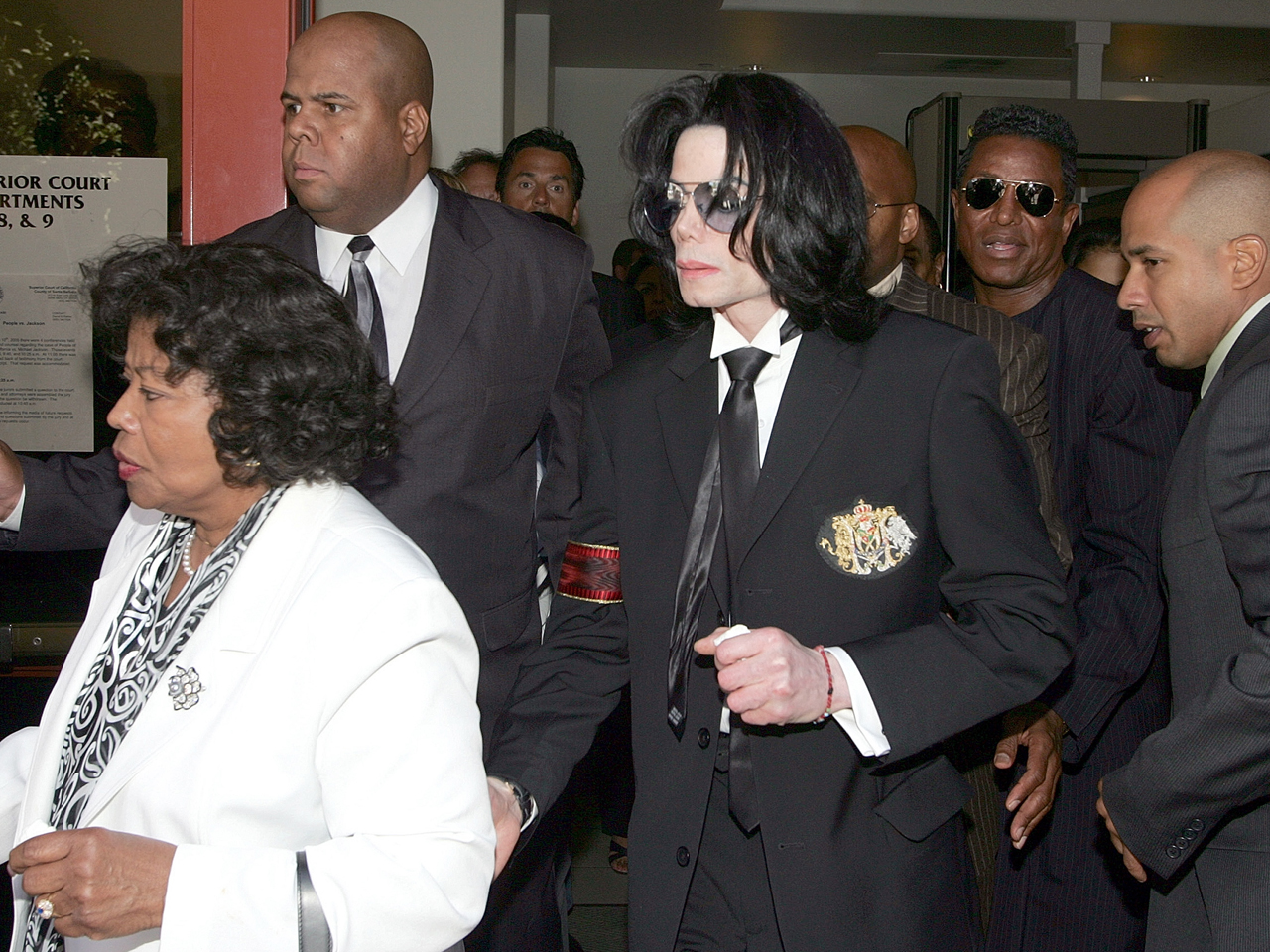 The family of late singer Michael Jackson has filed court documents indicating they plan to seek a new trial in a wrongful death lawsuit against concert promoter AEG, after a Los Angeles jury cleared the company of liability in October.
Attorneys for Jackson's mother Katherine, 83, and his three children filed court documents citing misconduct of the jury and insufficient evidence among the reasons for the pending request for a new trial.
The two-page court filing, which was submitted on Monday in Los Angeles County Superior Court, also cited newly discovered evidence but did not go into detail.
Katherine Jackson and the singer's three children Prince Michael, Paris and Blanket, sued AEG Live over Jackson's 2009 death at age 50 in Los Angeles from an overdose of the powerful anesthetic propofol given to the pop star by his then doctor, Conrad Murray.
The wrongful death lawsuit claimed the concert promoter had acted negligently by hiring Murray as Jackson's personal physician, but a jury concluded Murray was sufficiently qualified for his job.
The verdict came after a sensational five-month trial that offered a glimpse into the private life and final days of the "King of Pop."
At the time, her attorneys promised to consider "all options" in response to the verdict.
Murray was convicted of involuntary manslaughter in 2011 for Jackson's death and served half of his four-year sentence in a Los Angeles prison. He was released in October under a California state plan to reduce prison overcrowding.