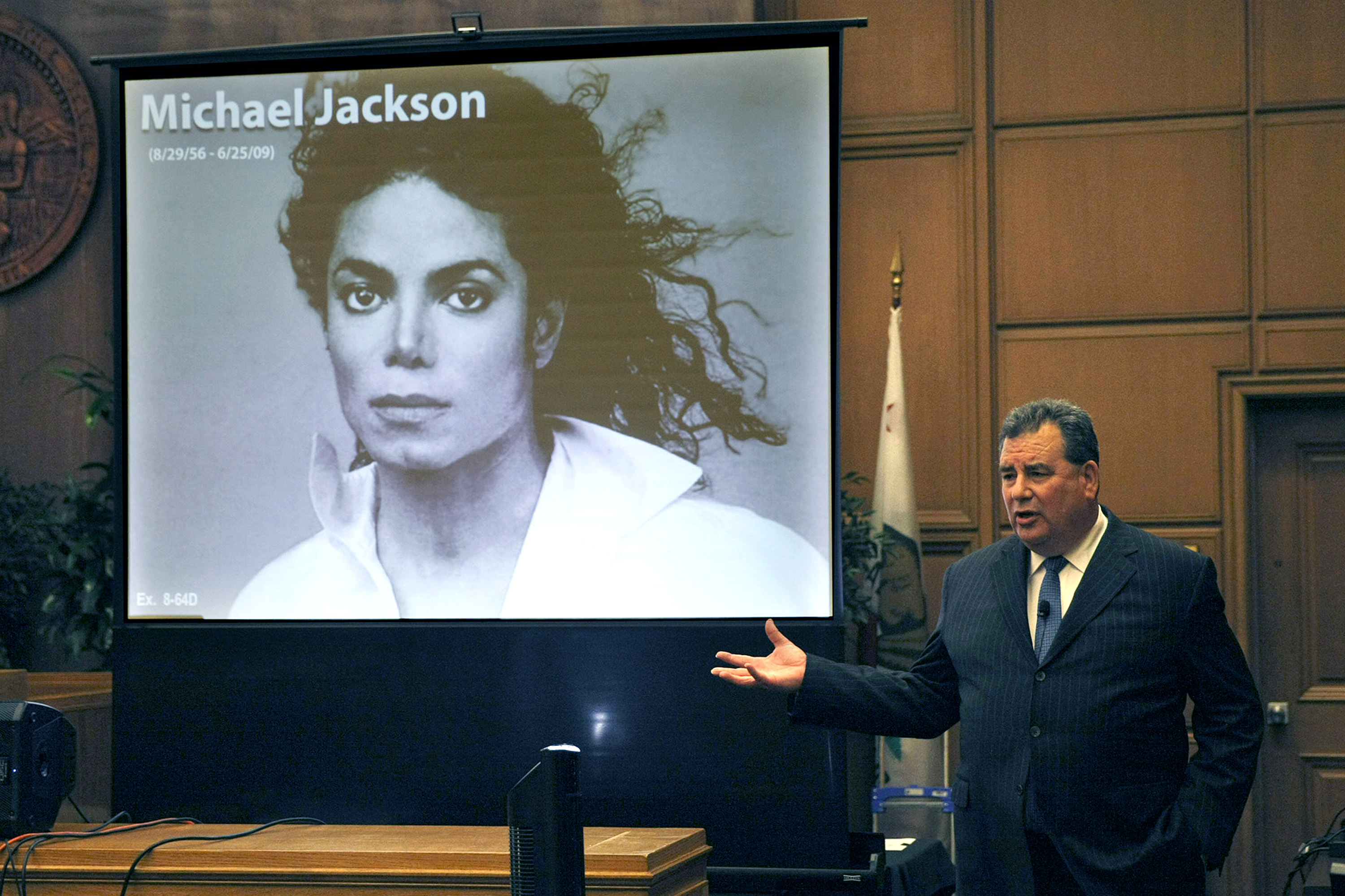 The unanimous verdict, which is a defeat for Michael Jackson's family, brings the case to a close after five months of testimony, three days of closing arguments, and several days of deliberations.

Jackson's mother Katherine and his three children were suing AEG Live, a company responsible for promoting and producing Jackson's comeback concerts in 2009, arguing that the company failed to investigate Dr. Murray, the doctor who treated the pop star, because it was concerned about its own fortunes. It was argued throughout the trial that AEG Live was responsible for Jackson's overdose death in 2009.

Attorneys for the company, who rested their defense Sept.18, argued Jackson maintained secrecy surrounding his medical care, including the treatment Dr. Conrad Murray was providing inside Jackson's bedroom when the pop star died from an overdose of the anesthetic propofol in June 2009.

A jury convicted Murray in 2011 of giving Jackson a fatal dose of the anesthetic propofol. The hospital-grade anesthetic was being administered as a sleep aid. He is currently serving time for involuntary manslaughter in the case.

AEG has repeatedly denied it hired Murray and its attorneys have said they could not have foreseen the circumstances that led to Jackson's death at age 50. The company argued in trial that Jackson was responsible for his own death and the decision to hire Murray as his full-time doctor.

In closing remarks this week reported by KCBS/KCAL in Los Angeles, attorney Marvin Putnam told jurors that AEG Live would have never hired Murray if they had known "Jackson was playing Russian Roulette in his room every night."

"AEG Live didn't choose him. On the contrary, they tried to talk him out of it. They told him there are great doctors in London with some of the best hospitals in the world. They told him he didn't need to use his money to bring his doctor with him, but Mr. Jackson was undeterred," he continued.

"How dare they come up here and accept no responsibility and blame it all on Michael," Jackson lawyer Brian Panish said in his rebuttal.

Attorneys for the Jackson family told the jury a reasonable compensation for the loss of Michael Jackson would be $85 million for each of Jackson's three children, and $35 million for his mother, far less than the $1 billion experts in the case had predicted based on projections of what Jackson could have earned if he lived, reports KCBS/KCAL.

The jury could decide AEG is only partially responsible for the singer's death and assign a percentage of negligence to them.

During the trial, jurors heard from 58 witnesses over 83 days of testimony spanning 21 weeks. The testimony delved into details of Jackson's drug use and his desire for propofol so that he could sleep. Putnam argued Jackson went "shopping" for doctors that would give him the painkillers he desired.

Panish did acknowledge in closing statements that Jackson was partially responsible for his own death, but said "it's about shared responsibility." He said Jackson "never had a problem until Dr. Conrad Murray was working and until Conrad Murray negotiated with AEG Live," CNN reports.

Katherine Jackson testified in the trial that the purpose of the lawsuit was to find out what really happened to her son.