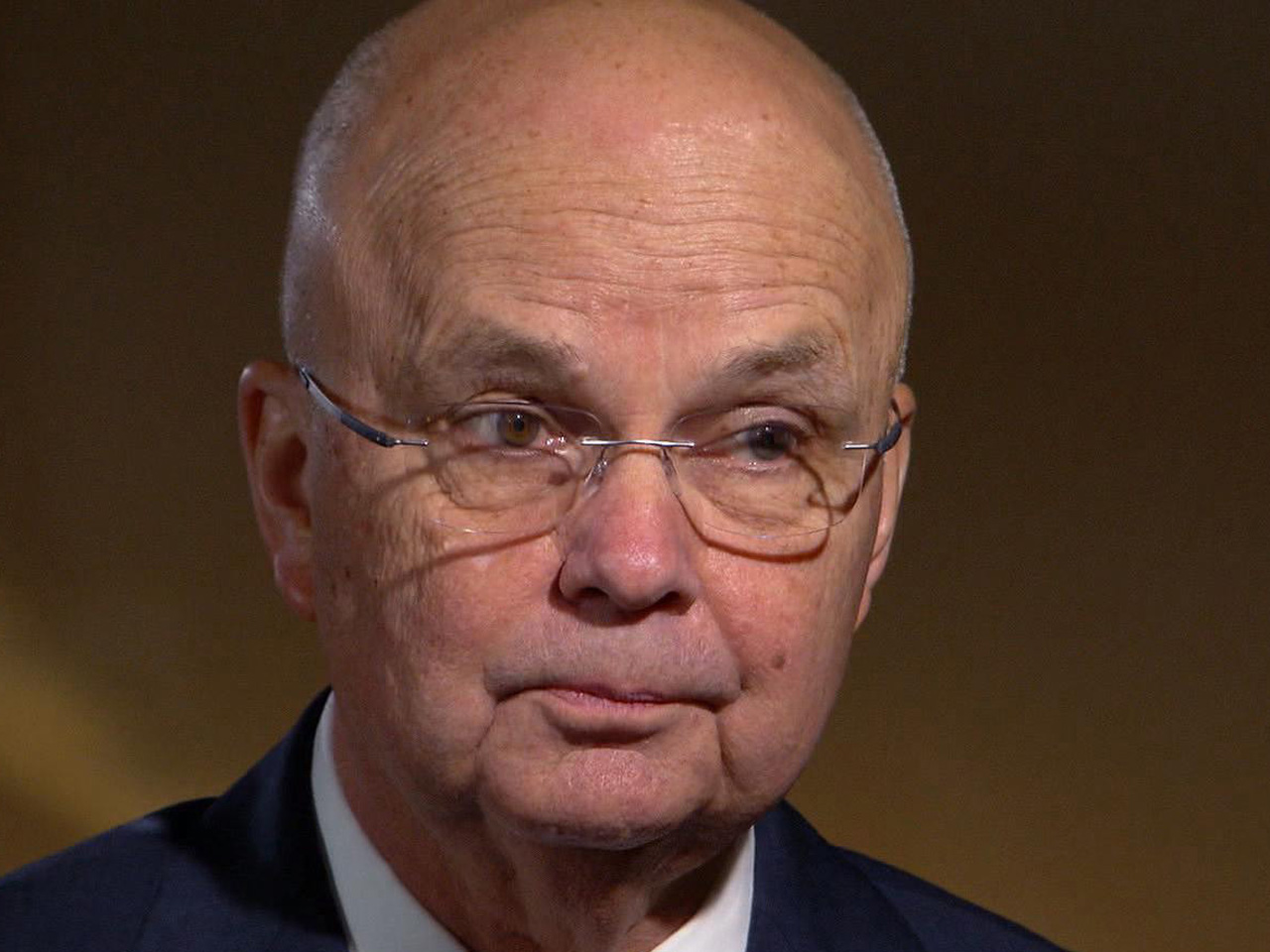 WASHINGTON --  Former CIA Director Michael Hayden has been hospitalized after suffering a stroke earlier this week. A statement released Friday by Hayden's family says he is "receiving expert medical care."

He is currently a visiting professor at Virginia's George Mason University, where he founded the Hayden Center for Intelligence, Policy and International Security.

Former CIA director John Brennan called Hayden one of this "country's noblest patriots, dedicating his life to America's national security. A man of tremendous integrity, intellect, & decency, he has been a role model for countless intelligence professionals over several decades."

He also works as a national security analyst at CNN, where he has been a frequent critic of President Donald Trump. He published a book this year called "The Assault on Intelligence: American National Security in an Age of Lies."